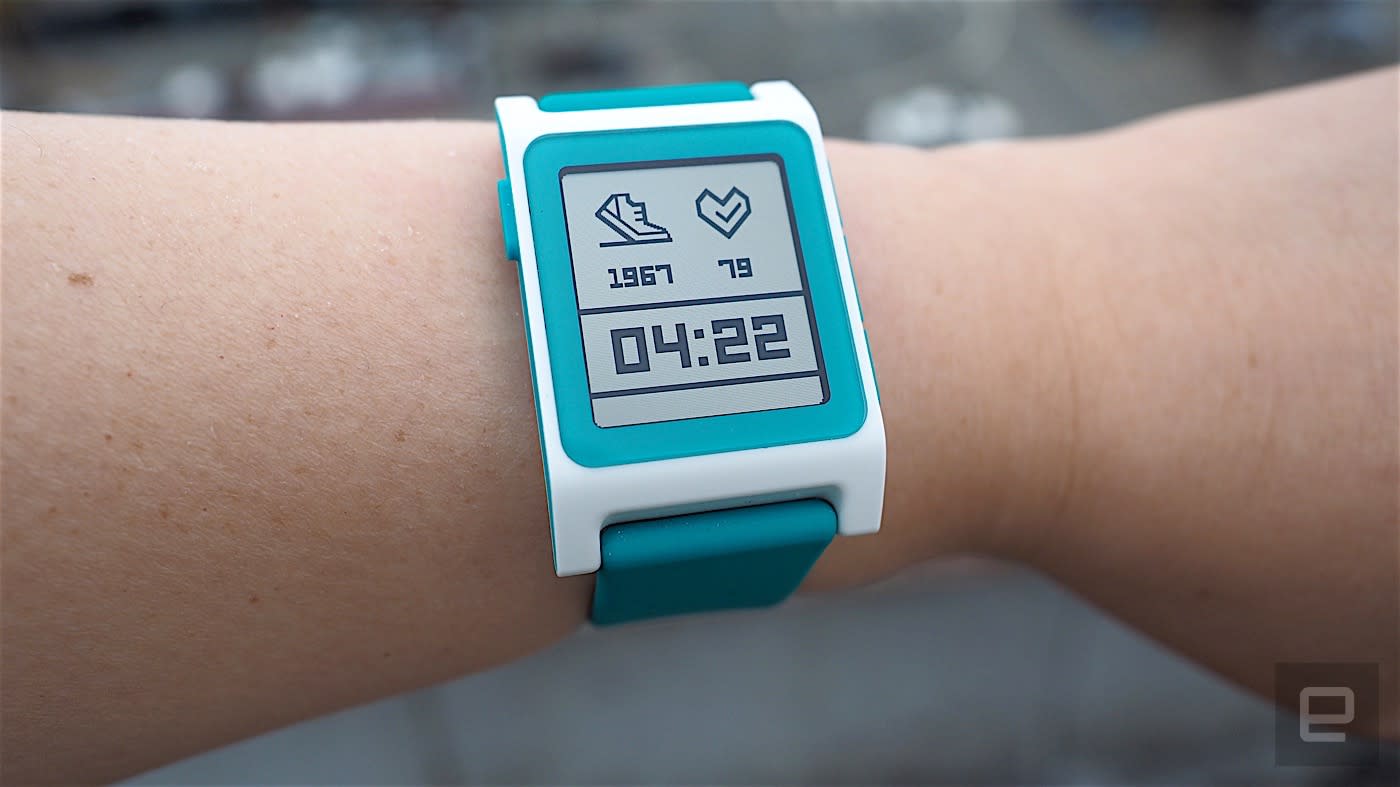 Pebble might only live on in our memories and Fitbit's devices in the future. According to The Information, Fitbit is buying smartwatch maker Pebble for an undisclosed amount. An anonymous source indicates to Engadget that Fitbit is buying the indie smartwatch maker for only $34 to $40 million -- barely enough to cover its debts to suppliers, which amount to at least $25 million. Pebble has apparently been looking to sell for quite a while now due to financial issues. If you'll recall, the indie smartwatch company laid off 25 percent of its workforce back in March this year because money was "pretty tight."

Our source also told us that Pebble has had better offers in the past. Citizen reportedly offered to buy up Pebble for $740 million in 2015, but the company refused. After Pebble Time Round's poor performance on the market, Intel offered to acquire the smaller company for $70 million if it would agree to hold off on launching the Pebble 2 and Pebble Time 2 Kickstarter campaign. Unfortunately, the company refused that offer, as well despite key execs' threats to leave.

So, what will happen to Pebble's devices? The Information says they'll be phased out after the acquisition, because Fitbit is buying the company to get access to its technologies and intellectual properties, including its operating system. Since the newest device out of Pebble's HQ is more of a fitness tracker than a smartwatch, it doesn't seem so odd that a company famous for fitness wearables would be interested in snapping it up. We've reached out to both companies for confirmation and will update this post when we hear back.

In this article: acquisition, fitbit, gadgetry, gadgets, gear, pebble, rumor, wearables
All products recommended by Engadget are selected by our editorial team, independent of our parent company. Some of our stories include affiliate links. If you buy something through one of these links, we may earn an affiliate commission.