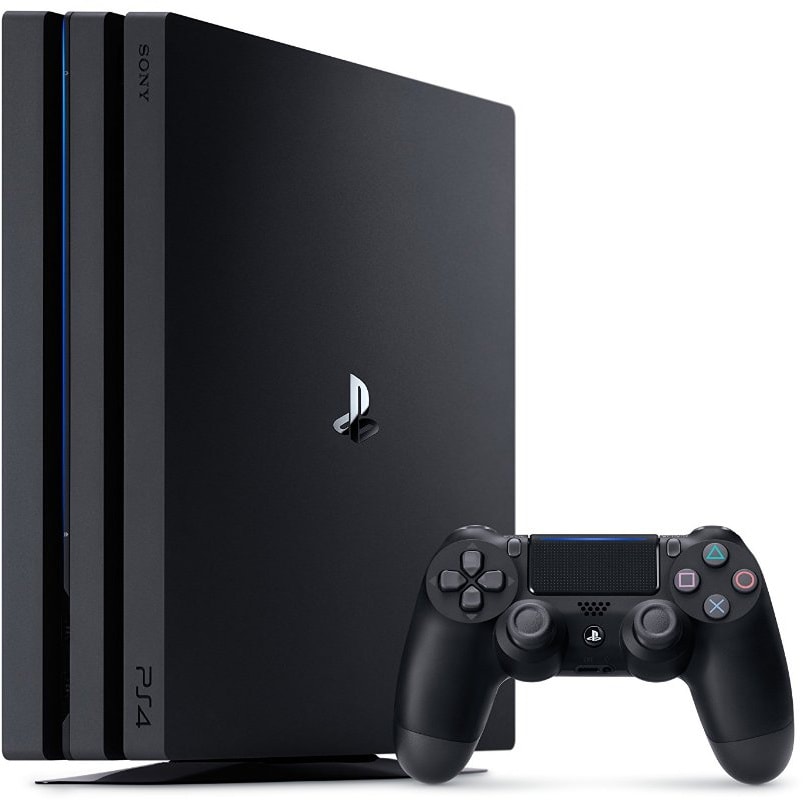 It's going to be another year yet before Microsoft ships its next-gen console, codenamed "Scorpio." So for the next 12 months, then, the most powerful gaming console you'll be able to buy is the PlayStation 4 Pro. Still, that doesn't mean it's worth the upgrade -- at least not now, and certainly not for everybody. Because one of the PS4 Pro's biggest draws its ability to handle 4K HDR video, you won't get much out of it if you don't already own a matching 4K HDR set. So if you already own a regular PS4 and a 1080p set, you have no immediate reason to upgrade.

Plus, even if you do have the right kind of TV, many games haven't yet been updated to offer 4K HDR video quality. Also, because the PS4 doesn't support 4K Blu-rays, your only way of getting 4K video right now is through Netflix or YouTube. It's probably best to wait not just for those game patches, but for Sony to port over the 4K streaming store already offered on its Bravia TVs.

The PlayStation 4 Pro is the most powerful home console yet, though you’ll need a 4K/HDR TV to truly take advantage of it. If you already have a PS4 and are stuck with a 1080p, you can wait before upgrade.

How would you rate the PlayStation 4 Pro?
We want to hear what you think. Post a quick review now to join the conversation!
Write a review

6
In this article: av, gaming, gear, minireview, playstation4pro, ps4pro, review, sony, uk-reviews
All products recommended by Engadget are selected by our editorial team, independent of our parent company. Some of our stories include affiliate links. If you buy something through one of these links, we may earn an affiliate commission.