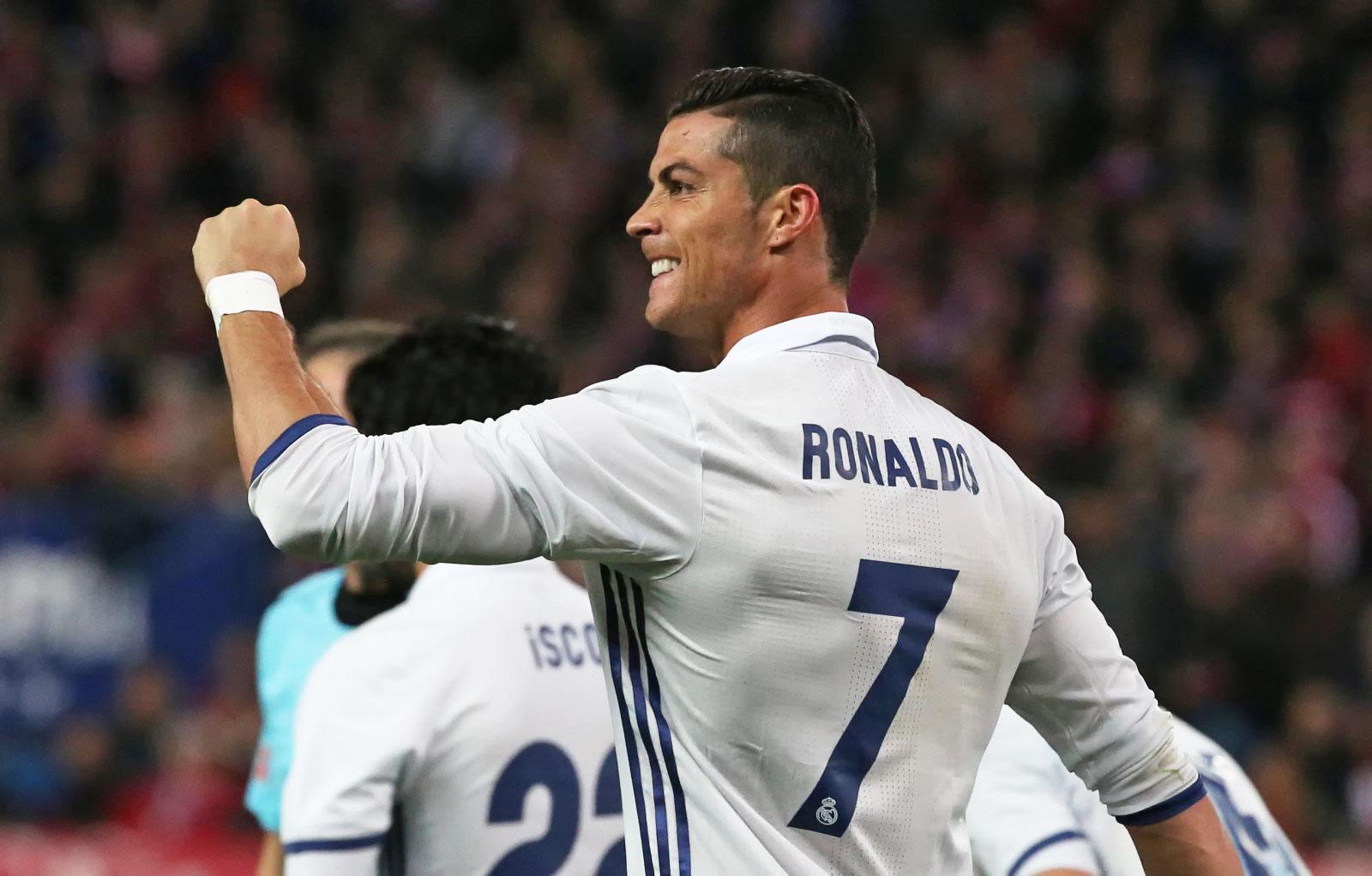 Big data leaks are becoming more and more common, and today another massive victim has been revealed: professional soccer (or football, if you live anywhere but the US). German publication Der Spiegel just released the first in what will be a steady stream of details about corruption in various European football clubs as well as the sport's players. A group known as "Football Leaks" got its hands on a whopping 1.9 terabytes of data, covering 18.6 million documents -- including secret agreements between clubs and players. Basically, it's the Snowden release of professional football.

Der Spiegel's first story focuses on stars Cristiano Ronaldo and Mesut Özil and appears to be focused on the players taking advantage of various tax laws to make insane amounts of money. Tax evasion in football is no secret -- Lionel Messi was recently convicted of tax fraud -- but the judging by the massive amount of documents released, it seems likely that other, potentially more controversial revelations will be forthcoming.

Beyond any of the in-depth details that'll be released from this data is the sense we're living in a society where it's become increasingly hard to keep underhanded dealings secret (that's a good thing). It's getting increasingly easy to transmit and share massive data leaks like this one, and it's somewhat easier to do so under the cover of anonymity than it was a few decades ago.

In this article: culture, data, databreach, dataleak, football, security, soccer
All products recommended by Engadget are selected by our editorial team, independent of our parent company. Some of our stories include affiliate links. If you buy something through one of these links, we may earn an affiliate commission.