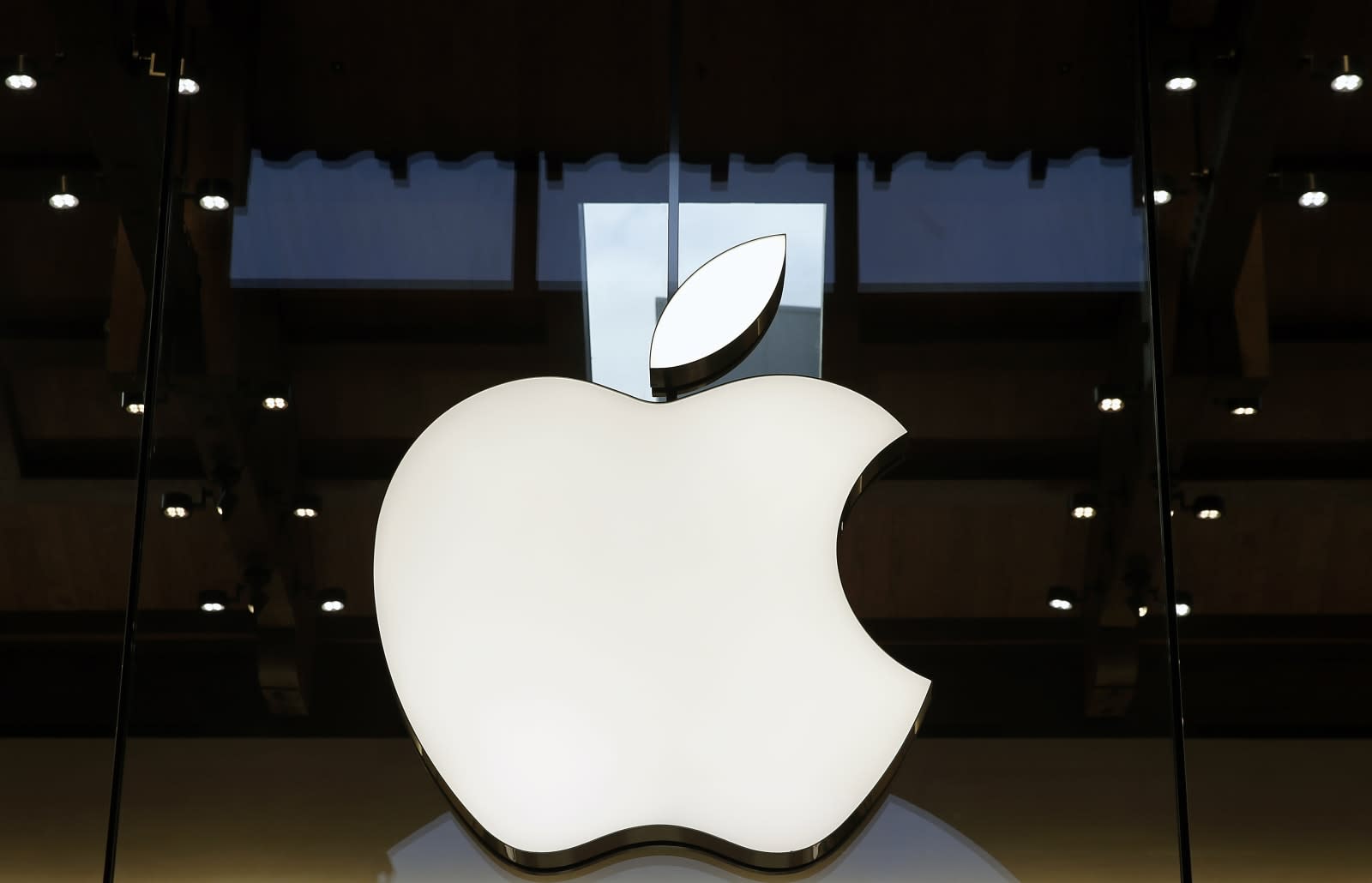 Apple's hopes of developing self-driving car technology have been a poorly kept secret for a while, and now it's coming clean. The company has sent a letter to the US' National Highway Traffic Safety Administration acknowledging that the company is "excited" about automation in numerous fields, "including transportation." It wants to test self-driving car tech, and it's hoping to address both ethical and regulatory issues. It believes the industry should share crash (and near-crash) data to improve safety, for example, but this "should not come at the cost of privacy."

Crucially, Apple also believes that incumbent automakers might have an unfair edge. It wants newcomers to have the "same opportunity" to test self-driving vehicles that more "established" companies do, without having to chase after regulatory exemptions like it would today.

In a statement to the Financial Times, Apple confirmed the letter's core message: the firm wrote to the NHTSA because it's "investing heavily in machine learning and autonomous systems," and it wants to help shape the "best practices" for self-driving cars. It's not confirming what it's making, however, including reports that it scaled back its automotive plans to focus on an underlying tech platform instead of building vehicles. There's no longer any doubt that Apple is interested in driverless cars, but there's also no guarantee that its technology will reach production cars in the first place, let alone that you'll see something Apple-branded on the road.

In this article: ai, apple, artificialintelligence, autonomous, gear, machinelearning, nhtsa, projecttitan, regulation, self-driving, self-drivingcar, titan, transportation
All products recommended by Engadget are selected by our editorial team, independent of our parent company. Some of our stories include affiliate links. If you buy something through one of these links, we may earn an affiliate commission.