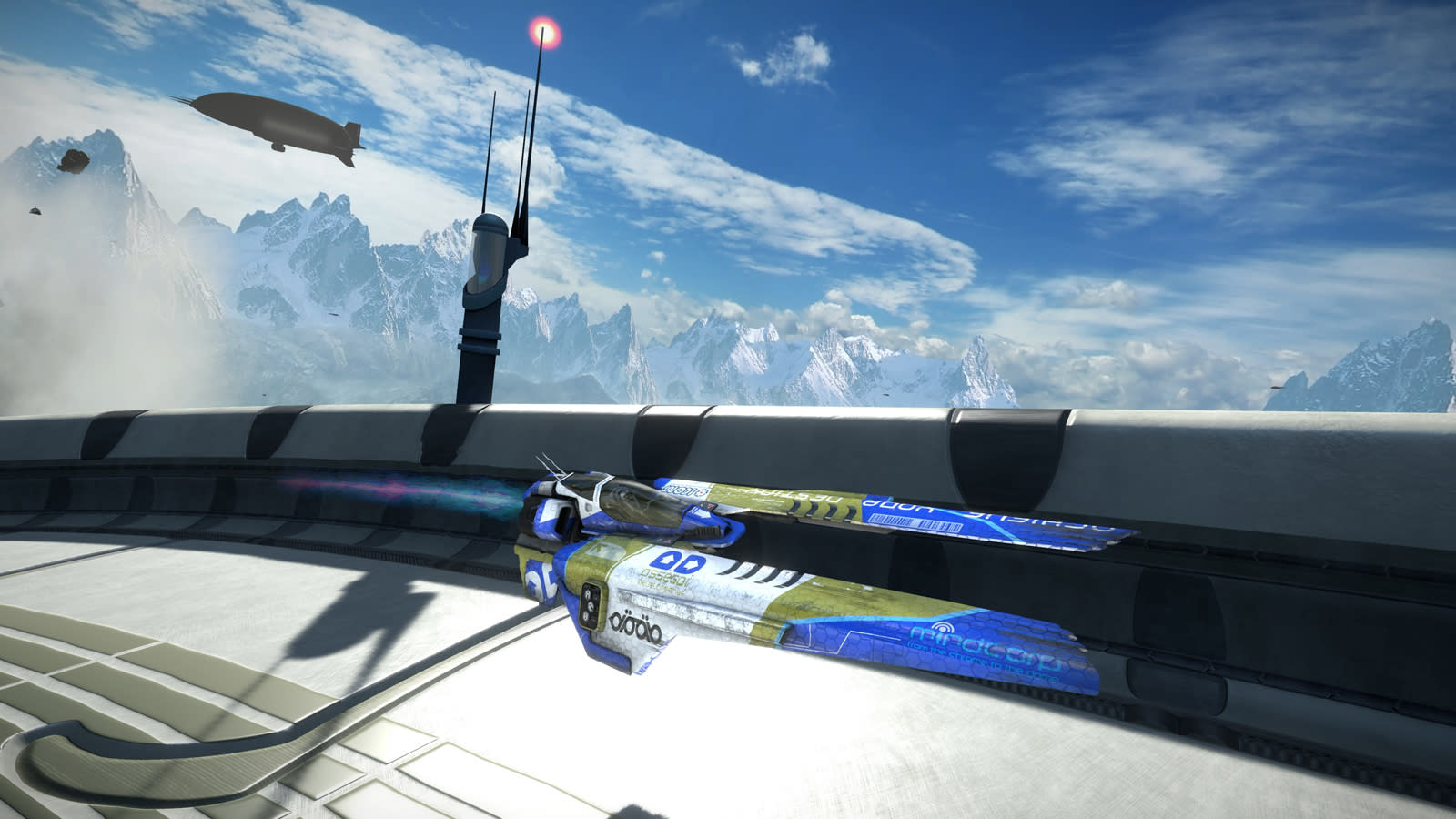 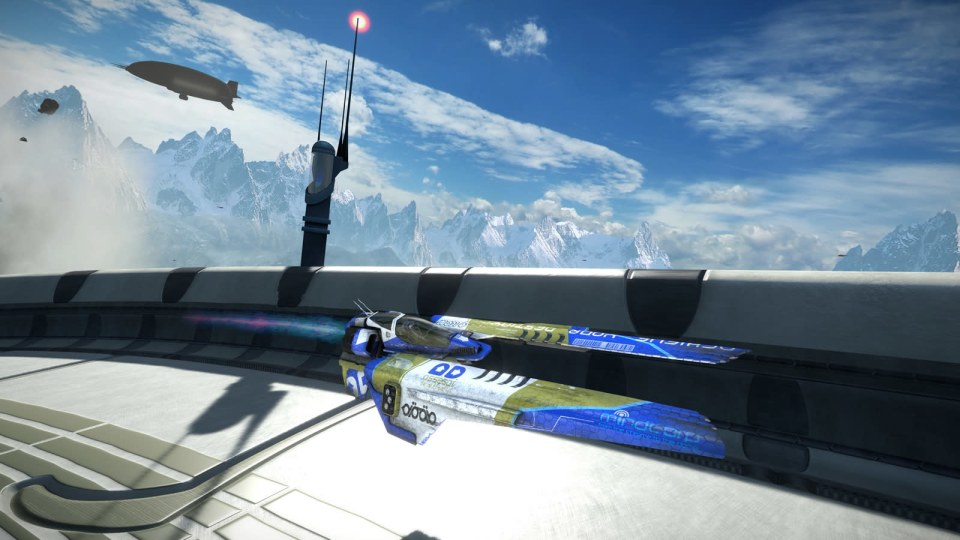 Have you been suffering from Wipeout withdrawal symptoms since getting a PS4? You can relax. Sony has revealed that Wipeout Omega Collection is coming to the PS4 with remastered versions of three games (or two, depending on your point of view): Wipeout HD, Wipeout HD Fury and Wipeout 2048. It's not saying a whole lot about what's new, but it's safe to say that a graphical upgrade is on order -- especially for 2048, which was meant for the PS Vita. They're all getting 4K support, high dynamic range graphics and a "targeted" performance of 60 frames per second. You should see an "all-new" soundtrack, too. It's not a true sequel, and you'll have to wait until summer 2017 to get it, but it should at least end a years-long drought for people who have fond memories of racing hoverships to a thumping beat.

In this article: av, games, gaming, playstation, playstationexperience, playstationexperience2016, ps4, psx, psx2016, sony, video, videogames, wipeout, wipeout2048, wipeouthd, wipeouthdfury, wipeoutomegacollection
All products recommended by Engadget are selected by our editorial team, independent of our parent company. Some of our stories include affiliate links. If you buy something through one of these links, we may earn an affiliate commission.