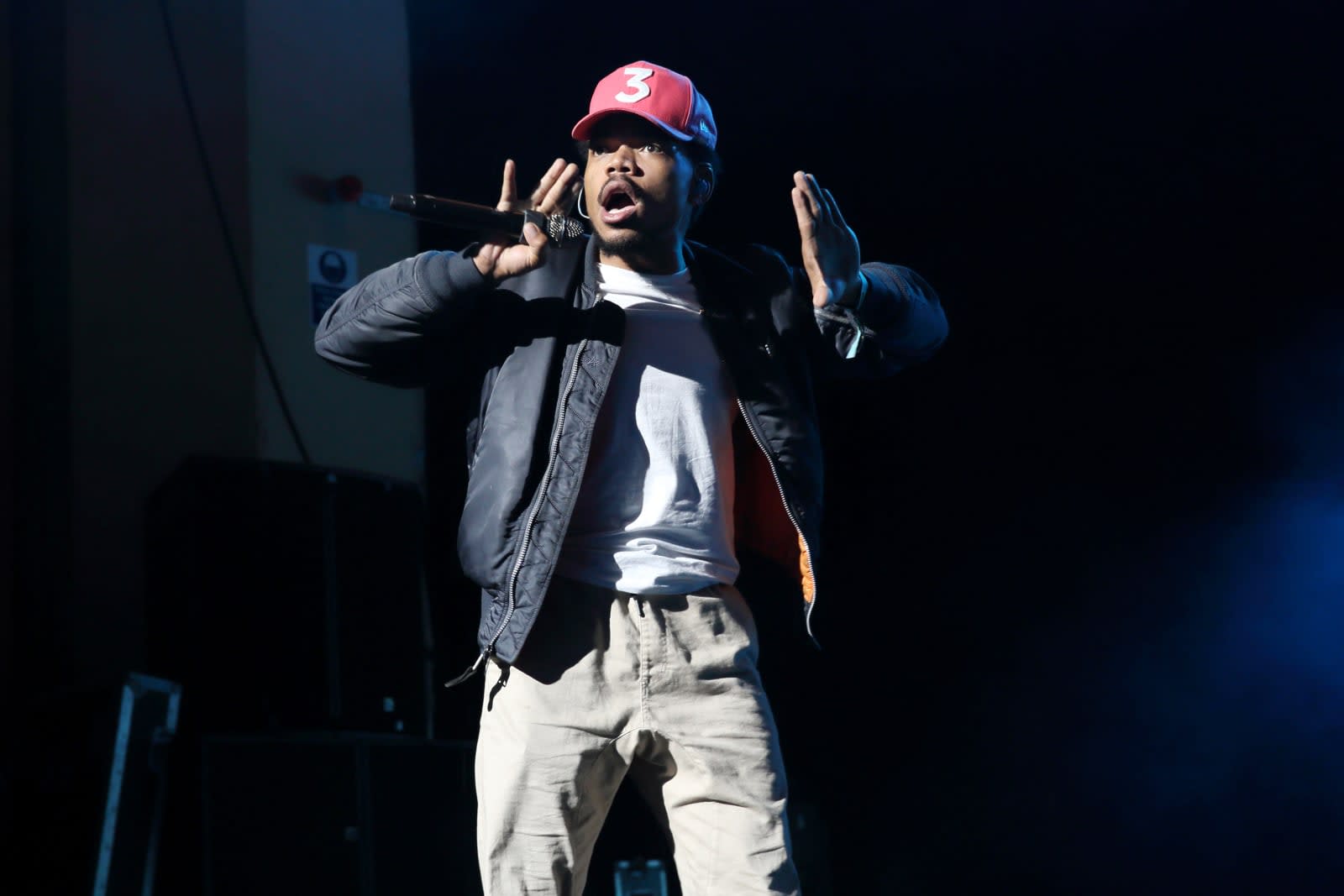 Meghan Trainor announced the nominees for this year's Grammy Awards on Monday night. Beyonce, deservedly, is leading the field with 9 nominations followed closely by Drake, Rhianna and Kanye West who all have 8 apiece. But more surprising is the category for Best New Rap Album for which Chance the Rapper's Coloring Book is nominated. This is the first time that an album available only through streaming services has earned a Grammy nod.

Chance's album is going up against Kanye's Life of Pablo, Drake's Views as well as three other strong contenders so there's no guarantee that it'll actually win. Even if it doesn't, Chance isn't likely to go home empty-handed. He's also been nominated for Best New Artist, Best Rap Performance, Best Rap/Sung Performance and Best Rap Song for "Famous". The Grammys will air February 12, 2017.