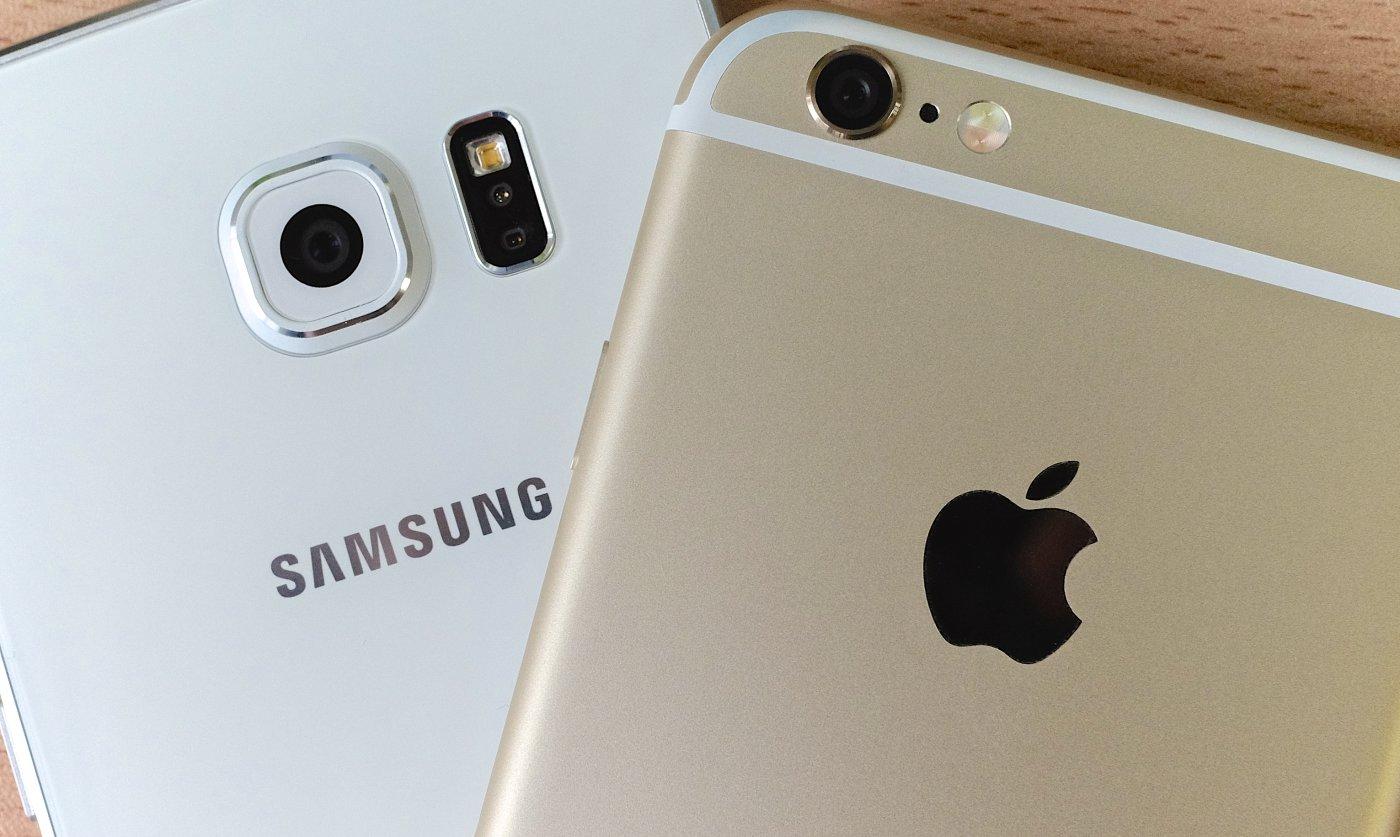 The Supreme Court ruled that Samsung's violation of design patents made by Apple can only involve components, not entire products. This could mean a severely reduced penalty that the Korean company will have to pay... and a rare bit of good news for the troubled company.

Samsung was facing a penalty of $548 million for imitating elements of the iPhone's design — this itself was reduced from an initial charge of nearly $1 billion. However, during the company's most recent appeal, the justices said that the patent infringement could affect just a component of the phones, like its design or appearance, rather than the sum total of the device. The Justices voted unanimously 8-0 in Samsung's favor. Chief Justice John Roberts noted Samsung did not infringe on "all the chips and wires" during the case in October.

The case (still) isn't over. Now it will return to a lower court to determine a recalculated portion of profits that Samsung will have to pay to Apple -- something that part of the Supreme Court noted wouldn't be easy. "The term 'article of manufacture' is broad enough to embrace both a product sold to a consumer and a component of that product whether sold separately or not," Justice Sotomayor wrote.

In this article: apple, AppleVsSamsung, culture, design, designpatent, gear, iphone, mobile, patents, samsung, supremecourt
All products recommended by Engadget are selected by our editorial team, independent of our parent company. Some of our stories include affiliate links. If you buy something through one of these links, we may earn an affiliate commission.