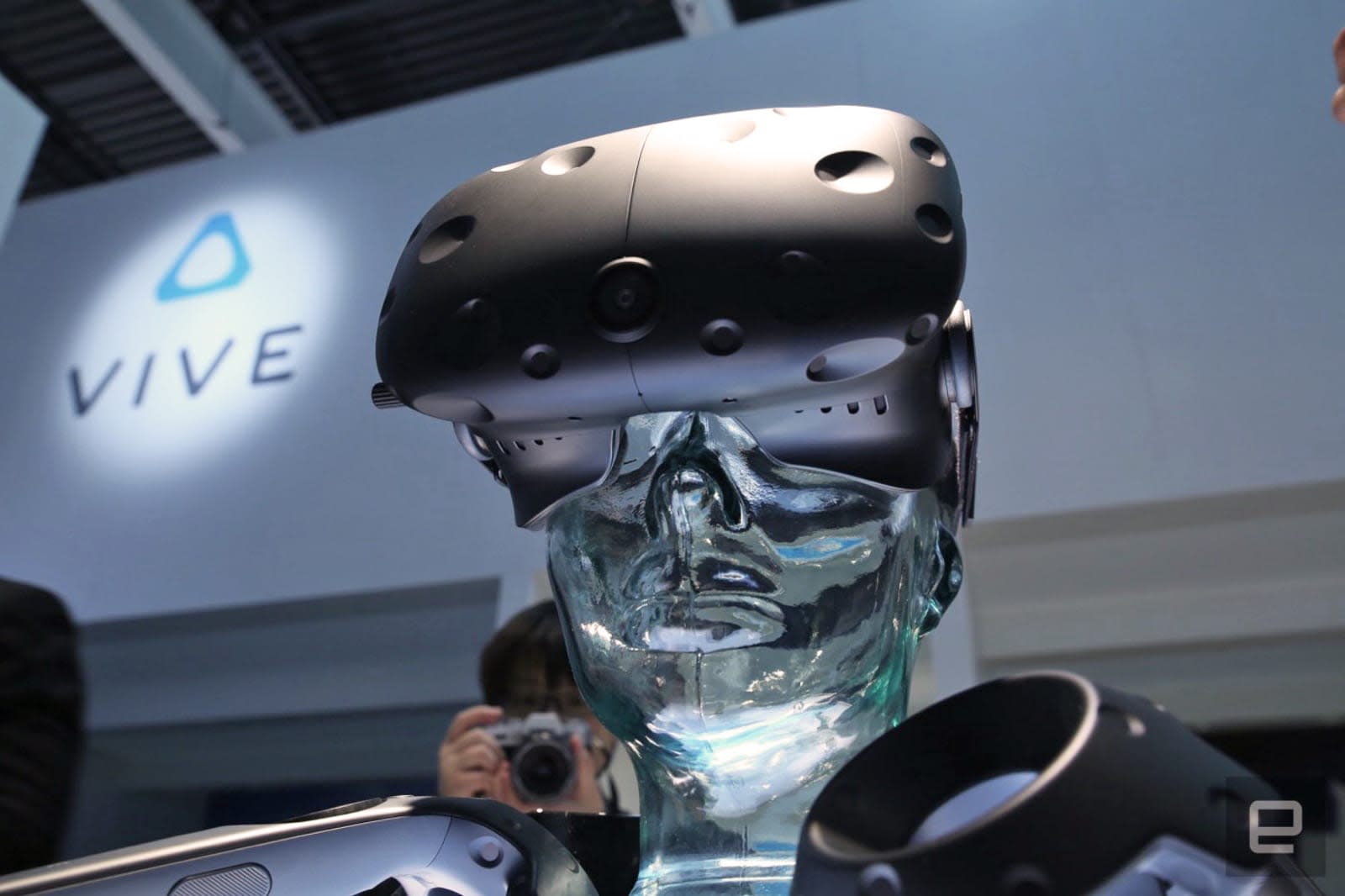 The world's most popular virtual reality headset makers have assembled. Google, Oculus, Sony, HTC, Samsung and Acer have come together to create a non-profit organization called the Global Virtual Reality Association (or the far snappier GVRA, for short). The association's goal is to "promote responsible development and adoption of VR globally," according to its website, and members will do so by researching, developing and sharing what it believes to be industry best practices.

GVRA also intends to serve as a resource for policymakers, consumers and industries interested in the medium. In a statement on the organization's website, Google's director of immersive design Jon Wiley said,"The GVRA is a necessary first step toward ensuring great VR experiences for everyone." Execs from the other founding companies made similar statements, echoing the same sentiment. Although Microsoft's HoloLens is technically an AR device, it's a bit surprising to not see the Windows maker in this list.

Citing VR's potential to improve "sectors ranging from education to healthcare," as well as the resulting contributions to the global economy, GVRA also states that its founding members will work to maximize the platform's potential and to "ensure those gains are shared as broadly around the world as possible." Considering the clout some of these companies already have in tech, it sounds like this will be the virtual reality authority in the future.

It's a little concerning that the only affiliates of the organization so far appear to be hardware makers. Hopefully, the GVRA will soon gain some members from different parts of the industry, including representatives who are more invested in the impact of VR on our health.

In this article: entertainment, facebook, gadgetry, gadgets, globalvirtualrealityassociation, google, googledaydream, gvra, htc, htcvive, mobile, oculusrift, psvr, samsung, samsunggearvr, services, sony, VirtualReality, vr
All products recommended by Engadget are selected by our editorial team, independent of our parent company. Some of our stories include affiliate links. If you buy something through one of these links, we may earn an affiliate commission.