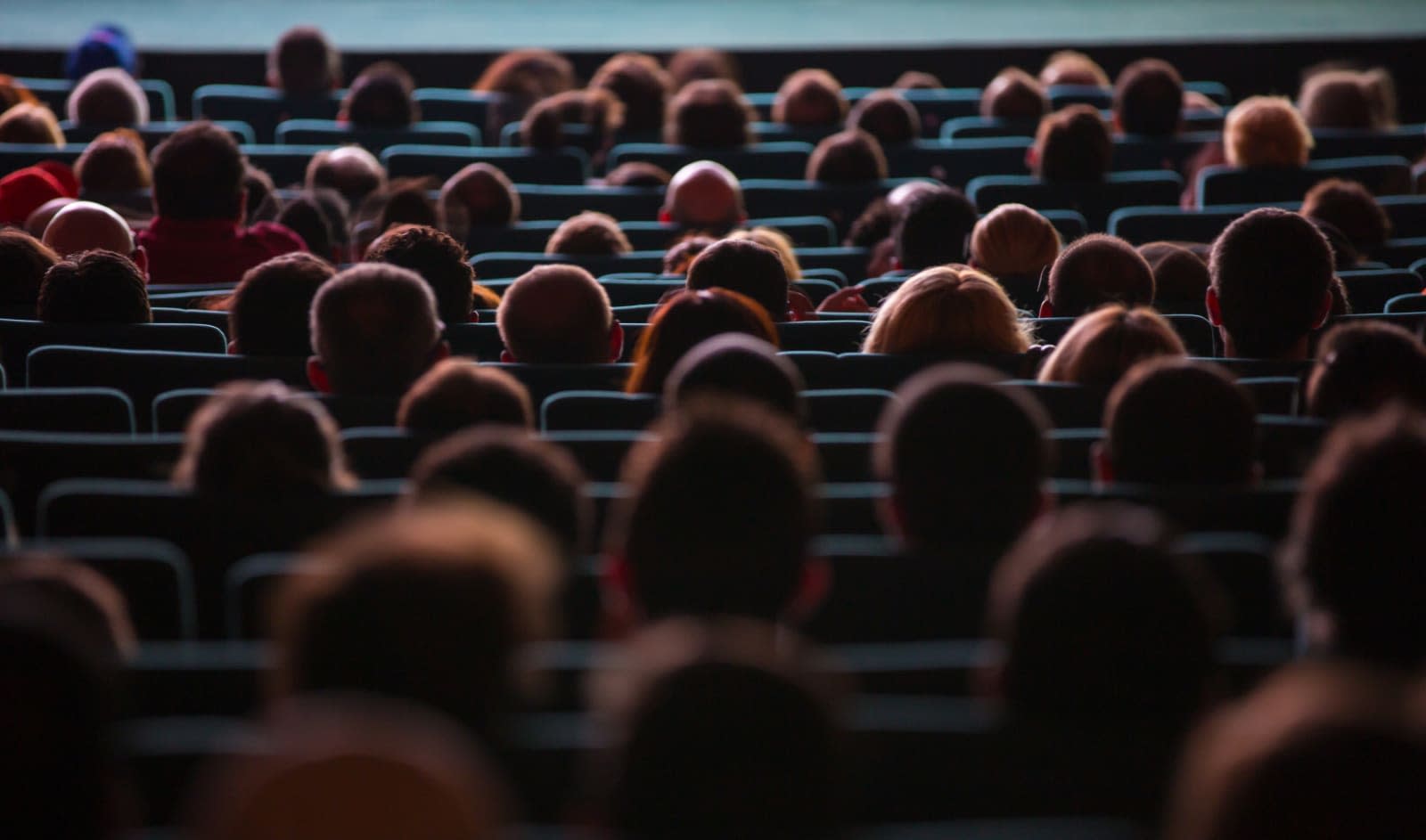 A new app called Mylingo lets Spanish-speaking moviegoers listen to audio dubs in real time, using their own smartphone and headphones. According to the developer, users can download the studio-recorded Spanish tracks directly to their device, where they'll be able to sync them perfectly with the action from the screen. The application, which is only available for iOS right now, uses the microphone on your phone to capture the data once the movie starts, and then deletes the audio file for good after it's over.

Naturally, in order to be able to do that, Mylingo had to partner with major studios and movie theaters, such as Disney, Paramount, Sony, Regal Entertainment Group and Cinemark Theaters. As a result, the app will work with many of the films scheduled to debut this holiday season, including Moana, Office Christmas Party, Passengers and Rogue One: A Star Wars Story.

In a press release, Mylingo Co-founder and CEO Olenka Polak said hispanic audiences spent nearly $2.5 billion at the box office in 2015, so she knows how important this tool will be for many people in the US. I, for one, know someone like my mom is one of them, since she doesn't speak English fluently but often takes my younger sister to the theater. At least now she'll have a better idea of what the characters on the screen are talking about.

In this article: app, apps, av, culture, entertainment, español, gear, internet, ios, mobile, mylingo, spanish
All products recommended by Engadget are selected by our editorial team, independent of our parent company. Some of our stories include affiliate links. If you buy something through one of these links, we may earn an affiliate commission.