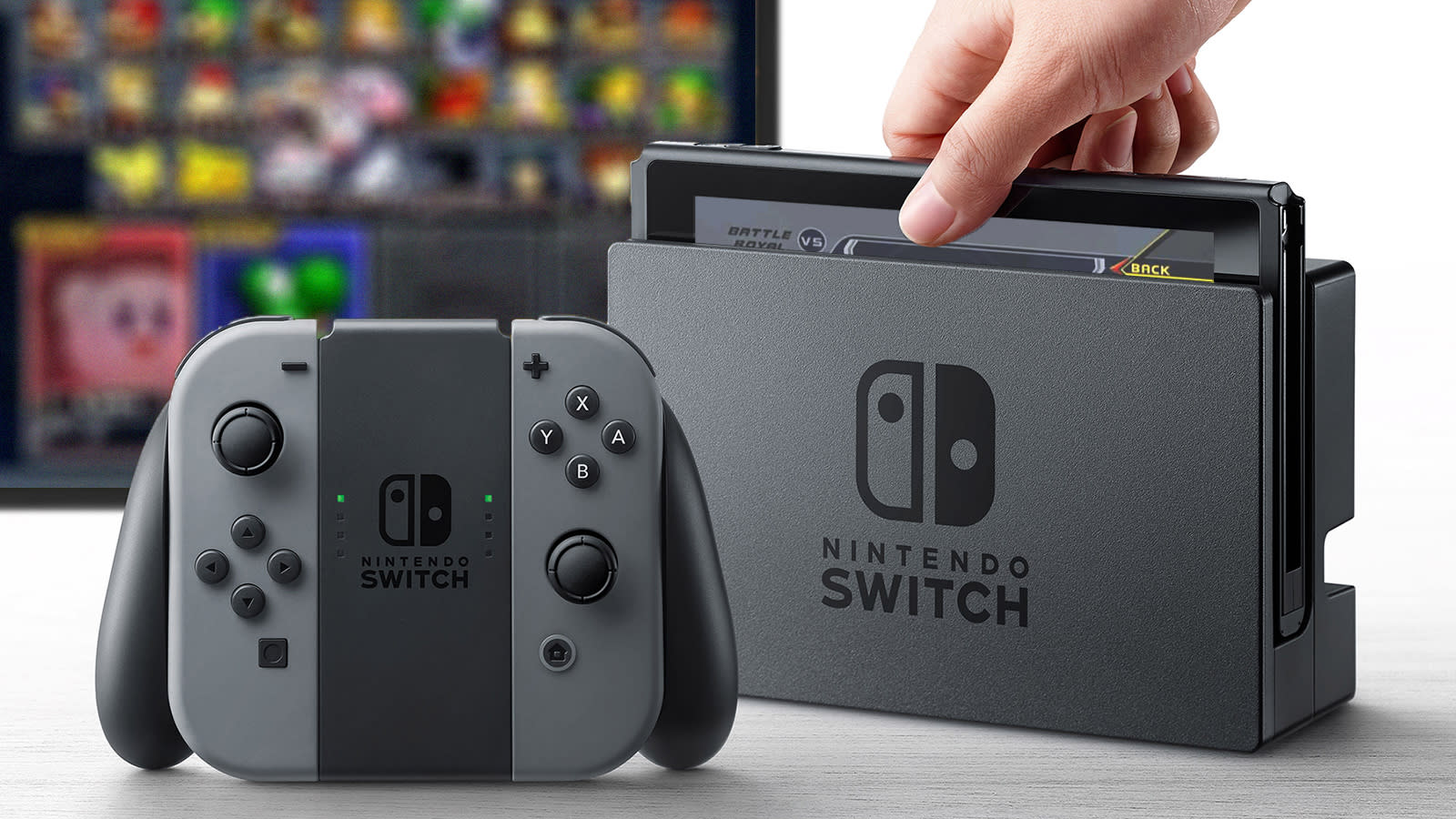 Following years of pining after GameCube games on the Virtual Console, it looks like Nintendo fans will soon be getting their wish. According to a recent report by Eurogamer, the Nintendo Switch is rumored to be the first Nintendo console to offer GameCube games on its Virtual Console. Citing several sources within the company, the article states that Nintendo already has classic titles like Super Mario Sunshine, Luigi's Mansion and Super Smash Bros. Melee running on the Switch.

The article goes on to suggest that Nintendo is also prepping popular GameCube lifestyle sim Animal Crossing for the Virtual Console. It seems as though the company is also looking into making the console compatible with the Wii U's GameCube controller adapter.

Given Super Smash Bros Melee's evergreen popularity at fighting game tournaments and the Switch reveal trailers focus on eSports, its inclusion is an easy win for Nintendo.

The GameCube emulator is rumored to be developed by Nintendo's European Research Department - the people responsible for this year's Christmas sell-out, the NES Mini. While the NES Mini has a few issues, its game emulation runs flawlessly, meaning that if true, GameCube emulation on the Switch looks rather promising indeed.

Frustratingly, it looks like old Virtual Console purchases won't transfer over to the Switch, requiring users to pay a small 'upgrade' fee to unlock the rom on Switch. In an age where account purchases on mobile transfer seamlessly to your next handset, if true, it's hard not to see this as a cheap cash grab.

While none of this has been officially confirmed, Eurogamer's previous rumors about the system proved to be true. With Nintendo holding a press event revealing more about the Switch next month, we won't have long to discover how much truth is in this reports.
In this article: AnimalCrossing, av, emulator, gamecube, gaming, luigis mansion, Mario, nintendo, nintendoswitch, SuperMarioSunshine, SuperSmashBros, switch, VirtualConsole
All products recommended by Engadget are selected by our editorial team, independent of our parent company. Some of our stories include affiliate links. If you buy something through one of these links, we may earn an affiliate commission.