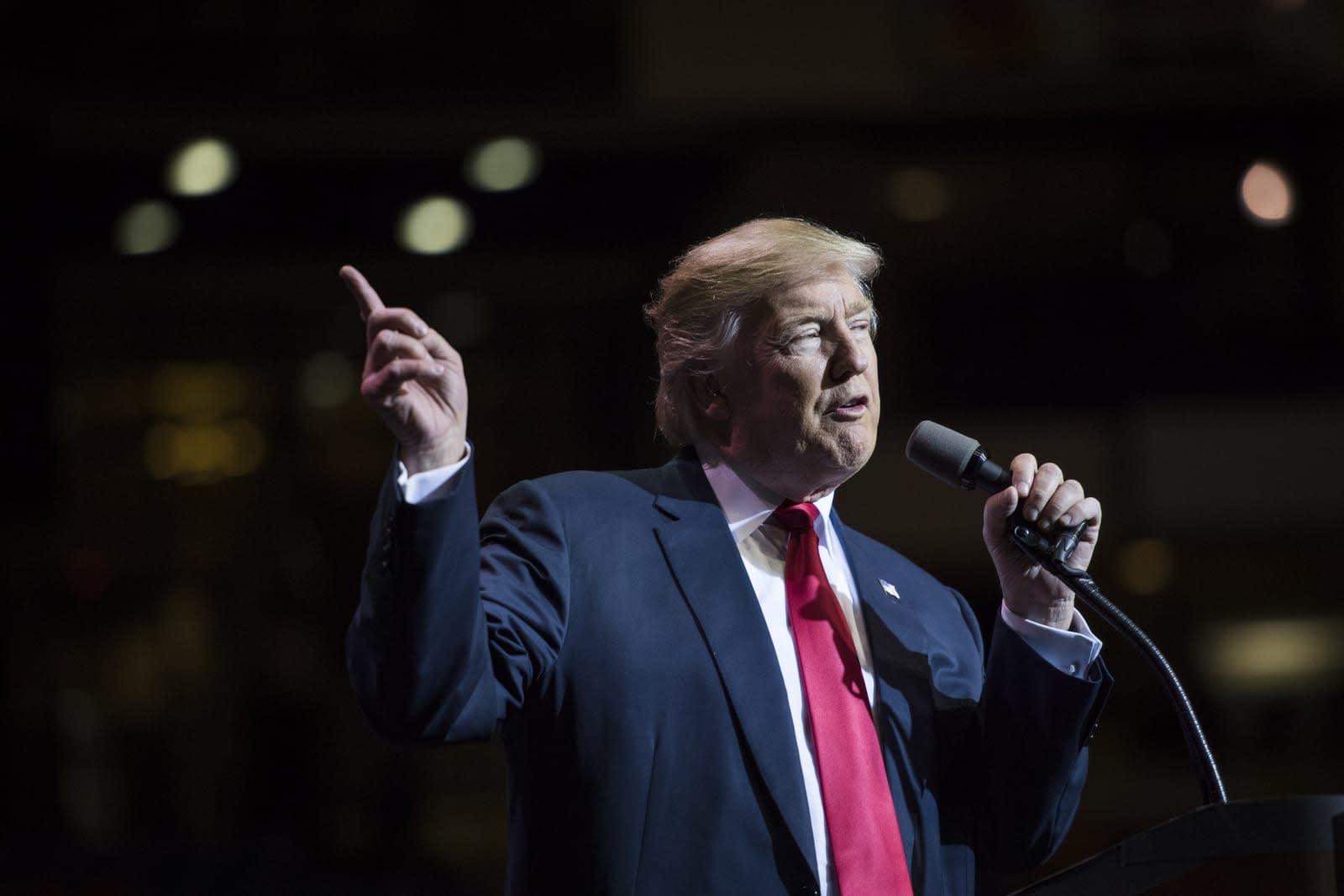 The NYC mayor's office has announced that it will no longer store personal records for immigrants who apply for the city's free IDNYC identification card. While the card allows users to secure accounts for utilities, banking and more, officials fear President-elect Trump could use the database for his proposed deportation plans. Mayor Bill de Blasio said in the weeks following the election that he would keep cardholders' personal records from the federal government and other authorities.

"The IDNYC program will be transitioning to a policy that does not involve the retention of cardholders' personal background documents," a statement from the mayor's office explained this week. The program will continue the pre-application process that is available by calling 311. The statement said that the office expects to resume processing full applications under the new policy next month.

Republican State Assembly members have already filed a lawsuit against the city, claiming that the move to destroy collected immigration info violates New York's Freedom of Information Law. Assmemblywoman Nicole Malliotakis and assemblyman Ron Castorina argue that the new policy would make it impossible to track people who use fraudulent information when applying for an IDNYC card. A court injunction has temporarily stopped the city from deleting any existing records pending a hearing later this month.

In this article: billdeblasio, culture, database, deportation, idnyc, immigration, nyc, politics, trump
All products recommended by Engadget are selected by our editorial team, independent of our parent company. Some of our stories include affiliate links. If you buy something through one of these links, we may earn an affiliate commission.