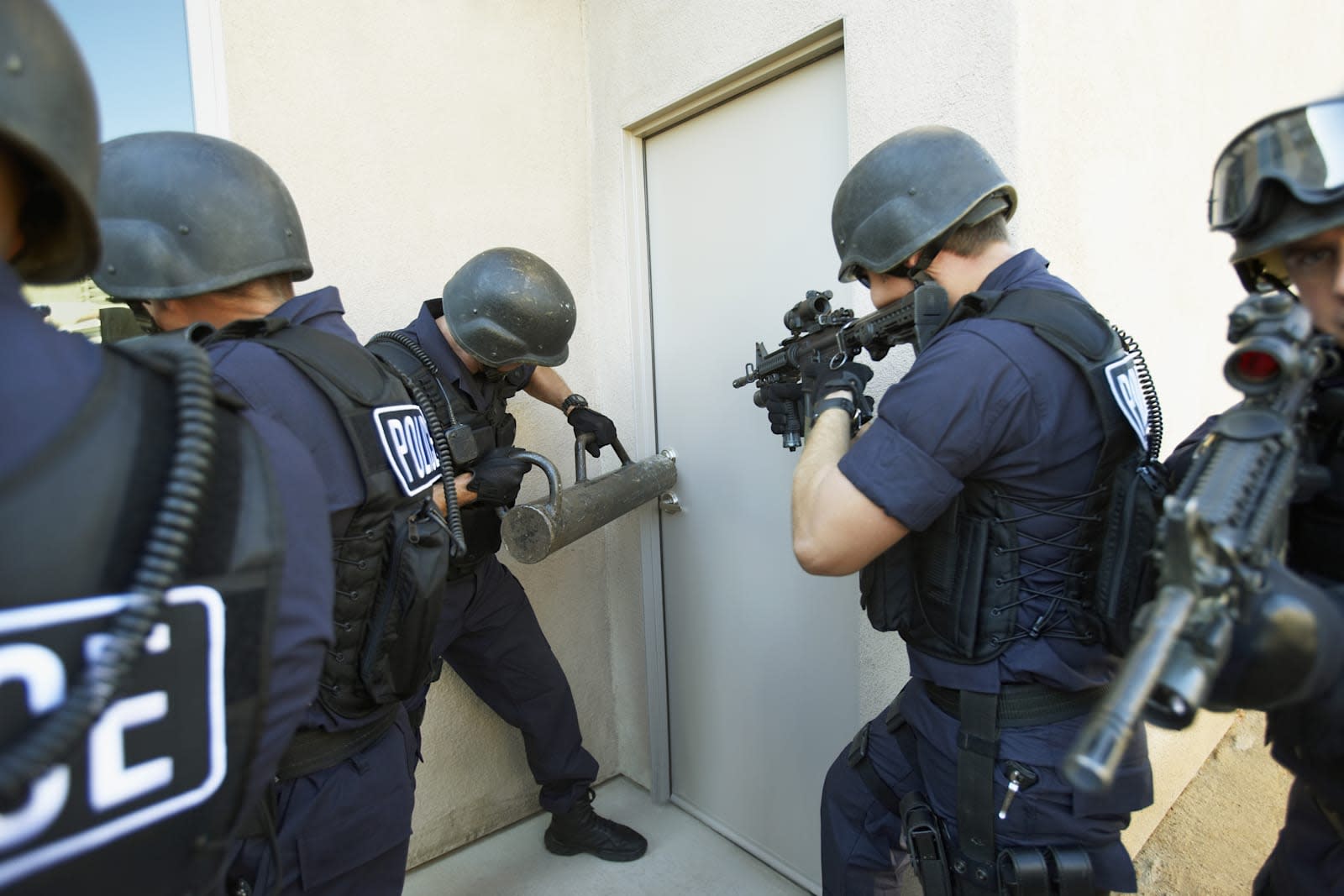 The US Department of Justice has launched a criminal investigation into claims that the Albuquerque Police Department edited and deleted footage from officers' body cameras in an effort to remove scenes that might damage the department's reputation. New Mexico In Depth reports federal officials have received "several requests" for a criminal investigation, according to a spokesperson for the US Attorney's Office in Albuquerque.

Former APD records supervisor Reynaldo Chavez said in a sworn affidavit in October that officers and higher-ups engaged in a campaign to edit or delete potentially damaging body camera footage, and to not mention these videos in police reports. Chavez alleged that videos depicting two lethal officer-involved shootings from 2014 -- one of 19-year-old Mary Hawkes and the other of police informant Jeremy Robertson -- had been altered or deleted.

Additionally, in November, APD Detective Frank Pezzano testified in a sworn, video-taped deposition that he had edited officers' body camera footage and other evidence, including surveillance videos, NMID says. Pezzano said he altered footage of the 2014 Hawkes case.

The APD's log sheet is missing body camera videos from the ex-officer who shot Hawkes, Jeremy Dear, and two other officers who witnessed the shooting or arrived directly after. Both of these officers said they believed their cameras were on, NMID reports, and a city-commissioned analysis by Taser found Dear's camera was functioning at the time. There's no record of footage from any of these officers.

The City Attorney said an initial review of the APD revealed no wrongdoing, NMID says. However, Mayor Richard Berry has opened an independent investigation into Chavez's claims, separate from the federal inquiry.

The federal investigation in particular casts a shadow over officer body camera programs across the nation. Body cams are supposed to be a technical solution to issues around police transparency and violence, allowing officers to document their actions in high-pressure, lethal encounters. However, if police departments are tampering with the footage, body cameras aren't a solution at all -- instead, they become part of the problem.

In this article: Albuquerque, bodycam, bodycameras, cameras, culture, gadgetry, gadgets, gear, NewMexico, police, PoliceVideo, politics, robots, security, taser, wearables
All products recommended by Engadget are selected by our editorial team, independent of our parent company. Some of our stories include affiliate links. If you buy something through one of these links, we may earn an affiliate commission.