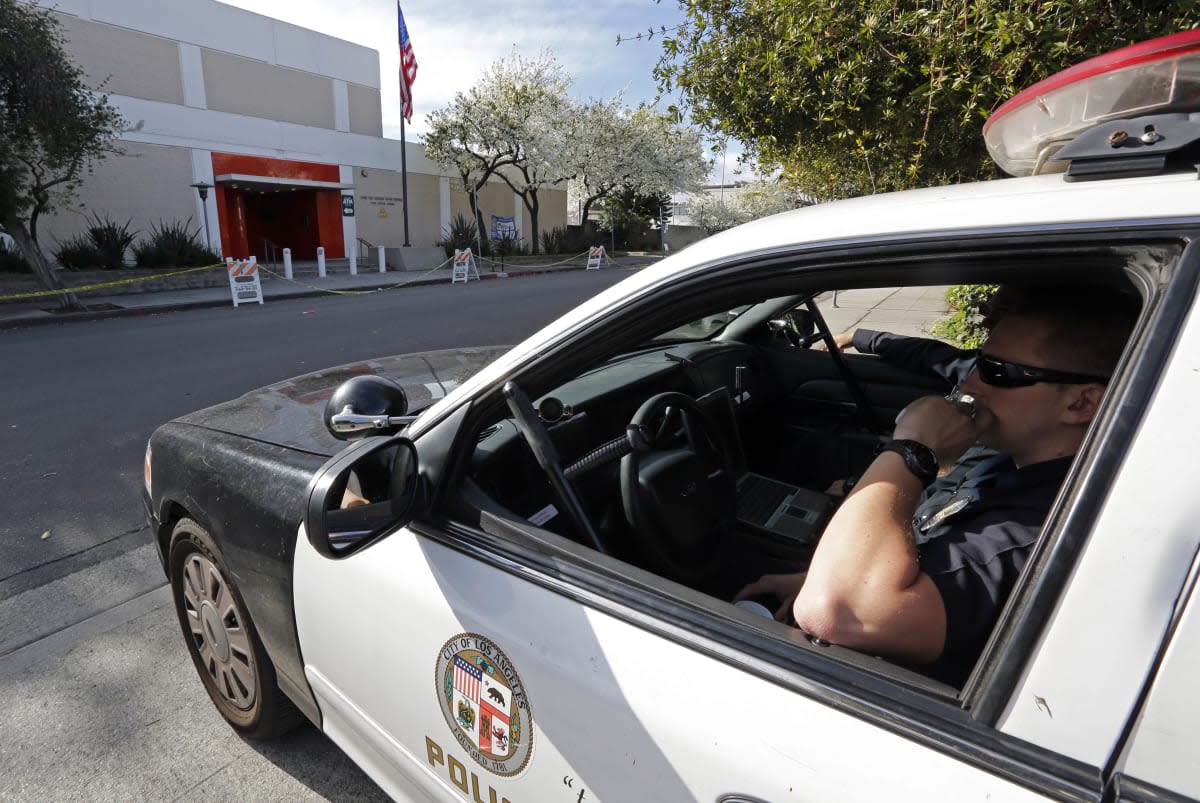 Come Monday the Los Angeles Police Department begins its deployment of body cameras for officers. The initial rollout is limited -- only 860 of the proposed 7,000 cameras will hit the streets at first -- and the SWAT team won't get them until sometime after mid-September, according to The Los Angeles Times. The LAPD "doesn't plan on" making the recordings public unless a criminal or civil court case attached to them, though. The American Civil Liberties Union says that this blanket refusal to make all captured video public means that police departments can cherrypick what footage they do choose to distribute and essentially use it as PR for good deeds while keeping less-than-applause-worthy footage out of the limelight. Of course, one way around that would be setting up a YouTube channel like Seattle did, but that brings about its own set of critics.

In this article: aclu, bodycameras, cameras, cops, lapd, latimes, LawEnforcement, losangeles, police, rollout
All products recommended by Engadget are selected by our editorial team, independent of our parent company. Some of our stories include affiliate links. If you buy something through one of these links, we may earn an affiliate commission.