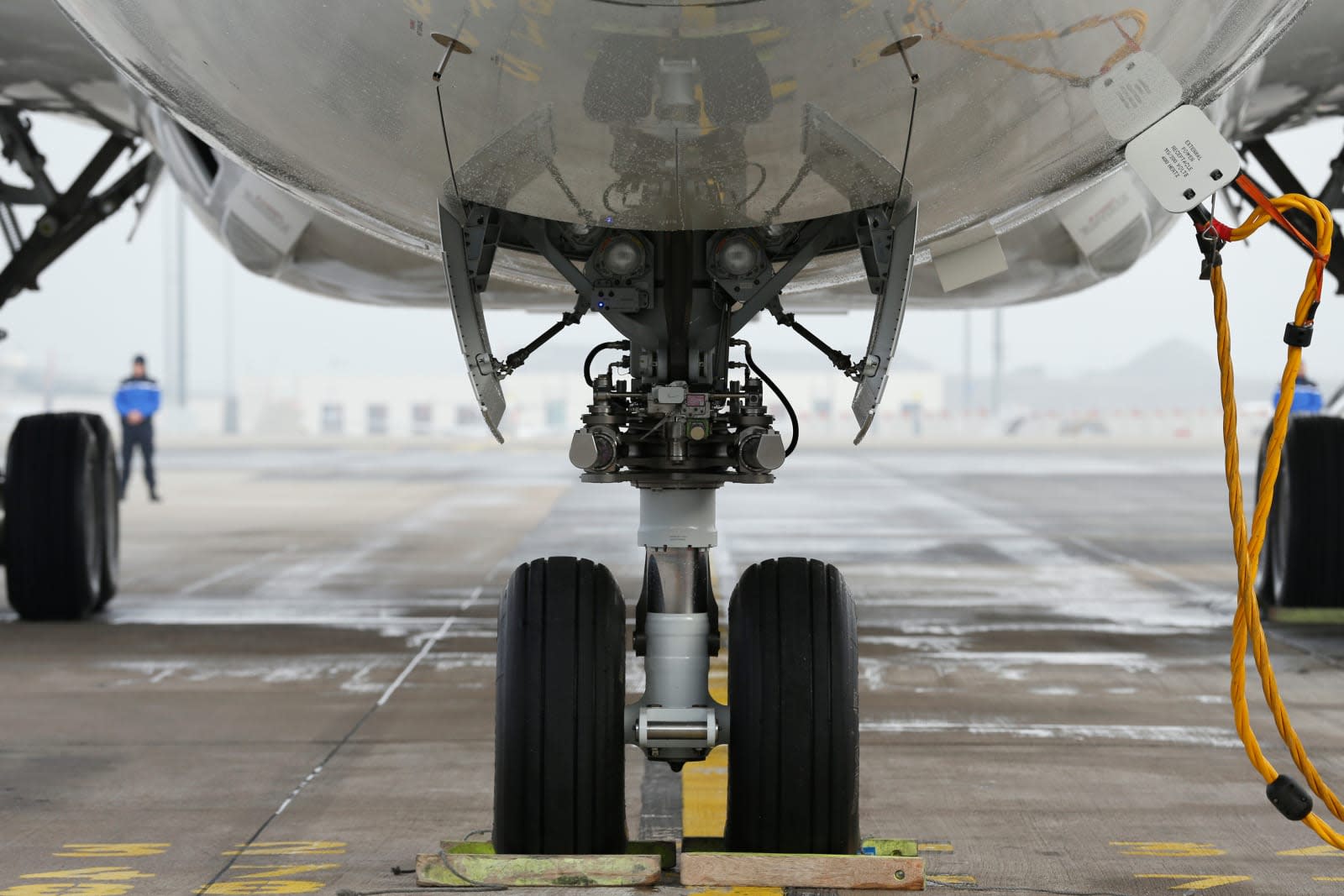 Between screaming babies, flatulent passengers and that guy ahead of you who insists on leaning all the way back, air travel can be pretty miserable. And that's before you think about the possibility of someone loudly making a call over WiFi during your flight. The Department of Transportation wants to address that last bit, though.

Soon, it could be a requirement that if said calls are allowed on a flight, you'd know as soon as possible in an effort to find alternate travel options. This would probably mean there would be a notification when you're booking. "DOT believes that allowing voice calls, without providing adequate notice, would be an unfair and deceptive practice," the regulating body said in a statement.

"The Department believes that consumers would be unfairly surprised and harmed if they learned only after the purchase of a ticket (or, worse, after boarding the aircraft) that the carrier permits voice calls on its flights."

According to the Associated Press, a vast majority of the carriers will defer to their customers and flight attendants when it comes to making a decision on this -- not government law. And so far, their responses (perhaps unsurprisingly) have been against the idea. The exceptions were American Airlines and JetBlue; the former shoved any questions off on the DOT and the latter didn't respond to for comment.

Flight attendants are worried that allowing calls could cause fights between passengers who are forced to listen against their will. By extension, this might also endanger the flight crew. The head of the Association of Flight Attendants-CWA called anything other than a ban "reckless," for instance.

There's a 60 day window for comment on the initiative, so it's possible that this proposal could die on the vine. If not, and you choose to make a WiFi call from 30,000 feet in the air, remember to watch what you say because the NSA is probably listening. The easiest way around that? Don't make a call on an airplane. Please.
In this article: airline, departmentoftransportation, gear, inflightwifi, jetblue, services, transportation, unitedairlines, wifi, wificalling
All products recommended by Engadget are selected by our editorial team, independent of our parent company. Some of our stories include affiliate links. If you buy something through one of these links, we may earn an affiliate commission.