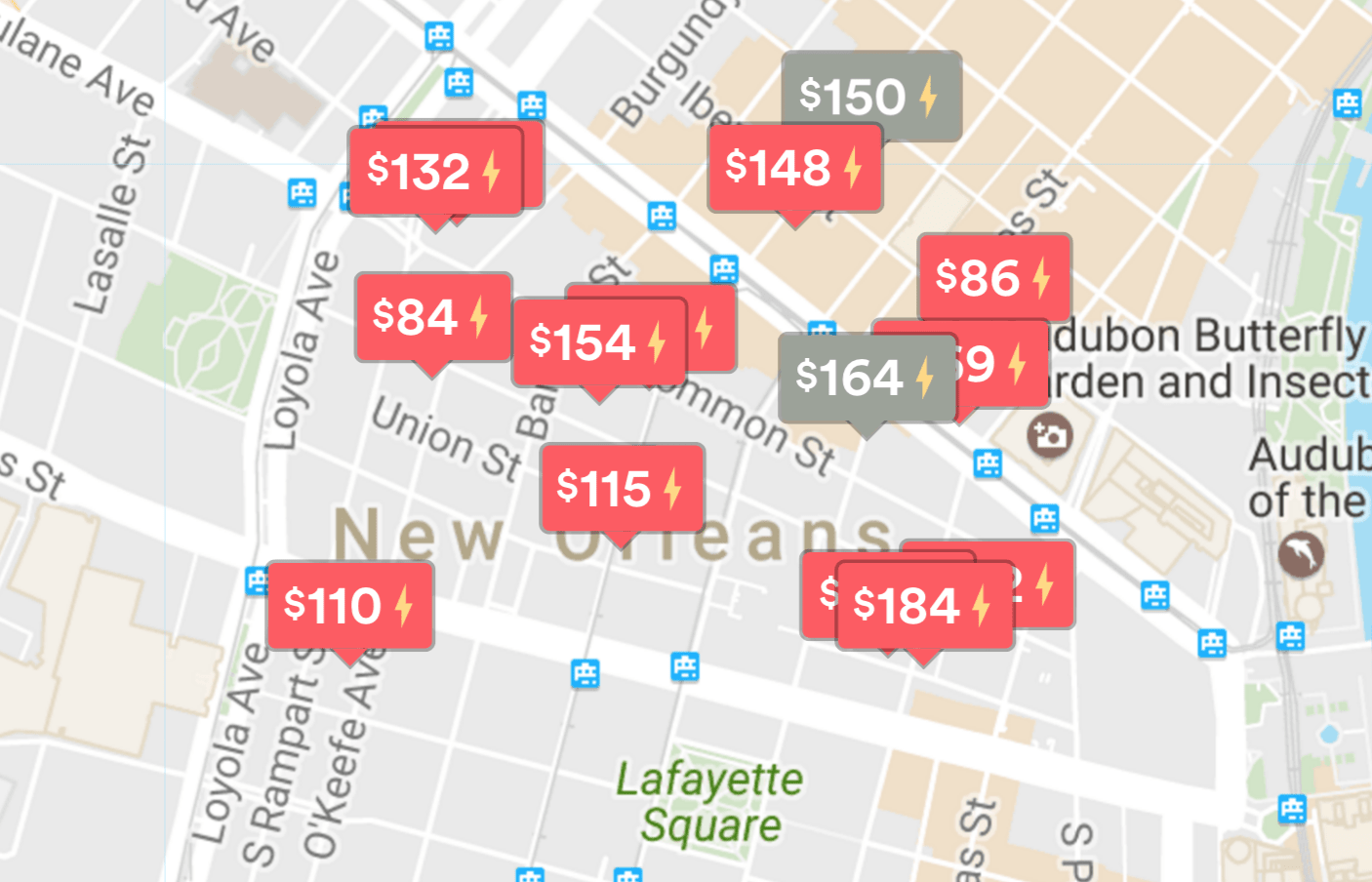 We knew Airbnb was working with more accommodating policies as it tries to improve relationships with the cities that don't love it, but it turns out the company really is willing to make some tough concessions. Case in point: New Orleans. Recently, the city and the company brokered a deal in which Airbnb would provide the municipal government with the names and addresses of hosts, as well as agreeing that hosts would have to register with the city and obtain permits.

That, for lack of a more elegant phrase, is a big deal.

The list of concessions doesn't stop there, either. Airbnb also agreed not to list short-term rentals in the famous French Quarter, which was a tip of the hat to local hotel industry there according to the New York Times. (At time of writing, there are still loads of listings in the Big Easy's most famous corner, so prospective travelers might want to move fast.) What's more, Airbnb capped the number of days a host can rent out their entire house, and has agreed to collect hotel taxes on short-term stays. Not long ago, Airbnb would've balked at most (if not all) of these conditions, but those days are clearly over — the New Orleans City Council has already passed these rules.

Word of Airbnb's newfound friendliness came on the heels of a notable settlement with the state of New York. If you'll recall, the company sued the state after governor Andrew Cuomo made it illegal to rent a space in buildings for less than 30 days without the tenant being there. New York state has effectively washed its hands of the situation, leaving the tough job of enforcing that law up to New York City. Airbnb and city officials are already said to be working things out.

Meanwhile, the irony of Airbnb's new approach gets richer as you head out west — Airbnb sued San Francisco over a law that required hosts to register with the local government before listing their homes. Airbnb's suddenly OK with that in New Orleans, and it's likely this legal battle (and others like it) will disappear. That said, if you're waiting to see when Airbnb stops making headlines for pissing off cities, you shouldn't hold your breath.

In this article: airbnb, business, culture, law, neworleans, policy, sharingeconomy, TL17BNB
All products recommended by Engadget are selected by our editorial team, independent of our parent company. Some of our stories include affiliate links. If you buy something through one of these links, we may earn an affiliate commission.