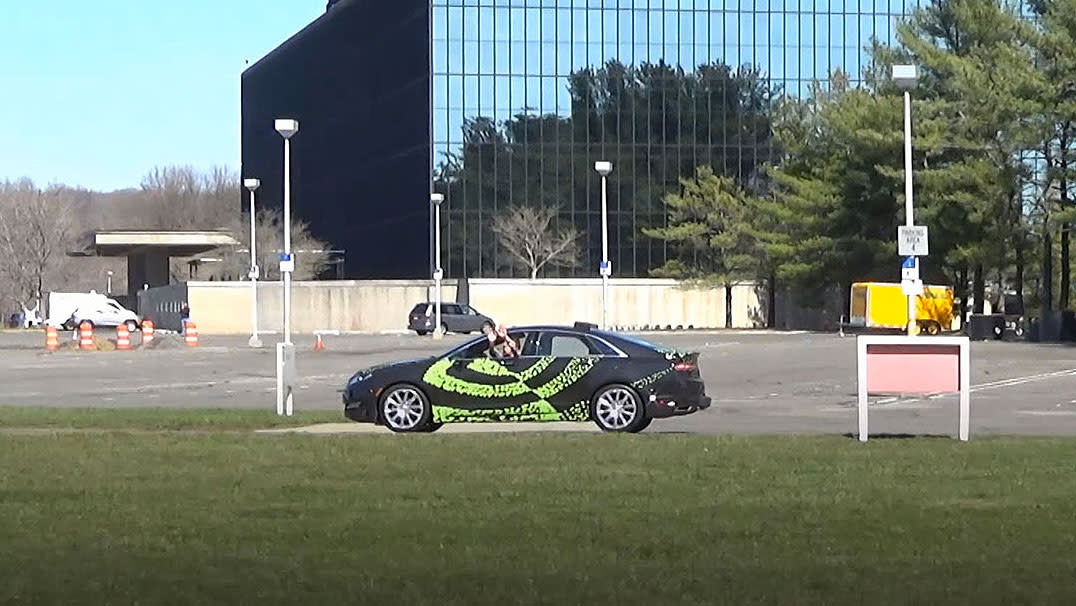 You might see a car with a familiar logo driving around if you're in California. The state's DMV has added NVIDIA to the list of companies that can test their self-driving technologies on its roads, and according to The Verge, it wasted no time to get the ball rolling. While NVIDIA isn't exactly an auto company, it designed processors for self-driving vehicles and put its own test car together, so it can take its autonomous technologies for a spin when needed. Back in September, it also announced that it's working with Baidu to create an AI platform for driverless cars.

Automakers serious about their self-driving aspirations typically head to California for testing. Just recently, the state granted two little-known automakers (Wheego and Valeo) permission to do test drives on its roads, but its complete list includes bigger names, including Google, Honda, Ford, Mercedes, BMW and NVIDIA's partner Baidu. You can watch NVIDIA's AI test car named BB8 learn from a human driver in the video below:

In this article: california, driverlesscar, gear, NVIDIA, self-driving, self-drivingcar, transportation
All products recommended by Engadget are selected by our editorial team, independent of our parent company. Some of our stories include affiliate links. If you buy something through one of these links, we may earn an affiliate commission.