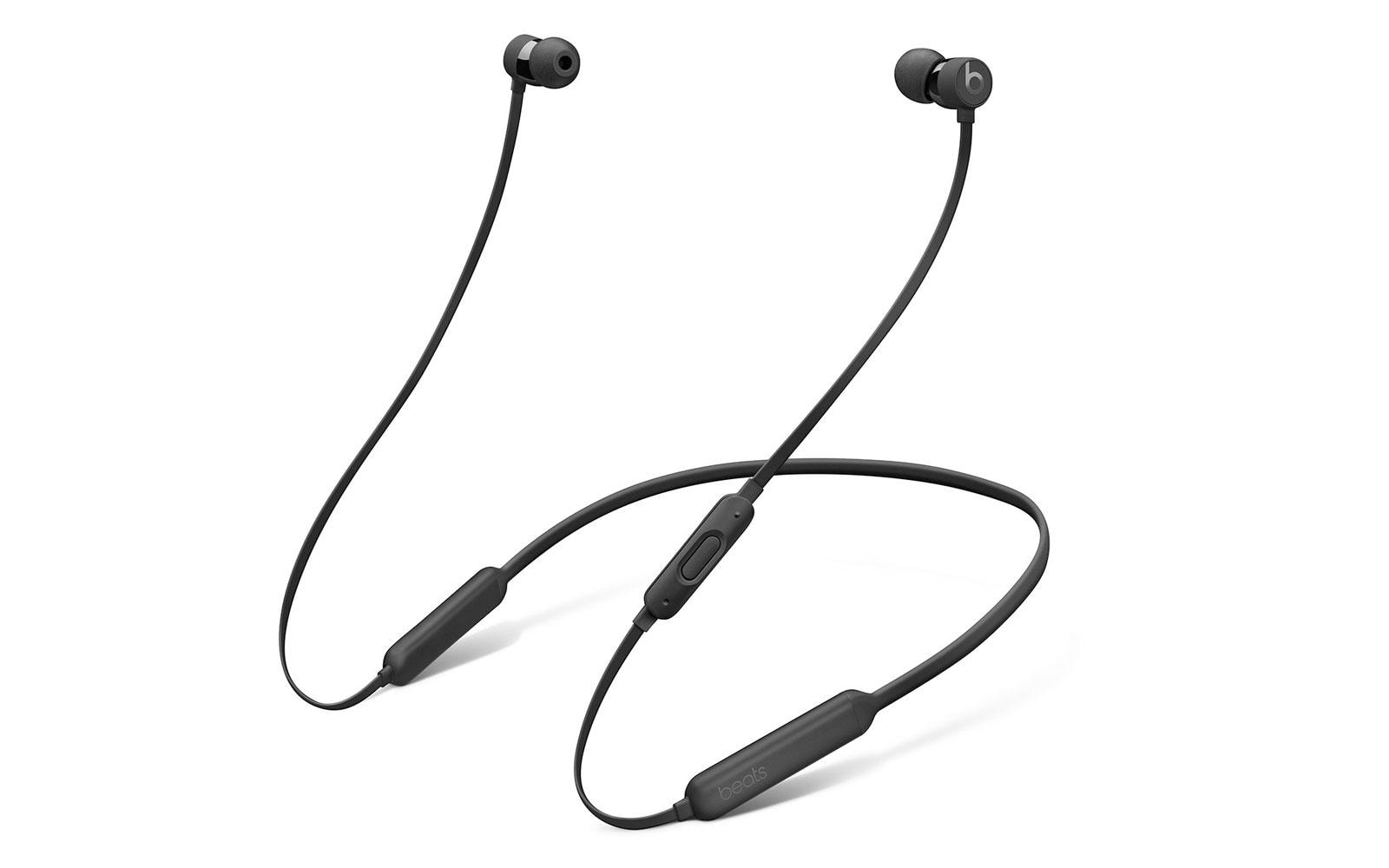 When Apple announced it was killing the headphone jack on the iPhone 7, it revealed a handful of wireless options to keep the music going. In addition to those AirPods that just went on sale today, the company's Beats line pulled the wraps off of three headphone models that featured the same W1 quick-pairing chip as Apple's delayed wireless option. Today, Apple also updated the BeatsX product page to note that the set of wireless in-ear headphones won't ship until February.

The other two Beats models that Apple announced back in September, the on-ear Solo3 and workout-focused PowerBeats3, are already available for $300 and $200, respectively. BeatsX is the third member of the trio and was originally supposed to ship back in the fall. Right now, there's no word on exactly what's causing the delay. When the headphones do arrive next year, they'll be available in either black and white and charge via an included Lightning cable. If you don't mind waiting, expect to pay $150 to nab a set in a couple of months.

In this article: apple, audio, av, beats, beatsx, bluetooth, delay, earbuds, gear, headphones, in-ear, inear, w1, w1chip, wireless
All products recommended by Engadget are selected by our editorial team, independent of our parent company. Some of our stories include affiliate links. If you buy something through one of these links, we may earn an affiliate commission.