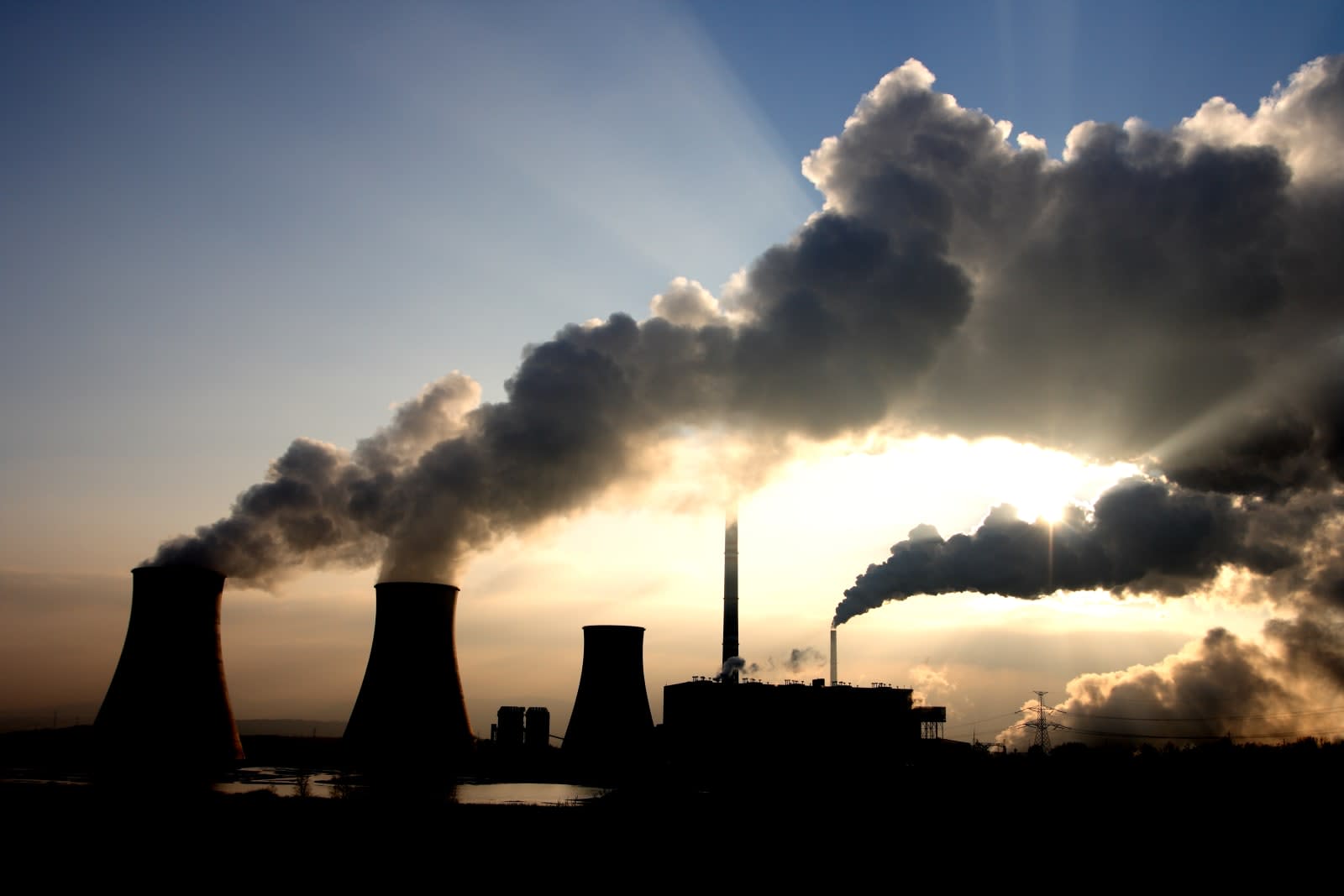 Donald Trump's incoming presidency won't be kind to climate change science, and that's making both scientists and government divisions nervous -- to the point where they're taking unusually drastic actions. Researchers at multiple North American institutions, including the Universities of Pennsylvania and Toronto (as part of the Internet Archive's Trump response), are hoping to save as much public environmental data as possible in case the Trump administration orders its removal. There's also an independent Climate Mirror project that aims to copy public data before Trump takes office in January.

Is this irrational? Possibly -- Trump's team hasn't explicitly stated that it would try to erase or otherwise mess with existing climate data. However, the President-elect has been picking climate change deniers for positions in relevant agencies, and has threatened to stop "politicized science" (read: any evidence of human-made climate change). The groups stashing data argue that it's better to be prepared for a worst case scenario than to assume everything will be safe and discover otherwise. This won't stop attempts to stifle future collection, but it could make sure that current research isn't lost.

There are some reasons to suspect that the Trump camp may go to extremes. Most notably, the Department of Energy recently refused a request by Trump to name employees and contractors who've attended climate change meetings. While the Department will provide publicly available info, it's determined to "respect the professional and scientific integrity and independence" of its staff by keeping their names and participation under wraps. In other words, it doesn't want DoE staff to be punished for conducting 'inconvenient' science.

The Trump White House is unlikely to fire many of these workers directly due to laws preventing ideologically motivated job cuts. However, there's a concern that anyone outed would be intentionally marginalized. Their work might not be officially recognized, for example, or they might be more likely to lose contracts that come up for renewal. Again, there's no guarantee that the Trump administration would do anything -- at the least, however, it appears to be an intimidation tactic meant to discourage DoE workers from pursuing uncomfortable truths about humanity's effect on the planet.

In this article: censorship, climatechange, departmentofenergy, donaldtrump, environment, green, politics, science, trump
All products recommended by Engadget are selected by our editorial team, independent of our parent company. Some of our stories include affiliate links. If you buy something through one of these links, we may earn an affiliate commission.