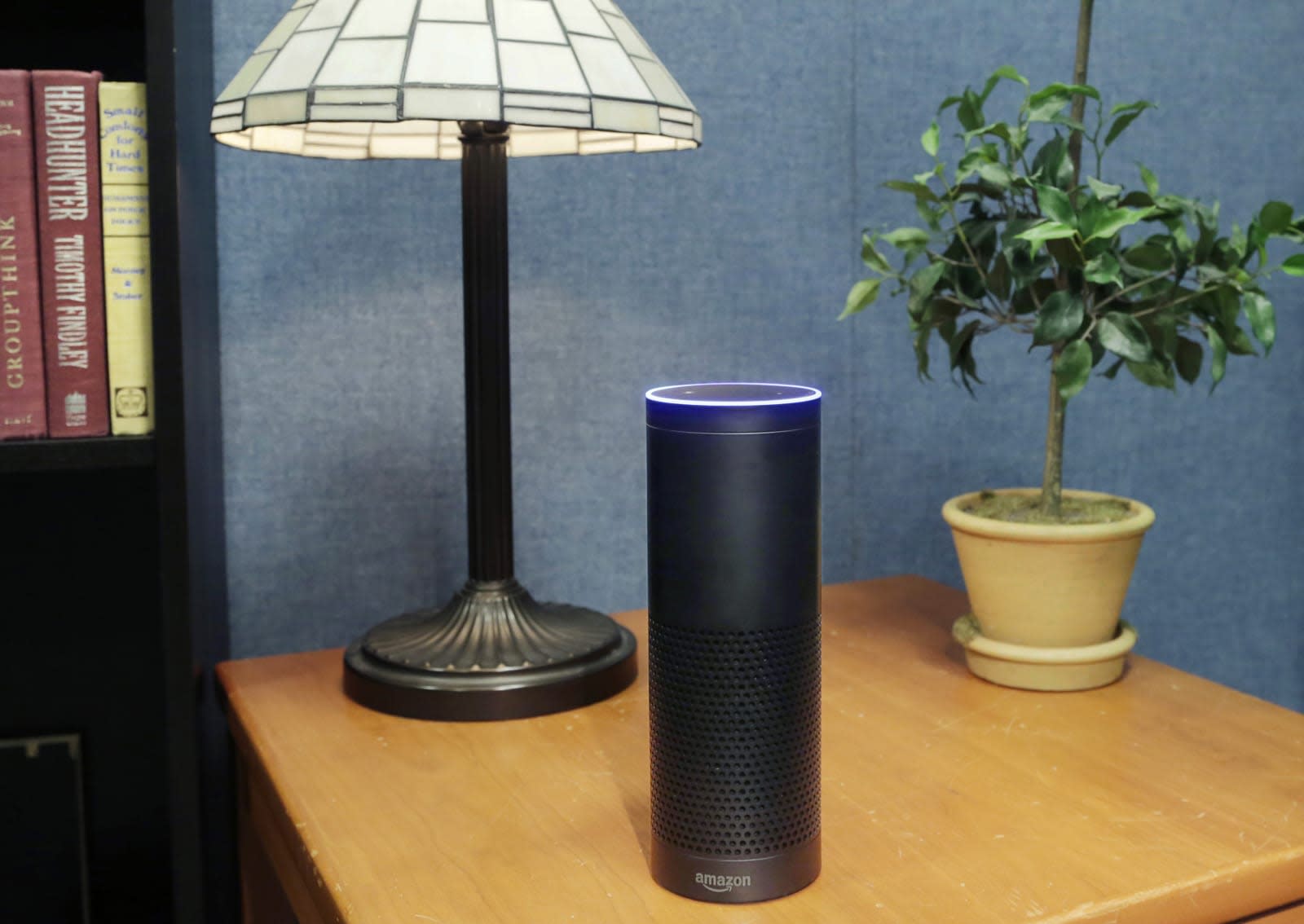 Since launching it in 2015, Amazon has been improving its voice-controlled home assistant Echo, from adding thousands of recipe walkthroughs to releasing its hockey puck-sized sibling, the Dot. But soon the device will be moving in to hotel rooms, too. The Wynn Las Vegas will begin outfitting all 4,748 guest rooms with an Echo this month, allowing visitors to control environmental conditions with vocal commands.

The suites will get Amazon's domestic device first, rolling out to the whole hotel by next summer. Just don't expect your room's Echo to help you plan your day, as they'll only be set to voice-control lights, room temperature, drapes and the TV to begin. Future features may include the device's fancier personal assistant features, according to the press release.

In this article: alexa, amazon, AmazonAlexa, amazonecho, echo, gadgetry, gadgets, gear, VoiceControl, Wynn, WynnLasVegas
All products recommended by Engadget are selected by our editorial team, independent of our parent company. Some of our stories include affiliate links. If you buy something through one of these links, we may earn an affiliate commission.