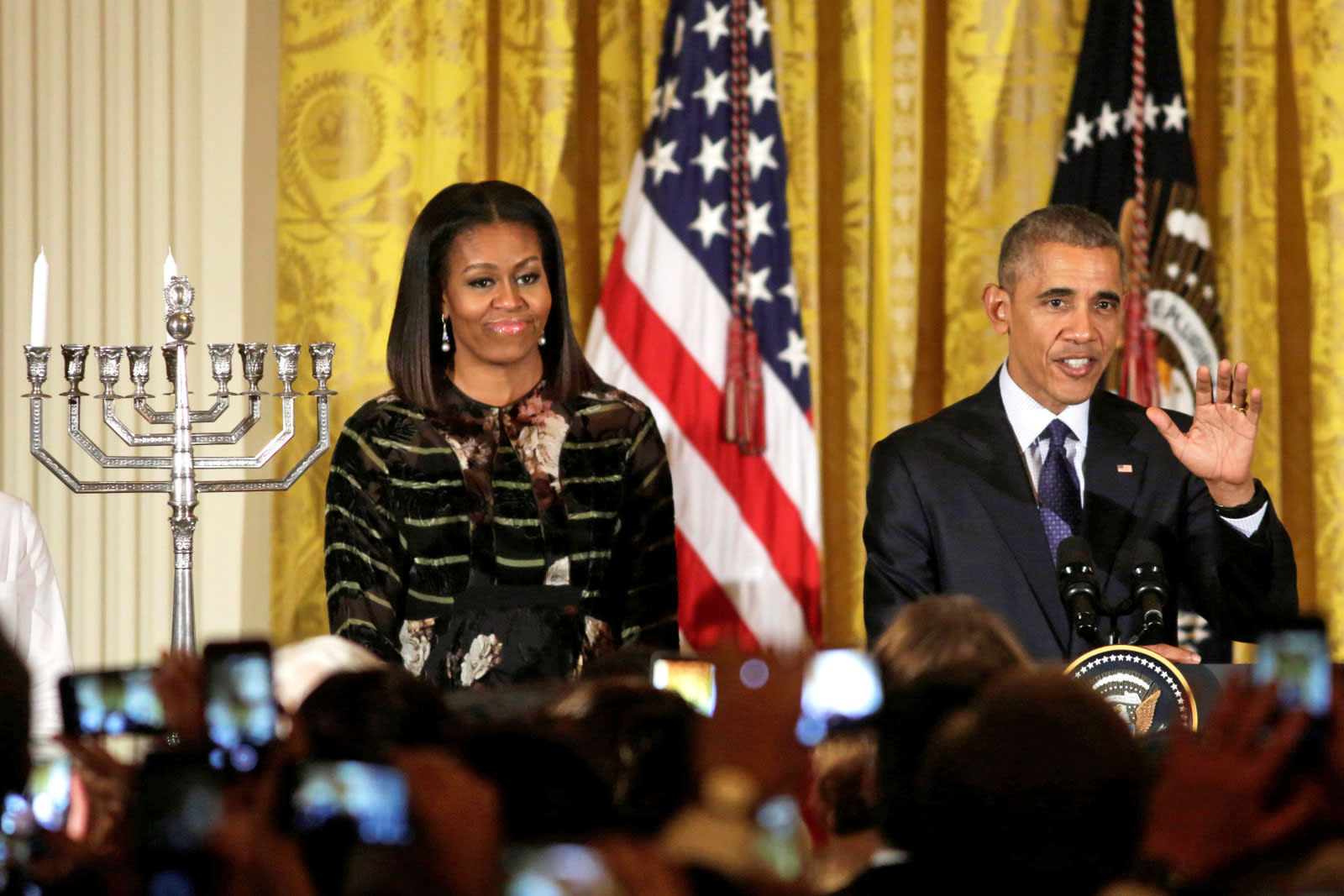 President Obama signed a number of bills into law on Thursday, most notably H.R. 5111, the "Consumer Review Fairness Act of 2016". The legislation, which passed both houses of congress at the start of December, "makes certain clauses of a form contract void if it prohibits, or restricts, an individual from engaging in a review of a seller's goods, services, or conduct."

This is a big win for consumers. There have been a rash of incidents over the past couple of years in which companies attempt to stifle negative user reviews with "gag clauses" that threaten legal action and punitive monetary damages. The Union Street Guest House in Hudson, New York, for example, threatened a wedding party with $500 fines for every bad review the wedding's guests left on Yelp. Now that the President has signed the bill, the FCC and states are empowered to take legal action against companies that don't knock it off.

For their parts, the Better Business Bureau already requires its accredited members to not use such clauses and Yelp used to pop a warning screen before users visit a company that insisted on using those clauses. Though, the company won't need to do that anymore now that it has the backing of the federal government.

"One of our top priorities has always been to protect the ability for internet users — everyone from Yelpers to online shoppers — to share their experiences online, whether they be positive or negative," Laurent Crenshaw, Yelp's Director of Public Policy told Engadget. "The Consumer Review Fairness Act gives Americans nationwide new guaranteed legal protections when it comes to sharing these honest, first-hand experiences. We will continue to advocate at both the federal and state levels for legislation to protect consumers."

In this article: Barack Obama, Better Business Bureau, culture, Federal Communications Commission, gagclause, Hudson, New York, internet, politics, services, Yelp, Inc.
All products recommended by Engadget are selected by our editorial team, independent of our parent company. Some of our stories include affiliate links. If you buy something through one of these links, we may earn an affiliate commission.