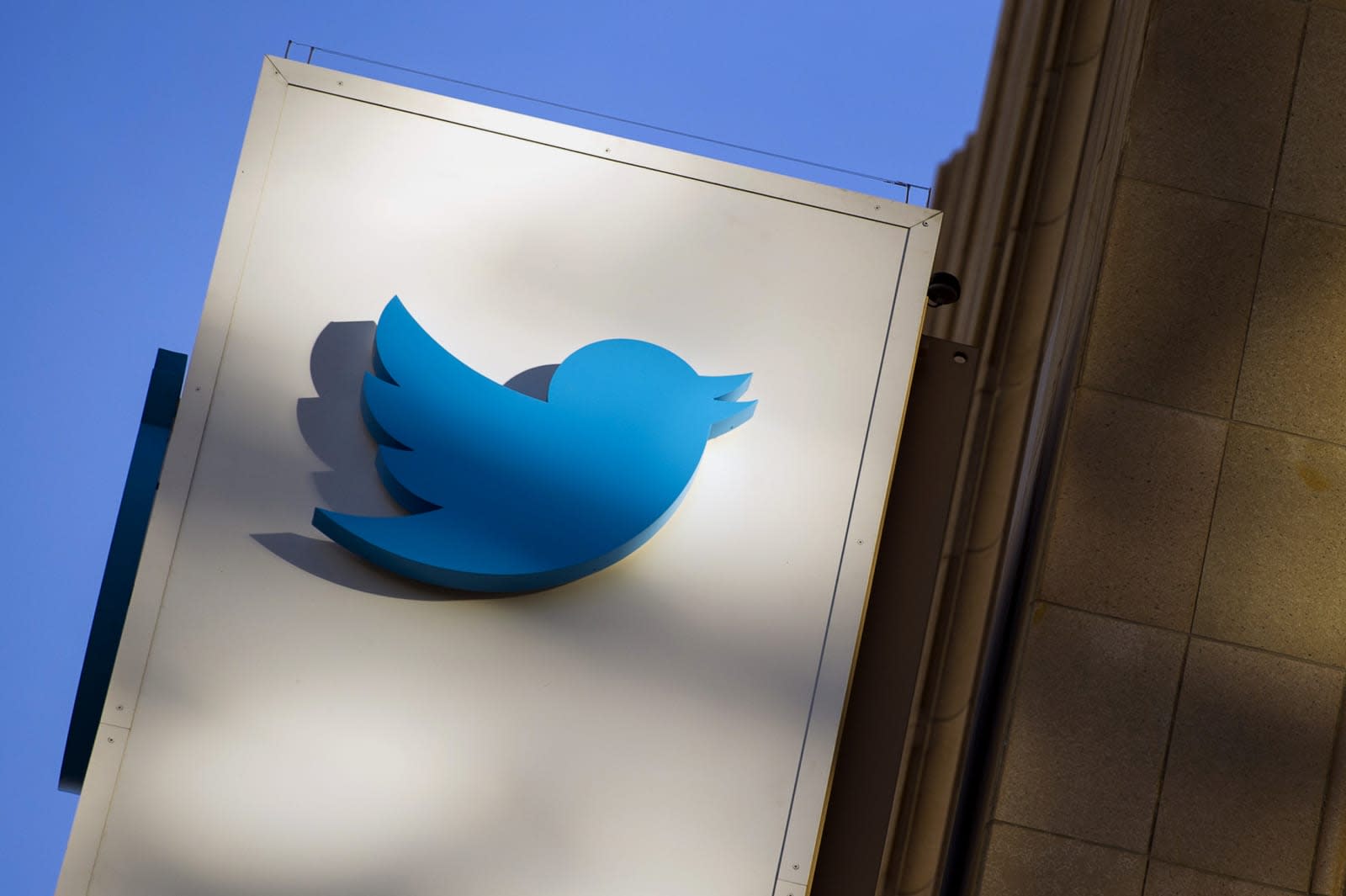 For years, it's been rumored that Twitter is working on a standalone messaging app. Direct Messages, or DMs, are certainly popular with some of the service's most dedicated users. According to BuzzFeed News, a messenger app was in development as recently as September -- but its form was a little different than you might expect. It packaged tweets and new "instant messages" around particular topics -- a news story or a football team, for instance -- which were set by chosen "influencers." They were threads, essentially, similar to Reddit or Slack where groups could chat.

The spin-off messaging service was designed by Twitter's Indian engineering center in Bengaluru. It was meant to be a lighter, newcomer-friendly version of the social network for users in emerging markets. The hope was that they would see the tweets and the valuable discussions they spawned. They would then be encouraged to dive into Twitter proper, following the accounts that they had appreciated in the messaging app.

"Look, as a product, Twitter isn't easy to figure out for most people," an unnamed source who reportedly worked on the app said. "Everyone around us was hooked to WhatsApp and Facebook Messenger, and I think internally, there was some concern about how much people were engaging with those platforms versus ours. Instant messaging seemed like a natural choice to build something around."

BuzzFeed News says the app was shelved in September after poor user testing. "It didn't test out so well in the market surveys that we did with college students," the source said. The team was let go a few weeks laters, ahead of a larger, global round of layoffs affecting roughly 350 people.

The app's failure comes with a silver lining: Twitter is aware of the interest in Direct Messages, and the role instant messaging could play in its service. There's no guarantee that it will ever materialize in a standalone app, however. Twitter has announced its plans to shutter Vine, a creative six-second video-sharing platform. Periscope's broadcasting functionality is now baked into the main Twitter app, putting its future as a standalone service in doubt. It would seem that Twitter wants fewer apps, not more, in order to focus its business and product strategies. For now, the dream of a dedicated DM app seems to be just that -- a dream. Sorry, Twitter fans.

In this article: business, culture, directmessages, dm, india, instantmessaging, internet, messaging, mobile, services, twitter
All products recommended by Engadget are selected by our editorial team, independent of our parent company. Some of our stories include affiliate links. If you buy something through one of these links, we may earn an affiliate commission.