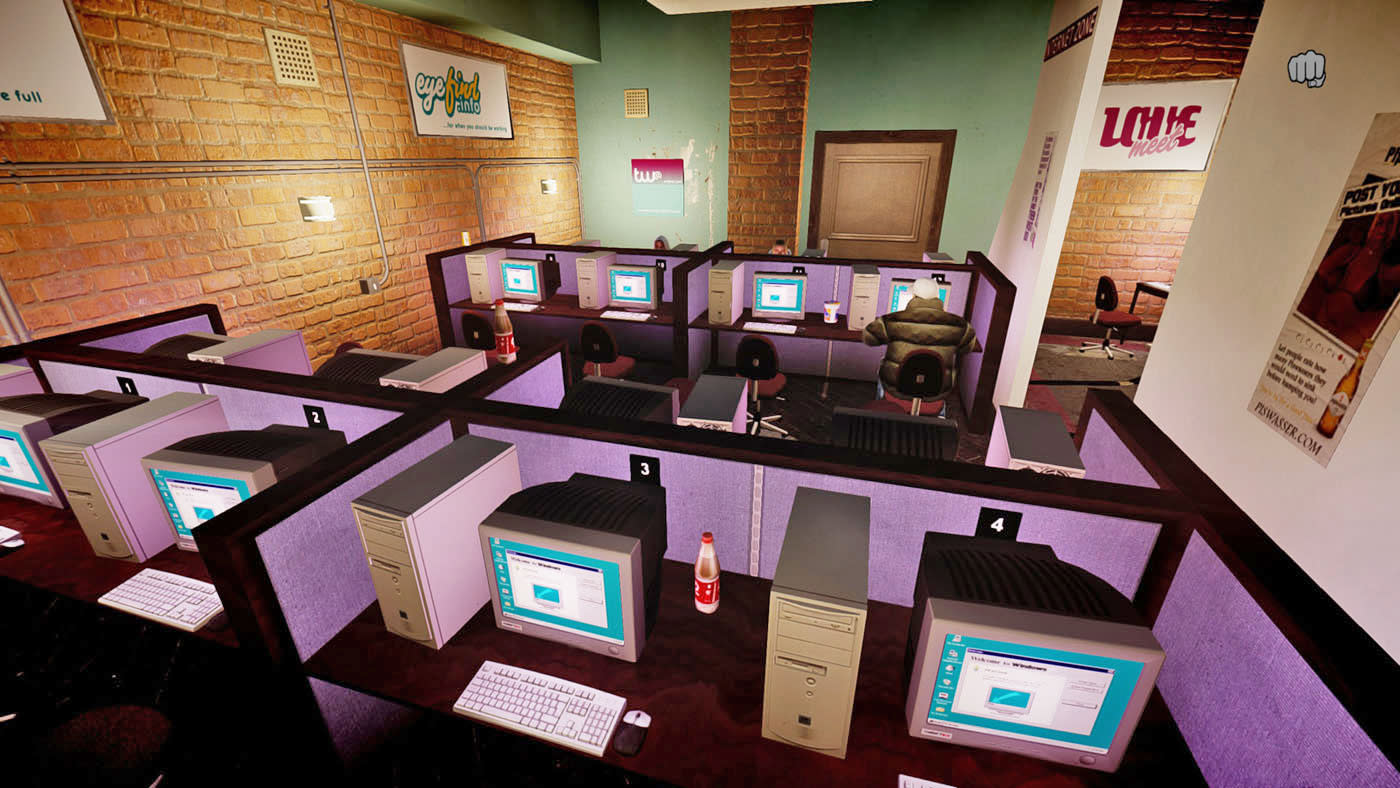 Mozilla is helping developers figure out if their game or app will run well for average and not just hardcore users. The Firefox Hardware Report, using data from its anonymized Telemetry app, shows what OS and hardware folks are using, along with popular screen resolutions and other information. "Existing hardware reports (such as those from Valve and Unity) are excellent, but represent a different group of hardware users than the majority of people who use the web," the organization says.

The results are about what you'd expect, given dwindling PC sales -- most folks can't be bothered to upgrade because they've switched to mobile for their primary device. Firefox reports that 45 percent of people are still running Windows 7 with less than 4GB of RAM and a large majority have Intel CPUs with two or less cores. Few care about pixel density, as the most common display resolution is 1,366 x 768, driven by on-board Intel graphics, not NVIDIA or AMD discreet GPUs.

Top selling PC games, including League of Legends and Overwatch, can already run on low-spec PCs, so developers are likely well aware of the (terrible) average configuration. As Firefox points out though, there's much less information on WebGL, Flash (ugh) and other web-based gaming engines. Mozilla may want to heed its own report, as users often complain about browsers like Chrome and even Firefox itself slowing down their computers. If you're concerned about the privacy aspect of the report or want the raw data, Mozilla has a detailed Medium post on how it collected the data and where you can go to find it.

In this article: CPU, Developers, Firefox, FirefoxHardwareReport, Games, gaming, GPU, Memory, OS, personal computing, personalcomputing
All products recommended by Engadget are selected by our editorial team, independent of our parent company. Some of our stories include affiliate links. If you buy something through one of these links, we may earn an affiliate commission.