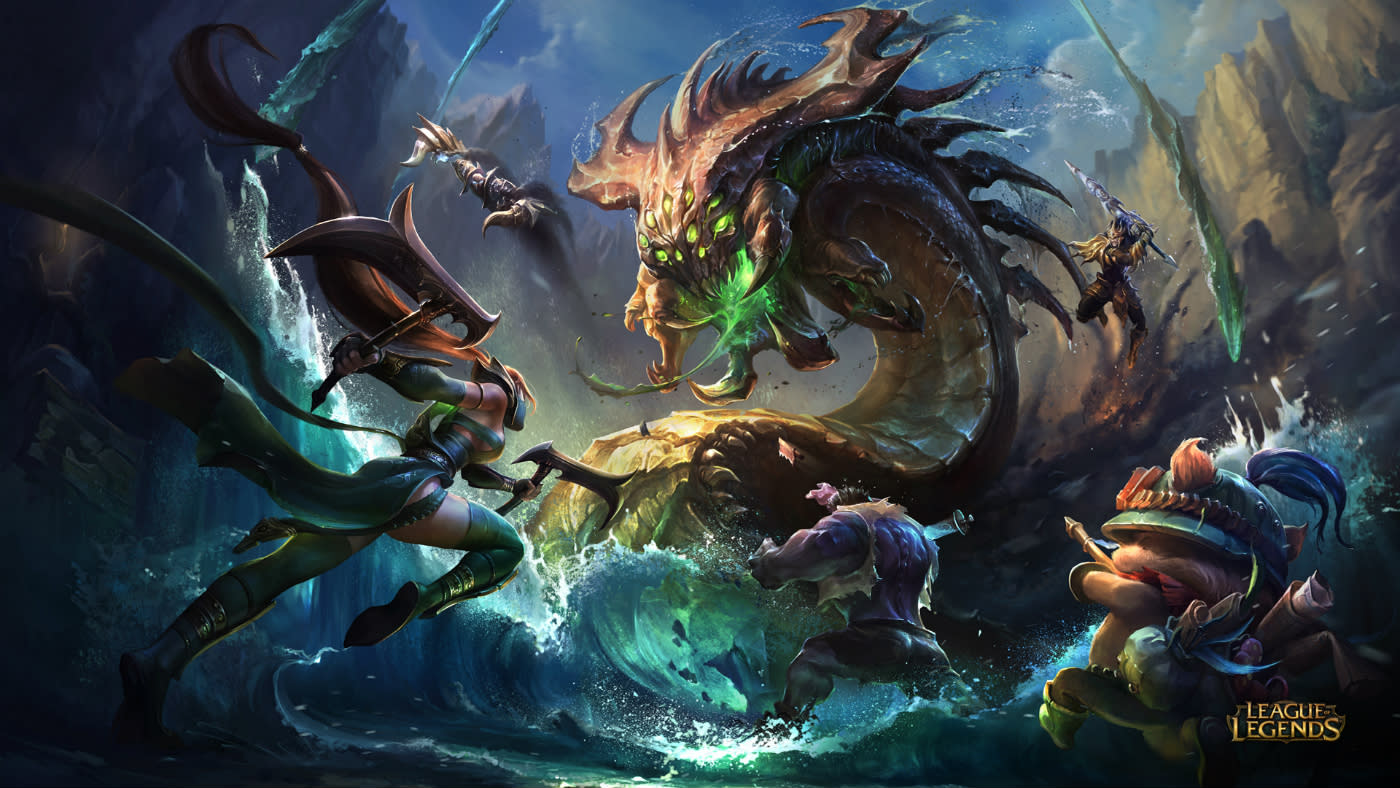 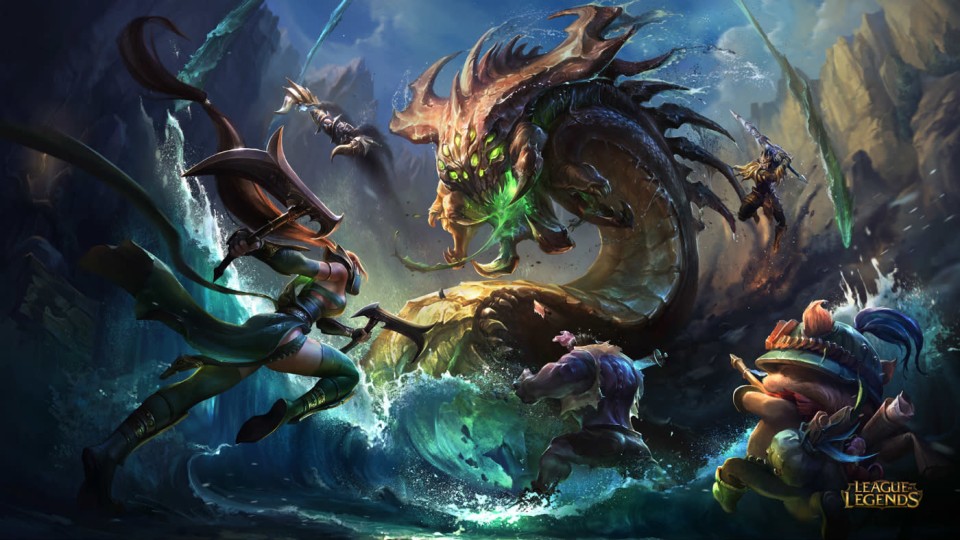 League of Legends studio Riot Games is 10 years old, and like a fifth-grader riding his first two-wheeler, it's just getting started. Riot announced this week that League of Legends boasts 103 million monthly active players, up from 67 million in 2015. Compare that with Dota 2, which had 13.5 million players in the past month, or Overwatch, which has a total player pool of about 15 million. League of Legends is a massive phenomenon, helping pave the way for eSports as it enters mainstream consciousness and partnering with universities to kick off the next generation of competitive gaming.

The game itself is also huge. There are 132 champions in League of Legends, each with individual abilities, personalities, backstories, voice acting and costume choices, and Riot is constantly adding more. Just today, the company teased a new champion, bringing the revised total to 133.

That number is going to keep growing for a long while, Lead Game Designer Greg Street tells Engadget.

"We don't have to worry about the 'too many champions' problem for some time," Street says. "If you asked me, 'Is there a magic max number of champions that League can support?' I'd admit that there probably is, but it's probably a pretty large number, and we won't reach it for many, many years. For the next few years, releasing a new champion is one of the most exciting moments for League players, and I'd hate to lose that feeling."

Over the past couple years, Riot has slowed down its release cadence, Street says. However, this isn't an attempt to limit the number of champions; instead, it's a conscious effort to improve the quality of each new playable character.

"I can't imagine us ever overhauling the game from scratch," Street says. "We make updates all the time, and that includes updating old champions in need of new visuals, new sounds, new backstories or those that just don't deliver on the depth of gameplay of more modern champions."

Street hesitates to complain about League of Legends' massive popularity. After all, the goal of many game designers is to create something that millions, if not billions, of people around the world regularly play. But, with a huge player base comes unique difficulties.

League of Legends is a global game. There are people playing right now across Brazil, Vietnam, Turkey, the United States, South Korea, Denmark, South Africa and dozens of other countries, and each of these regions has its own quirks. Finding a balance among all of these spaces is one of the toughest aspects of Street's job.

For example, the champion Jinx riffs on an archetype of the badass female anarchist, something that Western audiences understand. However, that archetype doesn't really exist in other places of the world, Street says. These are the strange inconsistencies that he has to think about when implementing new champions or mechanics.

"Even within a single region, we have players of vastly different skill levels, going from a true beginner all the way to a professional eSports team member, but they all expect a relatively balanced game," Street says. "League players tend to be pretty hardcore, so it may be weird to consider how diverse the community can be, but with 100 million players, the diversity is pretty mind-boggling."

Riot has offices around the world, and Street relies on these employees to offer insights about the local atmosphere. Plus, Riot regularly asks its players what they want to see fixed or added to the game. In the end, it's all about balance.

"As a developer, it's easy to become paralyzed by fear that your change might ruin the night of so many players," Street says. "But on the other hand, those players have high expectations, so they aren't going to accept you not addressing problems. You have to be mindful of the ramifications of the changes you make, but you do have to keep making them."

In this article: av, esports, gaming, LeagueOfLegends, MOBA, personal computing, personalcomputing, RiotGames
All products recommended by Engadget are selected by our editorial team, independent of our parent company. Some of our stories include affiliate links. If you buy something through one of these links, we may earn an affiliate commission.