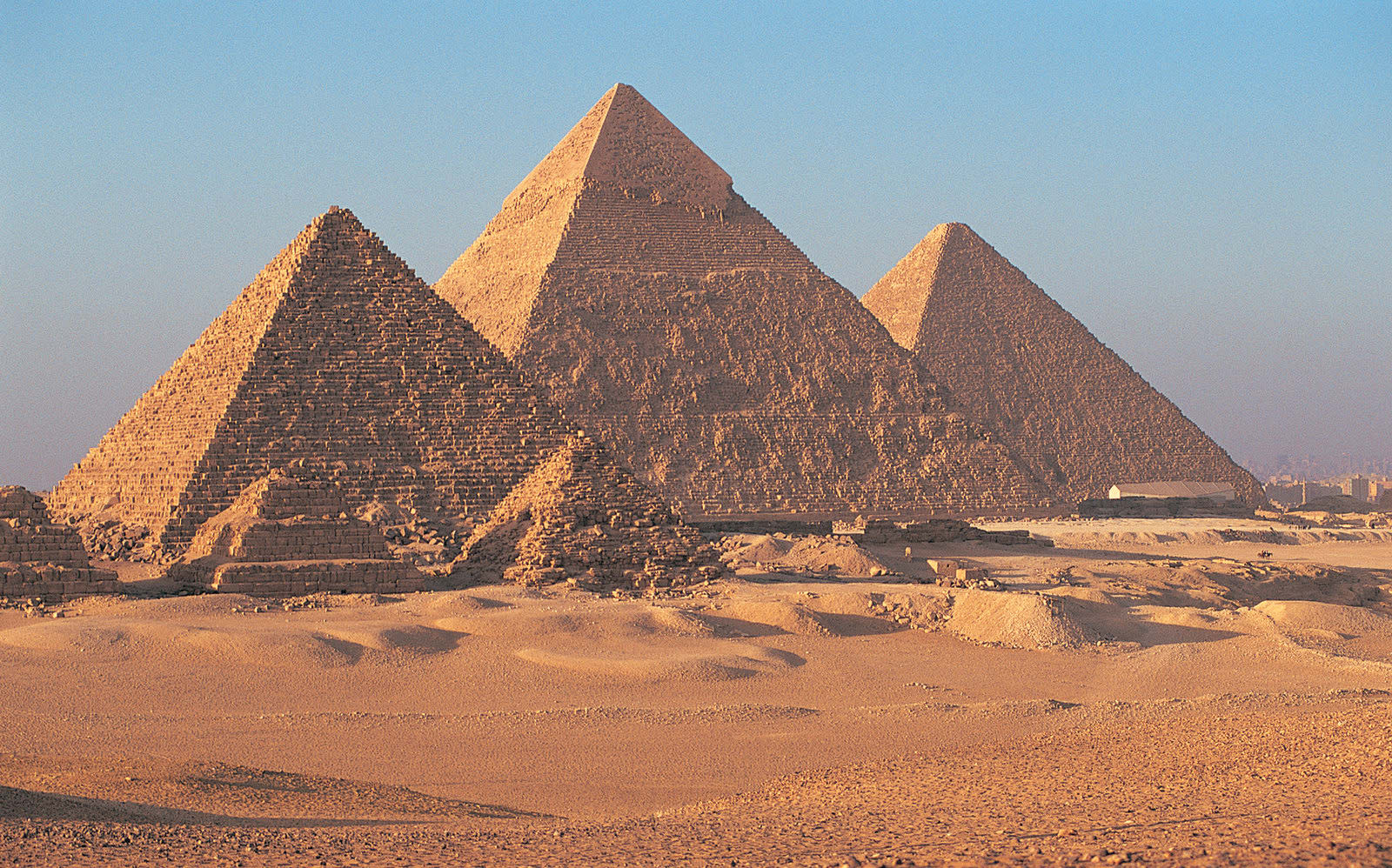 Egypt has blocked its residents from accessing encrypted messaging app Signal, according to the application's developer. Mada Masr, an Egypt-based media organization, reported yesterday that several users took to Twitter over the weekend to report that they could no longer send or receive messages while on Egyptian IP addresses. Open Whisper Systems, the team behind the app, told a user asking about a situation that everything was working just as intended on their end. Now that the company has confirmed that the country is blocking access to Edward Snowden's preferred messaging app, it has begun working on a way to circumvent the ban. They intend to deploy their solution over the next few weeks.

We've been investigating over the weekend, and have confirmed that Egypt is censoring access to Signal.

We'll begin deploying censorship circumvention in Signal over the next several weeks. Until then, Tor or a VPN can be used to access Signal.

This isn't the first time Egypt has restricted access to websites and apps. It shut down the internet and even texting and BlackBerry messaging in 2011, and it reportedly blocked access to VOIP services Skype, Viber and Whatsapp in 2015. Since it can take some time before Open Whisper Systems can issue a fix, it's advising anyone who wants to continue communicating through Signal in Egypt to use Tor or a VPN service.

In this article: culture, egypt, messagingapp, mobile, signal
All products recommended by Engadget are selected by our editorial team, independent of our parent company. Some of our stories include affiliate links. If you buy something through one of these links, we may earn an affiliate commission.