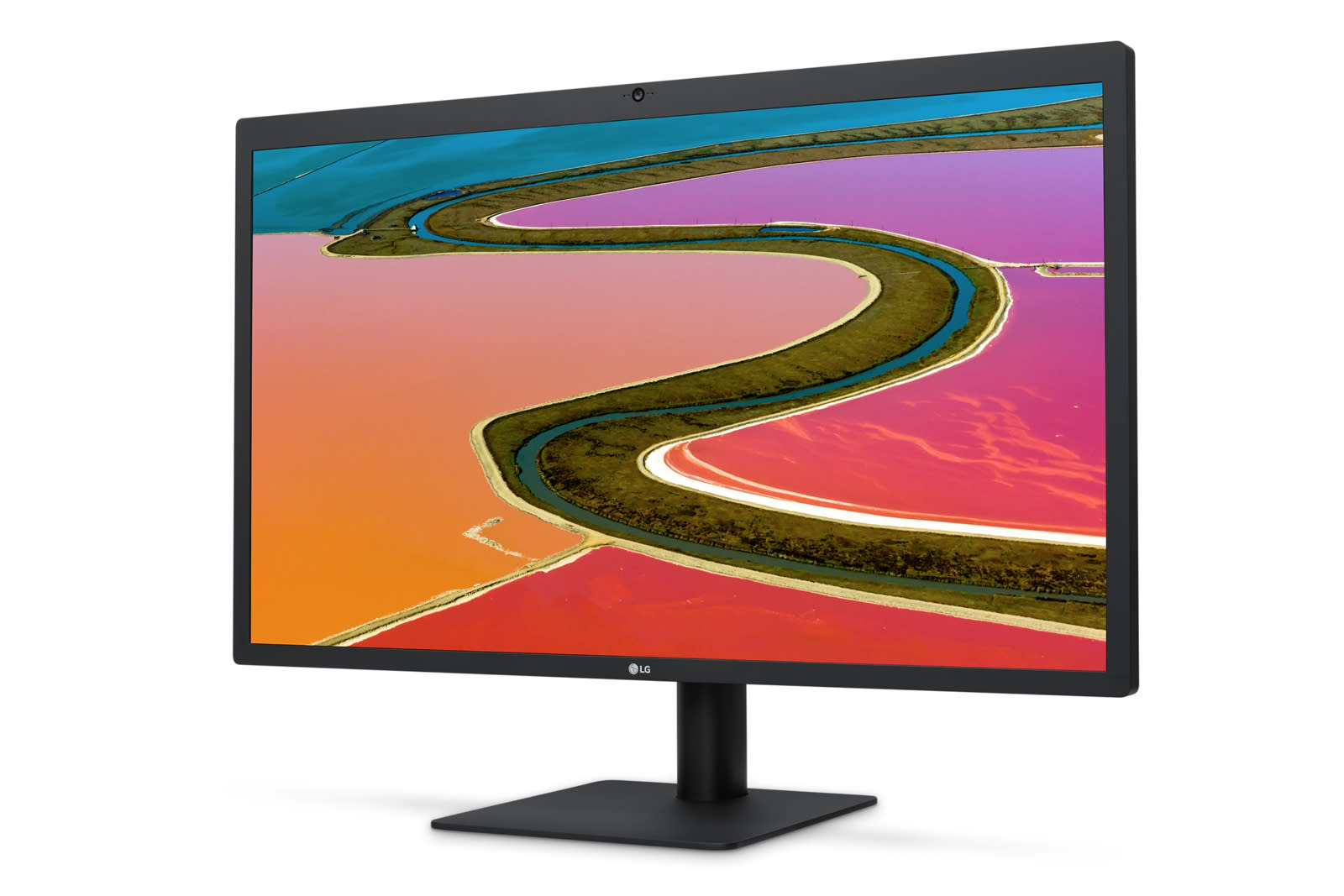 Apple has tacitly acknowledged that prospective MacBook Pro buyers remain skittish about having to buy dongles just to keep using their favorite peripherals. The company is extending its sale on USB-C and Thunderbolt 3 peripherals through March 31st, giving you another three months to pick up adapters and cables at a discount. As before, some of the bargains are better than others -- the USB-C to USB-A adapter is down from $19 to $9, for instance, while SanDisk's USB-C SD card reader is down from $49 to $29. This still won't be completely satisfying if you absolutely need dongles to attach your devices (a USB-A adapter in MacBook boxes would be great, Apple), but there's a bit less pressure to buy them before you're ready.

There's also good news if you want one of Apple's ultimate peripherals. It just started selling LG's 27-inch UltraFine 5K display, making it under the wire for that promised December release window. The $974 display (normally $1,300) won't ship for another 2 to 4 weeks if you didn't order one right away, but the first customers should be getting theirs before 2016 is over. As with its smaller 4K sibling, the allure is routing everything through a single Thunderbolt 3 cable -- you can charge your MacBook Pro and connect three USB-C devices without plugging in a rat's nest of wires. It's not quite as general-purpose as other 5K displays (it's primarily intended for the Mac crowd), but its relatively low price makes it a deal compared to alternatives from the likes of Dell and HP.

In this article: apple, display, displays, gear, lg, macbookpro, monitor, personal computing, personalcomputing, thunderbolt, thunderbolt3, ultrafine, UltraFine 5K Display, ultrafine5k, usb-c
All products recommended by Engadget are selected by our editorial team, independent of our parent company. Some of our stories include affiliate links. If you buy something through one of these links, we may earn an affiliate commission.