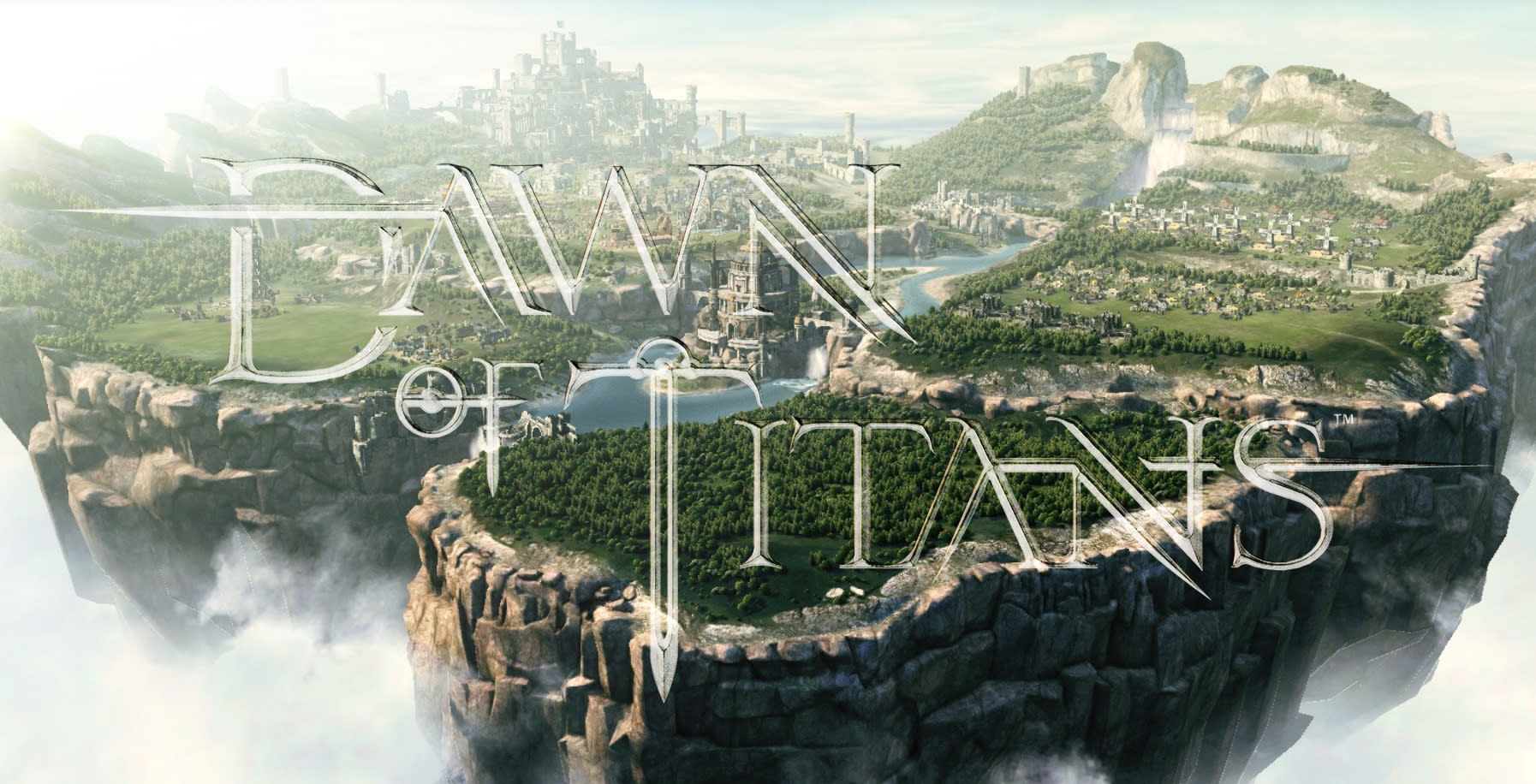 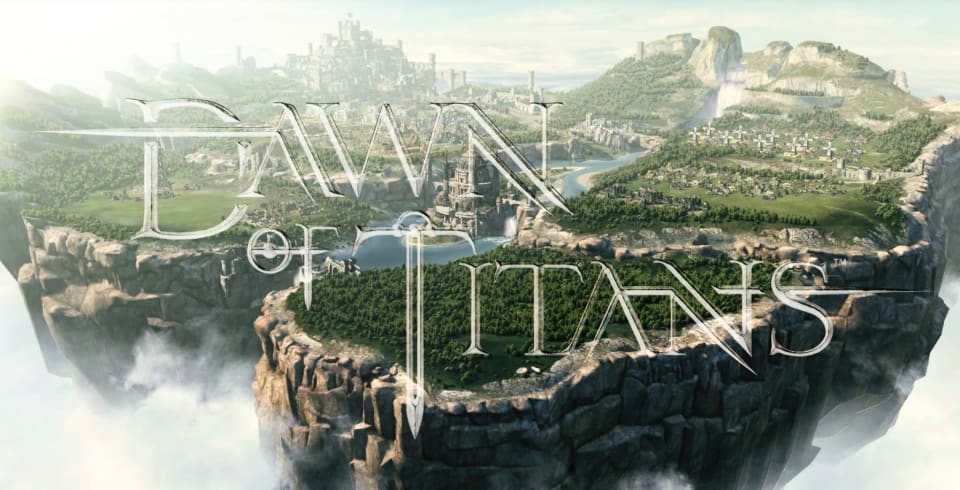 This year alone, 1.4 billion smartphones will be sold, giving more people access to gaming devices than ever before. But with more than 1,000 new apps flooding the App Store every day, it's increasingly difficult for new titles to make an impact. Every so often, a game like Pokémon Go comes along, proving that if you have the right "hook," you can find a massive audience.

NaturalMotion believes technology is its hook. The British gaming studio started life creating animation engines, with its software used for everything from The Lord of the Rings movies to Grand Theft Auto V. It then packed that tech into mobile games like Clumsy Ninja that, thanks to their visual edge, quickly topped the App Store. That success led to the studio being bought for $527 million by casual-gaming giant Zynga. It's been nearly three years since the acquisition, though, and the pressure is on for NaturalMotion to deliver a fresh hit.

The studio is hoping that pushing the processing power of modern smartphones is enough to get players downloading again. Moving away from the simple titles that built them an empire, NaturalMotion's latest title, Dawn of Titans, is the developer's first foray into action-strategy gaming.

For a mobile game, Dawn of Titans offers an unusual sense of scale. Upon opening the app, you find yourself looking over an intricately detailed floating kingdom, fully rendered 3D castles and buildings sitting before you as tiny villagers wander around them in real time. It's a level of detail you'd expect to see in a console game, not on an app's home screen. Although not quite as detailed, the battles themselves are also pretty spectacular. With the studio clearly taking cues from Creative Assembly's Total War series, Dawn of Titans sees you leading thousands of soldiers into battle against either real-life or AI-controlled foes. Combat is simple: Skirmishes last around a minute, and you command each type of unit to attack with the flick of a finger. Most of the real strategizing takes place long before any swords clash. Offline missions and online fights reward you with in-game currency, and between matches you train your units and equip your most prized warriors.

NaturalMotion CEO Torsten Reil explains that simplicity is the key to success. "Those epic battles that you see in the likes of The Lord of the Rings, they don't exist on mobile. We felt like we could do that and make them pass the Starbucks test." Reil pauses, gesturing at the opposing army lying defeated on the screen. "For it to work on mobile, you need to be able to win a battle in the time it takes you to buy a coffee."

"..Successful games create an environment that you want to spend time in, where you make friends. Then, eventually, some people will want to pay."

Sensibly, this time NaturalMotion is choosing to avoid heavy-handed micro transactions. "[Dawn of Titans] doesn't nickel-and-dime you because when we tried that in the past, players just dropped out of the game," he explains. "In this new generation of free-to-play, I think all the successful games create an environment that you want to spend time in, where you make friends. Then, eventually, some people will want to pay." As enjoyable as Dawn of Titans is, it needs to do more than impress gamers like me. Facebook gaming has fallen by the wayside and NaturalMotion's parent company Zynga's relevance and profits have declined with it. The Farmville creator has bet big on NaturalMotion, and despite performing well initially, the company's first game since the acquisition, CSR Racing 2, is currently lying in 42nd in the top free games chart on iOS. Although CSR remains the 24th top-grossing game in the US App Store, a lot is riding on Dawn of Titans' success.

NaturalMotion's CEO seems less worried. "If we wow people, it spreads word of mouth." Reil says. "It's actually a very specific focus that we have with all of our games. Our business model is if we invest more in the product, then we invest less in user acquisition."

But its competitors reportedly spend almost $1 million a day on star-studded ad campaigns, and NaturalMotion is going to need more than just word of mouth to succeed. Reil argued that Zynga has the resources to compete. "If we want to compete with Clash of Clans -- with any of these companies-- we can," he says. I'm not so sure. That may have been true in 2012 when Zynga was valued at $11.5 billion, but now the company is worth just $2.4 billion, less than a quarter of Clash of Clans maker Supercell (which also has the financial clout of Tencent, a $250 billion company, behind it).

Since my discussion with Reil, Dawn of Titans was released on both Android and iOS. As of December 19th, it ranked 64th in the App Store's "Top Grossing" list and 50th in the corresponding Google Play chart. It's off to a decent start, for sure, but with Zynga unable to match its rivals' marketing budgets, Dawn of Titans will have to hook a lot more players if it's to succeed in this cutthroat market.

In this article: android, apple, av, clashofclans, dawnoftitans, freetoplay, gaming, google, ios, mobile, naturalmotion, supercell, zynga
All products recommended by Engadget are selected by our editorial team, independent of our parent company. Some of our stories include affiliate links. If you buy something through one of these links, we may earn an affiliate commission.