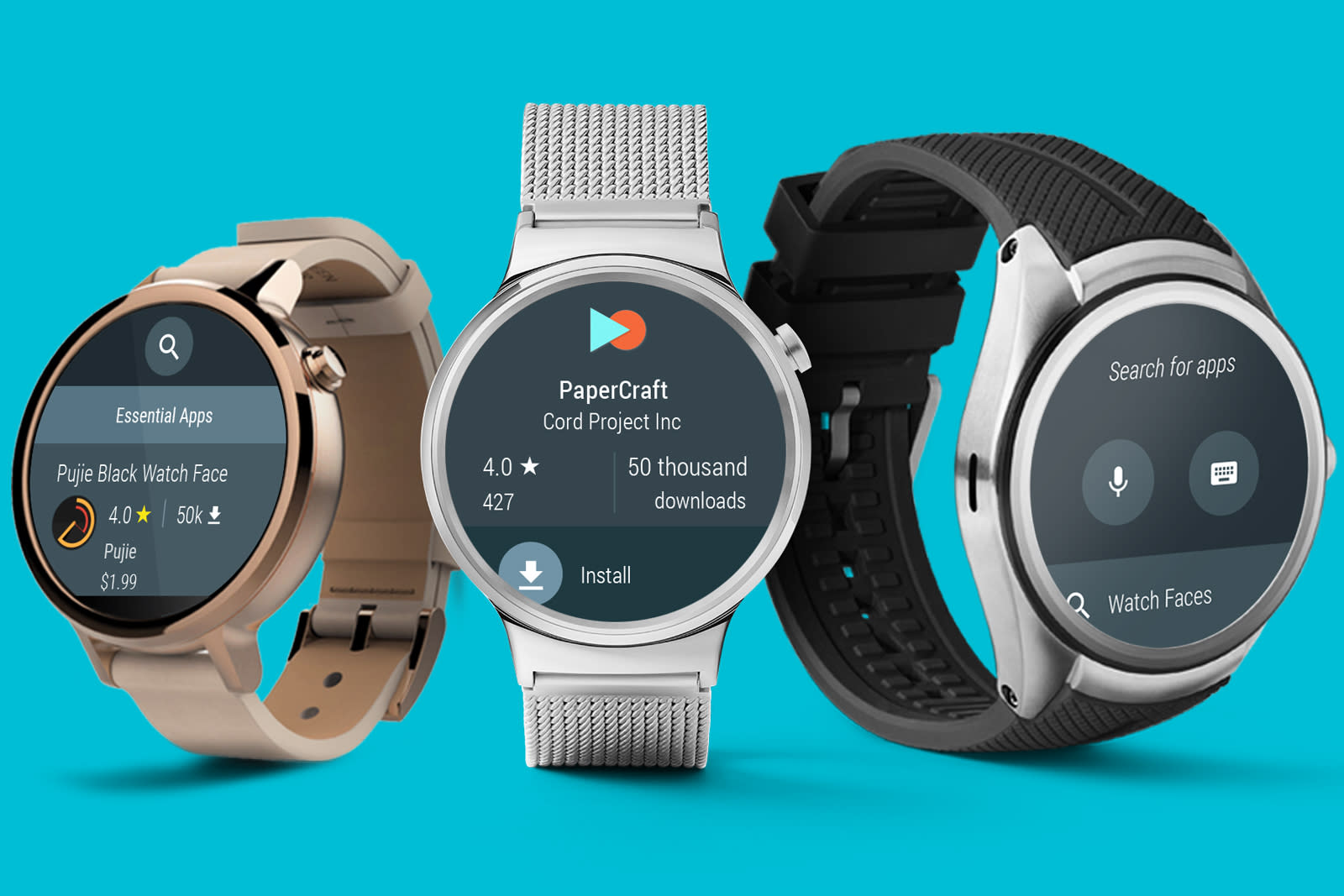 The market for smartwatches is drying up, but Google seems intent on shaking it up. We already knew that Android Wear 2.0 would arrive in early 2017, but Android Wear product manager Jeff Chang recently confirmed to The Verge that the updated platform would launch on two new, flagship smartwatches. Make no mistake, though: these aren't Google watches, strictly speaking. While the search giant will no doubt promote them like crazy, Chang noted in the interview that the watches will bear the brand of their manufacturer rather than Google.

In other words, Pixel watches these ain't.

Chang apparently referred to the deal Google has with this mystery manufacturer as akin to the long-running Nexus program, in which Google provided the software for hardware makers who could build the kind of phone Google desired. Chang's characterization is curious, though, because Google has more-or-less backed away from the Nexus program with the launch of its Pixel phones, devices that Google developed entirely on its own. To date, the company's bet seems to have paid off: the Pixels have enjoyed strong critical acclaim, and not even Google could correctly gauge demand for the devices, leading to delayed delivery of pre-ordered phones. Hell, check out the Google Store right now: at time of writing, at least one version of the Pixel XL is still sold out.

It's not hard to jump to the conclusion that a Google-branded smartwatch could have done well, if maybe not to the same extent. Rumors of in-house Google smartwatches have been swirling for months now, too, so what gives? While some (including your author) hoped Google would lead the Android Wear 2.0 charged with some watches of its own, it makes complete sense that Google decided not to.

For one, it minimizes the reputational risk that comes with a potential failure. Think about it: people don't seem to want smartwatches as much as they used to, and a big whiff on Google's part could shake perceptions that smartwatches are worth the hassle. That's no bueno for a company with a vested interest in spreading Android Wear far and wide. With that said, it also makes sense that Google would on some level want to give the actual manufacturer of the smartwatch the attention. With any luck, that attention drives sales, which spurs competition, which ultimately makes Android Wear a more palatable platform for everyone involved. A pair of Pixel watches might still be in the offing, but the timing doesn't seem right yet. Better the rising tide of Android Wear 2.0 lift the sales of all manufacturers, rather than just directly benefit Google.

Oh, by the way: Chang let slip other juicy details, like that these two watches would be the first of many in 2017, Android Pay would be enabled on all of them and that those mobile payments would work with iOS devices. That last bit could be big for Google as it continues trying to prove Android Wear's value — smartwatches from Apple and Samsung already have elegant, built-in payment solutions. In other words, the two major companies still trying to make smartwatches a thing are enjoying a healthy lead, while Google works to enable support across the many watches to come.

In this article: android, androidwear, androidwear2, gear, google, smartwatch, wearables
All products recommended by Engadget are selected by our editorial team, independent of our parent company. Some of our stories include affiliate links. If you buy something through one of these links, we may earn an affiliate commission.