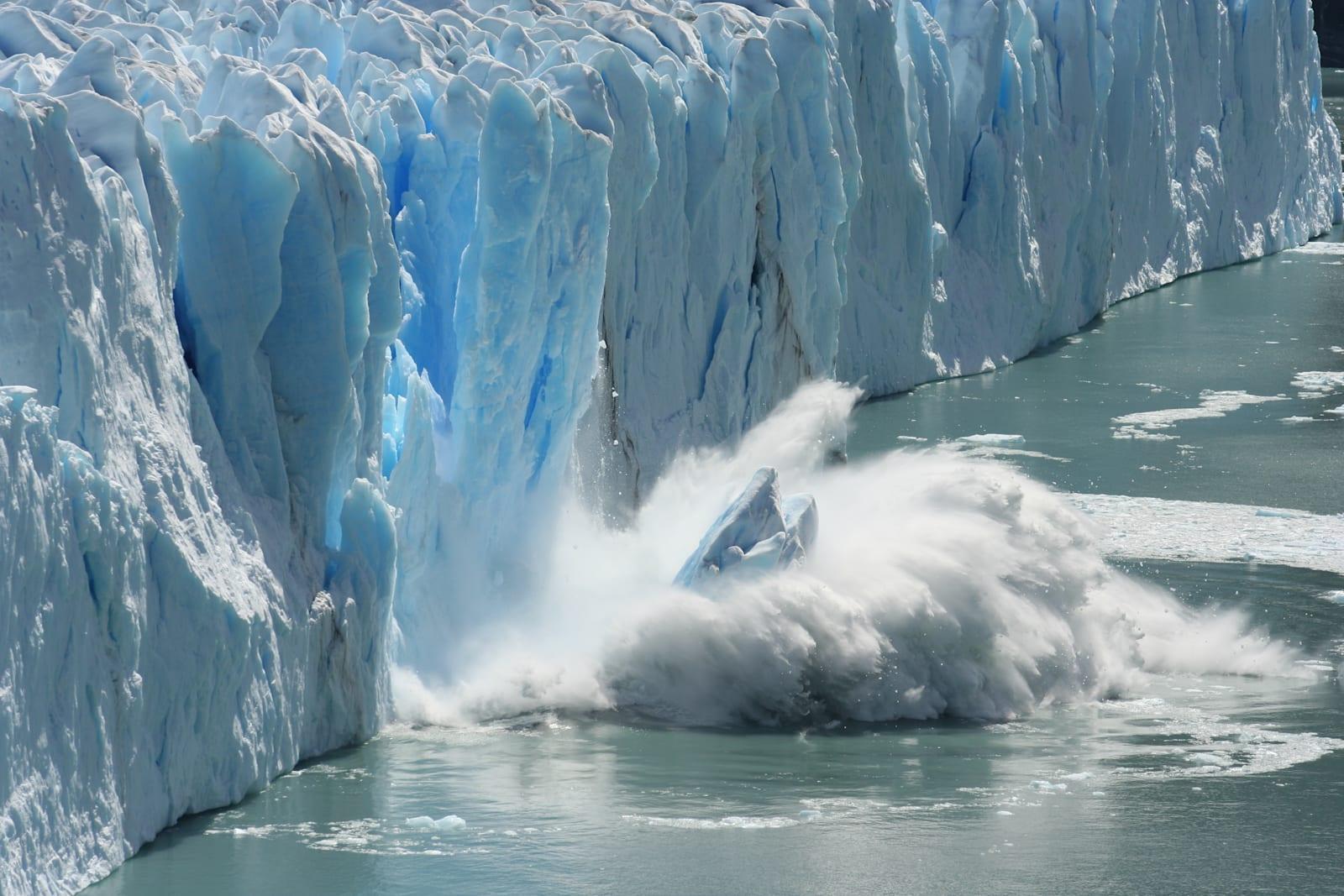 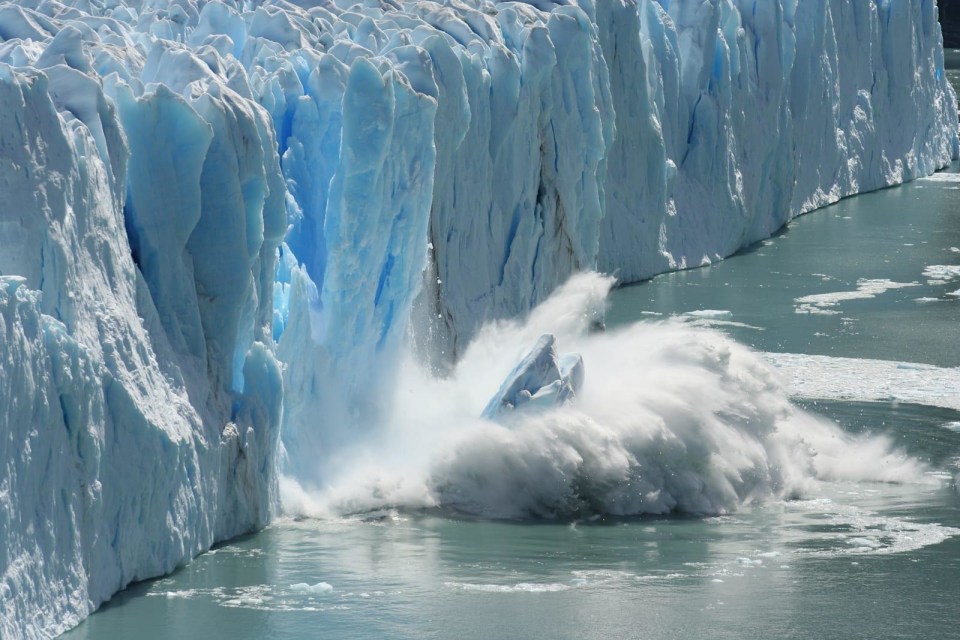 Ice isn't just great for keeping your drinks cool at parties, it also helps keep our planet cool by reflecting some of the sun's heat away. But thanks to our glacially slow progress in addressing climate change, there's going to be a lot less ice in the Arctic next year. Scientists are observing record high temperatures in the Arctic circle that's likely to lead to record low levels of ice coverage in 2017. Long story short, we're currently melting the wall that's helped stop the seas boiling for all of these years.

Normally, by November, the global temperature has dropped sufficiently that ice can form again in the Arctic ready for the following summer. This year, however, climate scientists saw a spike to -7 celsius (19f) -- 15 degrees celsius (27f) warmer than usual. While the readings have fluctuated since November 11, they're expected to rocket up again in the next few days.

In the same way you'll flunk your exam if you only start revising for it the week before its due, the planet has had less time to prepare for 2017 than it needed. The knock-on effect is that when summer rolls around next, there'll be less ice to reflect the solar energy back, further warming the planet beyond its capacity to cope. The cause of all of this is, as usual, anthropogenic climate change, which is making random, freak events like this more common with each passing day.

In this article: Arctic, ArcticIce, ClimateChange, GlobalWarming, green, science
All products recommended by Engadget are selected by our editorial team, independent of our parent company. Some of our stories include affiliate links. If you buy something through one of these links, we may earn an affiliate commission.