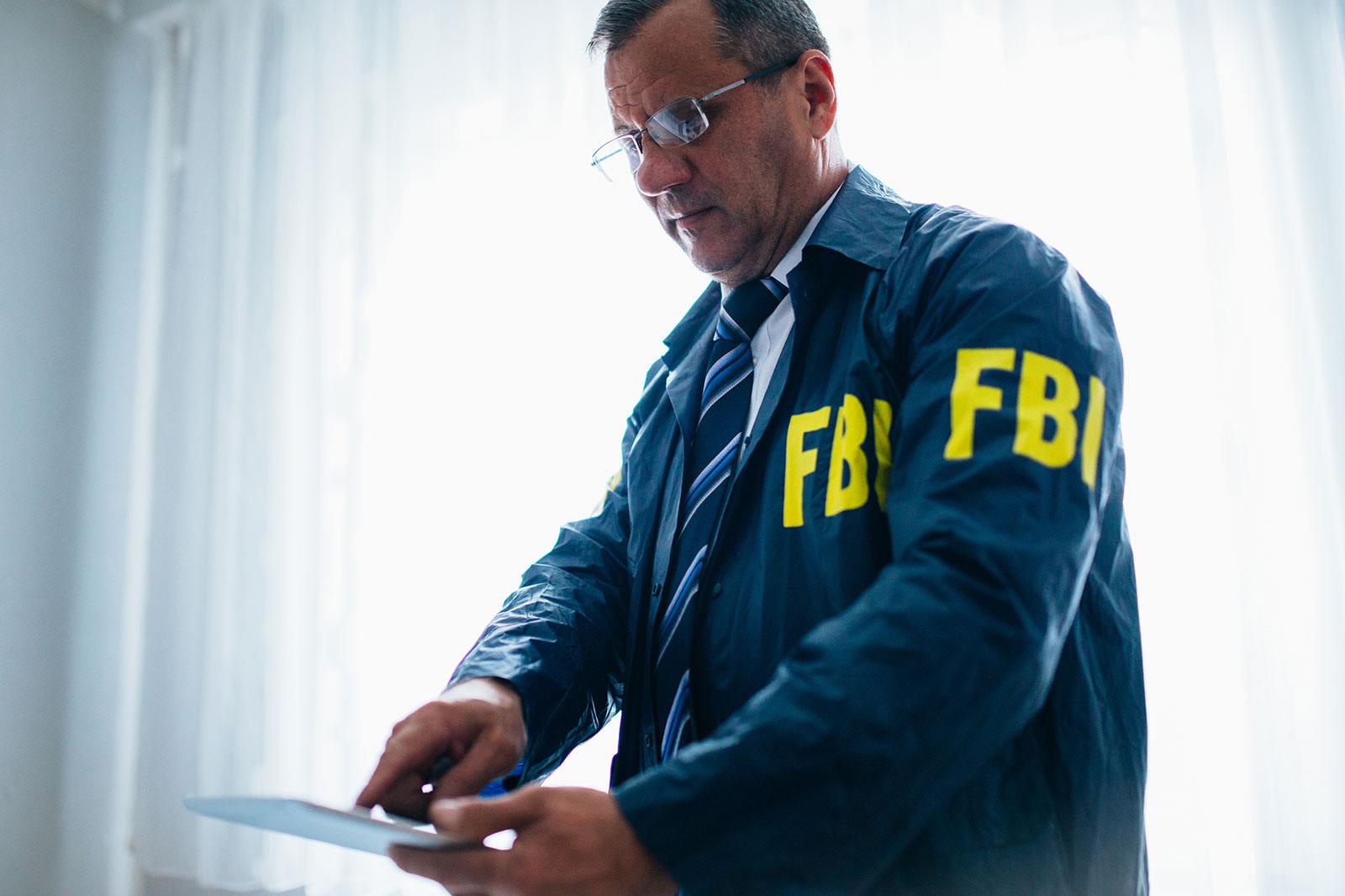 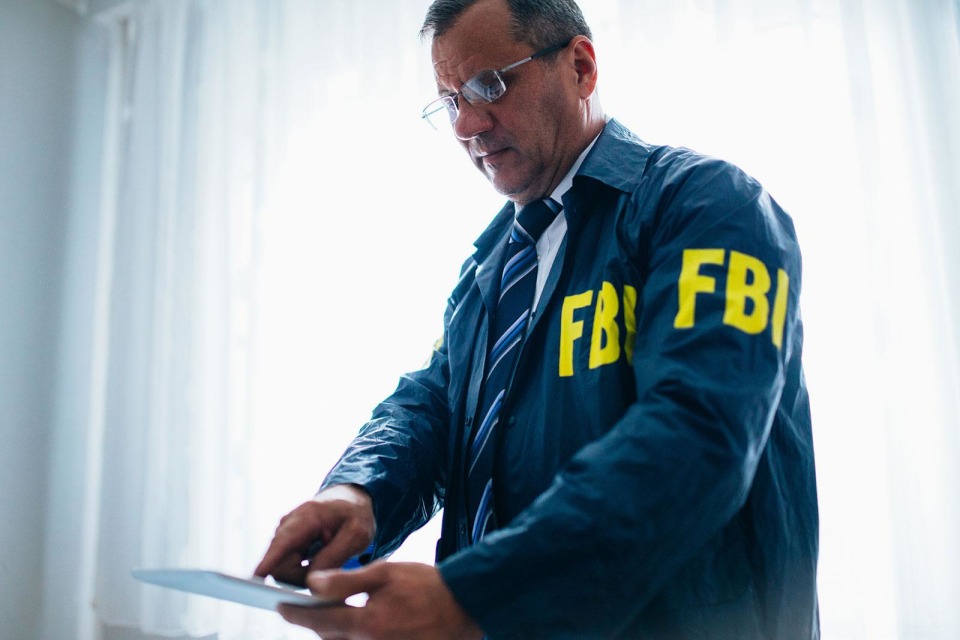 Imagine a routine traffic stop during which the officer has the legal right to search not just your car, but your phone too.

That's where we're likely headed: A Florida court recently denied Fifth Amendment protections for iPhone passcodes, saying suspects must now reveal them to police. The decision came after a previous court had ruled that a suspect couldn't be compelled to give up the key to unlock his phone based on laws against self-incrimination.

A trial judge had denied the state's motion to compel the suspect to give up his passcode, finding that it would be tantamount to forcing him to testify against himself, in violation of the Fifth Amendment.

But the Florida Court of Appeal's Second District just reversed that decision. Judge Anthony Black said, "Unquestionably, the State established, with reasonable particularity, its knowledge of the existence of the passcode, Stahl's control or possession of the passcode, and the self-authenticating nature of the passcode. This is a case of surrender and not testimony.

"More importantly," he added, indicating future cases about passcodes and Fifth Amendment protections, "we question the continuing viability of any distinction as technology advances."

The case tipping the scales in favor of the police comes by way of a total creep getting caught shoving his phone under a woman's skirt and taking photos. It's pretty hard to feel bad for the guy. Many people know that "upskirts" are illegal, and most know it's also a really shitty thing to do to someone. But Aaron Stahl didn't care. He followed a woman around a store, and when he thought she wasn't looking, he crouched down, shoved his phone under her skirt to take photos and got caught doing it.

When she asked him what the hell he was doing, he claimed he'd dropped his phone. She yelled for help and tried to stop him from leaving. He ran. But the store had him doing everything on surveillance cameras and got a clear shot of his car's license plates. When police caught up to Stahl and arrested him for third-degree voyeurism, he'd conveniently left his phone at home.

In a police interview, Stahl consented to a search of his phone, an Apple iPhone 5. But when police actually went to his house with a warrant and got the phone, he withdrew his consent before giving them his passcode. Basically, Stahl attempted to show he's innocent by not being accountable for his phone.

And as we all know, without the passcode even Apple can't pop open someone's iPhone and hand the contents over to police.

That's meant authorities have had to get a little creative about looking through people's phones.

After much wrangling and embarrassment earlier this year, the FBI forked over $1.3 million to have the San Bernardino shooter's iPhone hacked into. Just a few weeks ago, Scotland Yard actually "mugged" a suspect. In that instance, British cops waited until their target was on a call before physically snatching the phone and continually swiping it to keep the screen unlocked while they apprehended their guy.

The Florida case shows a flip in the opposite direction from 2015's ruling by a Pennsylvania federal court, which decided the authorities can't force someone to surrender his or her phone's passcode. Just as he opposed the Pennsylvania court decision, I'm sure law professor and SCOTUS blogger Orin Kerr would agree with Florida's judges that a code isn't in itself incriminating.

"For example, imagine the government orders you to turn over any and all crystal meth in your possession," Kerr opined about Pennsylvania's passcode ruling. "In response to the order, you hand over a plastic bag filled with some substance. Your response effectively testified that you think the item in the bag is crystal meth and that it is in your possession. That's admitting to a crime -- possession of crystal meth -- so you have a Fifth Amendment right not to have to produce the item in response to the order."

Here, the judge hasn't asked Florida's creeper of the year, Aaron Stahl, to turn over any and all upskirt photos. Just the passcode.

The decision will likely lead to further challenges, but different courts around the United States are tackling the iPhone-evidence conundrum. Judge Black's opinion will no doubt influence how others rule. "Providing the passcode does not 'betray any knowledge [Stahl] may have about the circumstances of the offenses' for which he is charged," Black said, writing for the Florida court's three-judge panel. "Thus," he said, "compelling a suspect to make a nonfactual statement that facilitates the production of evidence for which the state has otherwise obtained a warrant ... does not offend the privilege."

This is a compelling argument for handing over Stahl's passcode. But then again, it's also compelling because he's such a blatant scumbag about all of this. Maybe it's a false equivalency, though I'm inclined to believe it's the rest of us who'll pay for this guy's troll-like behavior. He brazenly violated a woman's privacy and expects his privacy protections to be upheld so he can get away with it. He's not all that different from the guy on Twitter claiming death and rape threats are protected free speech.

This ruling is supposed to be about the greater good, but there's nothing that feels great or good about it.

We'll probably wade through a hodge-podge of law-enforcement rules across the nation until this gets ironed out, while precedents are set that aren't thought through. In the meantime, we can be sure bad cops will collect passcodes and see what else they can get into with them. Because, thanks to security fatigue, people reuse the same passwords and PINs wherever possible.

It doesn't take the mind of a hacker to figure that someone's four-digit cellphone PIN is probably the same as her ATM and voicemail PIN codes.

So look: It's not that cops and border guards and probably stormtroopers can't demand access to people's phones and computers nearly everywhere else in the world, because they can. It's just that here, we've been living in an arrogant fantasy that we were somehow immune to that type of control. Rest assured that countries on every other continent circling our shaky blue orb don't live in this fantasy.

We might be inclined to think that the world has gotten more fascist. No. It's just that we're losing our virginity, and effectual consent is bad for authoritarianism. Welcome to the rest of the world. It's time to quit whining about Android vs. Apple security, or how broken the password model is, and realize your cutesy privacy island never existed in the first place.

Laws like these might be what we deserve, after years of remaining relatively ignorant to the realities of how tech tools like cellphones and Facebook are used by authoritarian leaders and surveillance-happy police. We're about to enter a future where our president embraces letting government off the leash when it comes to surveilling citizens.

I remember when Google's Eric Schmidt said, "If you have something you don't want anyone to know, then maybe you shouldn't be doing it in the first place." And when Facebook's Mark Zuckerberg said that if you're not doing anything "wrong" then you don't have anything to worry about when it comes to losing your privacy. It's starting to look like these weren't just harmless words from eccentric tech billionaires.

All I'm saying is that this is all connected, and the road that led to cops being able to search your entire life during a traffic stop is one paved with greed, perverse ideals and nightmarish lapses of empathy. Of course, some of us tried to raise the alarm back then, but we were written off as bad people with something to hide because we wanted boundaries.

But this story, the one about the Fifth Amendment and passcodes, is supposed to be about fairness and justice. Except with bad guys like Aaron Stahl, it's a fairness that feels so cynical we barely understand how we got here.

In this article: apple, badpassword, column, culture, Florida, gadgetry, gadgets, hacking, mobile, SanBernardino, security, services, smartphone
All products recommended by Engadget are selected by our editorial team, independent of our parent company. Some of our stories include affiliate links. If you buy something through one of these links, we may earn an affiliate commission.
Share
Tweet
Share