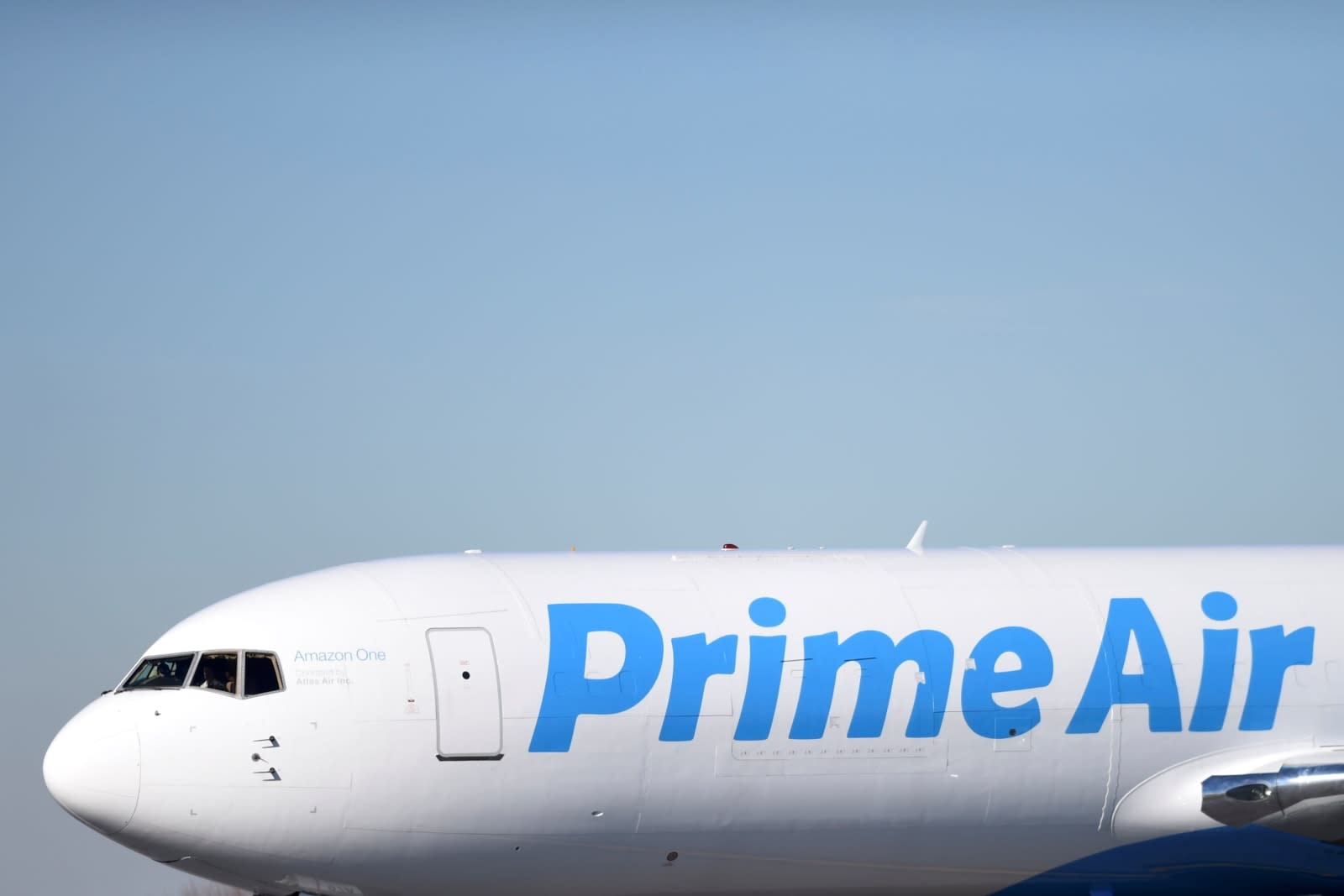 If you got a speedy delivery on a last-minute gift at the height of holiday season, you might have Amazon's fleet of cargo planes to thank for pulling off a minor miracle. Although Amazon says the fleet is only meant to supplement Fedex and UPS at the moment, its own air cargo business will eventually play an important part in letting Amazon handle end-to-end logistics. According to a new report from Reuters, Jeff Bezos and company have already figured out how to leverage their private fleet to minimize overhead while getting the most out of their shipping partners at the same time.

As Amazon spokeswoman Kelly Cheeseman told Reuters, the company doesn't intend to do away with UPS and Fedex -- at least not yet, anyway. "Our own delivery efforts are needed to supplement that capacity rather than replace it," Cheeseman said.

But that doesn't mean Amazon can't squeeze out another dollar in the process. The major shipping carriers have recently started charging by volume rather than weight, which Reuters attributes to more people buying things like toilet paper and diapers online rather than in stores. To counter the rising shipping prices, Amazon has started shipping large boxes of lightweight items itself and passing off the heavier and more dense packages to its legacy shipping partners. According to Reuters, Amazon's planes have been flying at nearly full capacity, but at less than half their capacity by weight -- meaning they're likely saving on fuel costs as well.

At the moment, Amazon only flies to about 10 different airports near its warehouses across the US, but it uses smaller hubs and avoids stopovers that could lead to delays. Those less-trafficked airfields also allow Amazon's flights to leave later each night -- another advantage when most online shoppers have a tendency to finally hit the checkout button in the evenings when they're home from work.

In this article: amazon, amazonprimeair, business, culture, freight, shipping
All products recommended by Engadget are selected by our editorial team, independent of our parent company. Some of our stories include affiliate links. If you buy something through one of these links, we may earn an affiliate commission.