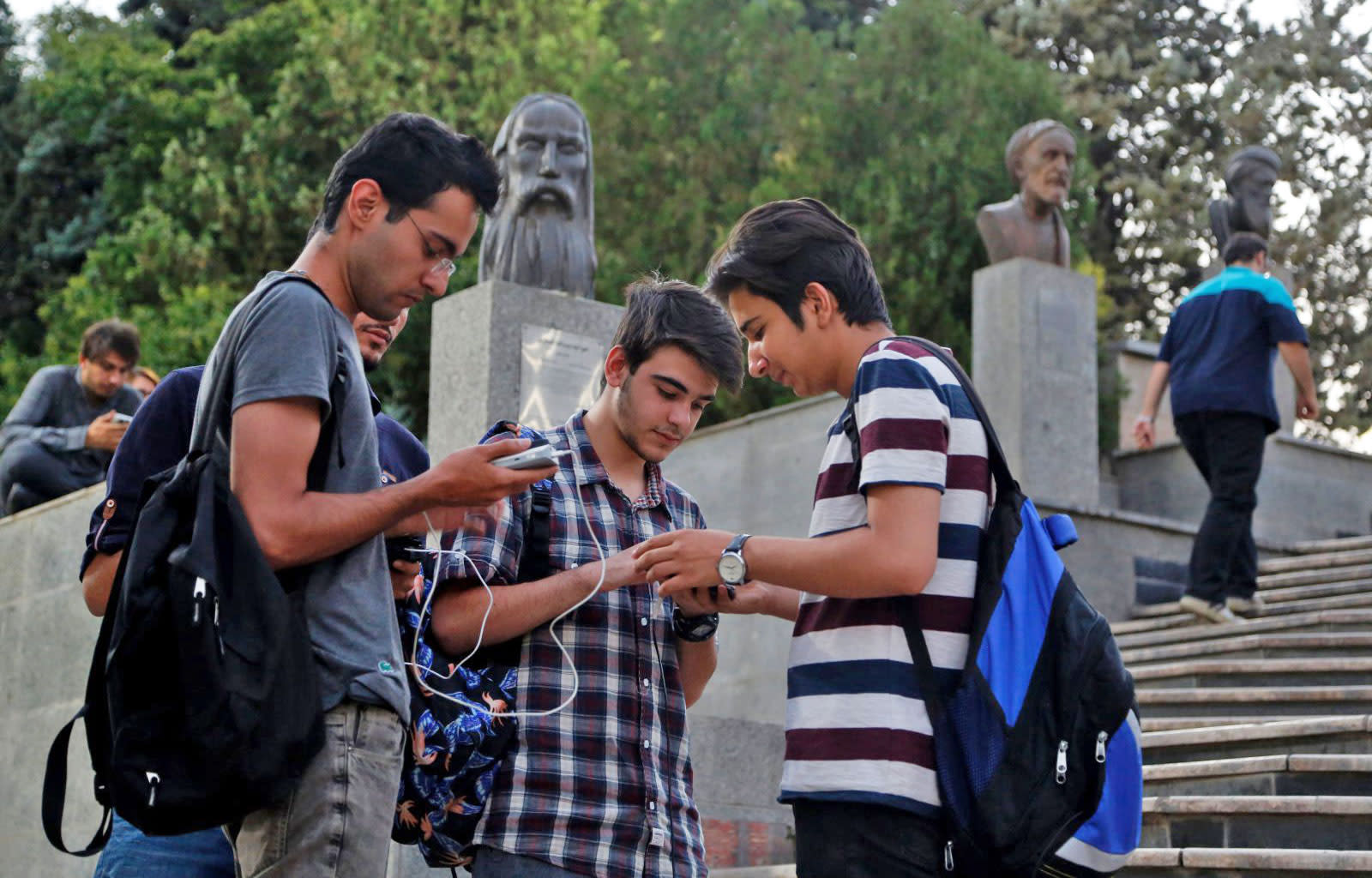 The Iranian government has been censoring internet for years to keep its citizens from exposing themselves to content it deems inappropriate or radical. Now the people have been saved from another toxic scourge: The mobile game Clash of Clans. The country's Ministry of Justice has recommended the app be blocked under the auspices of protecting youth from its influence, which the government claims promotes tribal warfare.

The Committee for Determining Instances of Criminal Content urged a ban on the app after receiving a report from psychologists that claimed the game encourages violence, tribal war and is extensively addictive, according to Vocativ. Even if they follow through, Iranian citizens have a habit of getting around the country's content filtering, like using satellite TV-enabled tools to bypass the censors. Whether they can pull off the same with a mobile game is another story: It's unclear if players were able to restore access to Pokémon Go after the country banned it back in August.

In this article: ban, censorship, ClashOfClans, culture, gaming, iran, mobile
All products recommended by Engadget are selected by our editorial team, independent of our parent company. Some of our stories include affiliate links. If you buy something through one of these links, we may earn an affiliate commission.