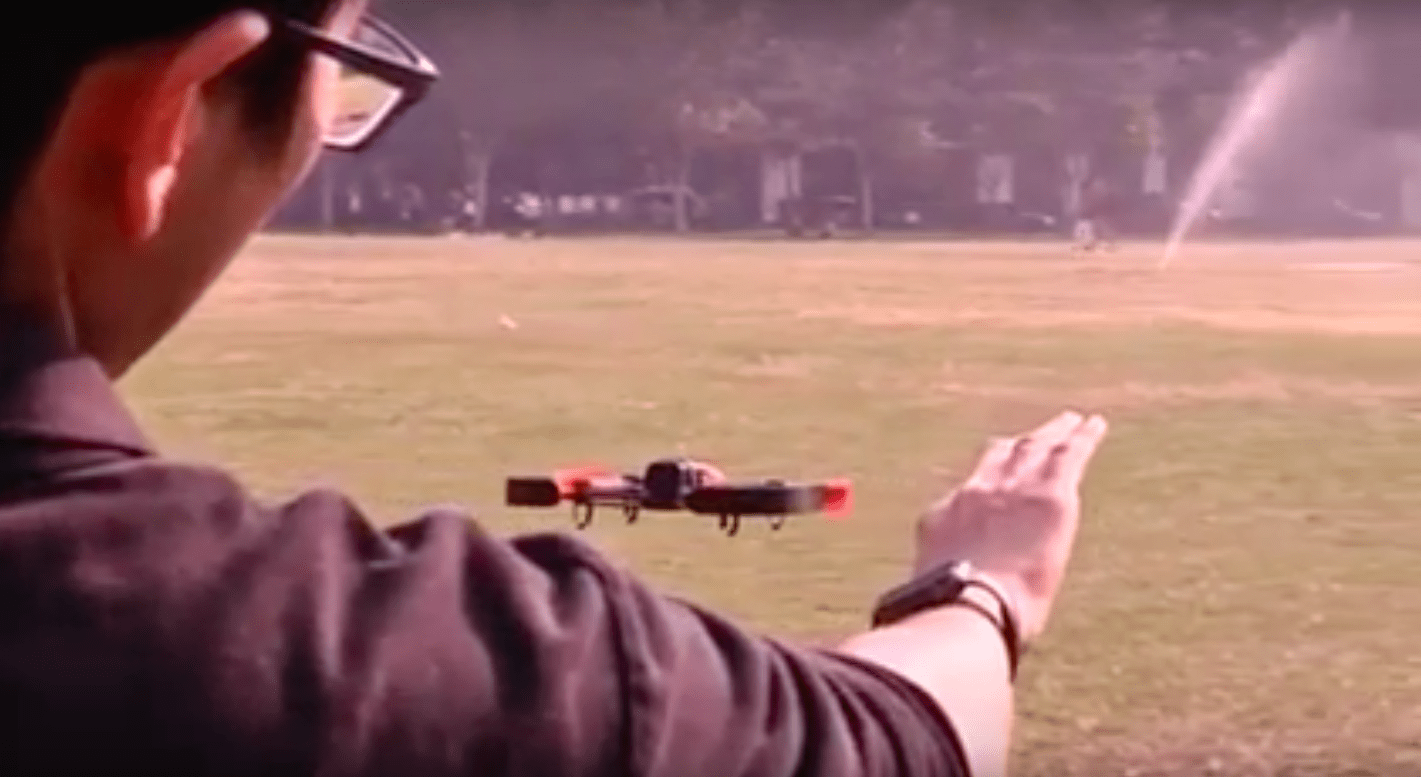 Taiwanese tech researchers at PVD+ created an app for the Apple Watch that remotely controls a drone with arm movements, briefly turning pilots into Jedi. Reuters caught the motion-controlled drone in action and you can check it out in the video below. The team also created an app that controls light levels and colors via hand movements, and a spherical robot resembling BB-8, the adorable rolling droid from Star Wars: The Force Awakens. PVD+ is working on securing a patent for its software, which it calls "Dong," Reuters says.

Via: Redmond Pie
Source: Reuters
In this article: AppleWatch, drone, entertainment, gadgetry, gadgets, MotionControl, PVD+, RemoteControl, robots, StarWars, wearables
All products recommended by Engadget are selected by our editorial team, independent of our parent company. Some of our stories include affiliate links. If you buy something through one of these links, we may earn an affiliate commission.