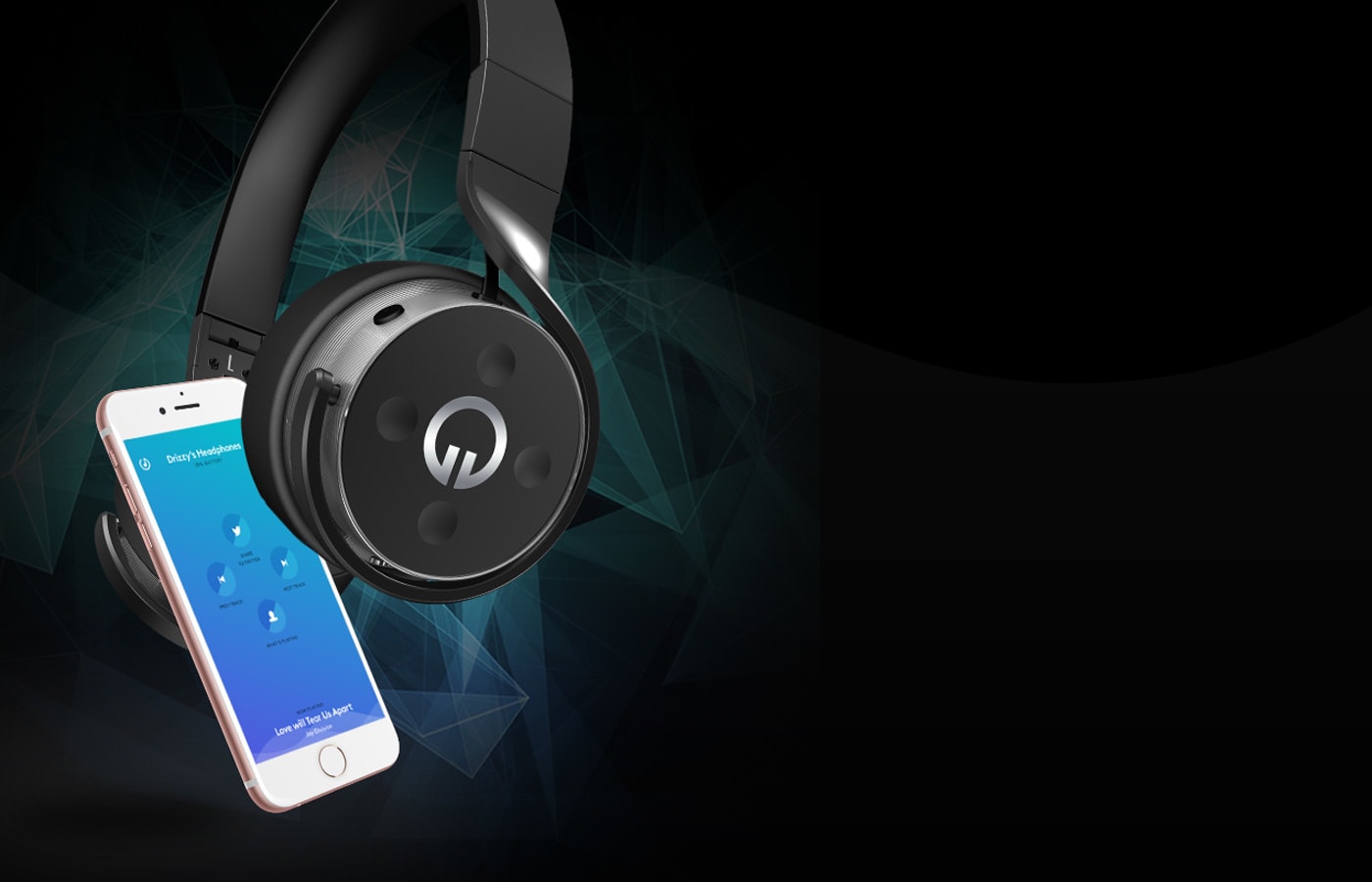 Just about every streaming music app has an option to share whatever you're listening to. However, using that feature on your phone can be a pain -- by the time you've reached into your pocket and crafted that social post, the moment might already be over. Muzik thinks it can help. For a while now, it's been developing smart headphones whose smart keys let you perform numerous tasks just by tapping keys on an ear cup, including sharing to social networks. If you just had a musical epiphany, you can let the world know on Twitter or Facebook. In fact, Twitter loves it so much that it decided to make the company its first ever hardware investment.

Although Muzik first showed off its headphones in 2013, the company has tuned its product over time. For example, you'll be able to use gestures to control basic tasks without reaching for a remote, such as swiping to tweak the volume or holding the cup to trigger Siri on an iPhone. They're both wired and wireless, and Muzik is vowing "studio-quality" sound -- hopefully that's not just the usual marketing fluff.

The technology should first show up in over-ear models that launch in May for $299, followed by $199 in-ear versions. That's a lot to pay for mobile listening, especially when there may be nicer-sounding alternatives, but Muzik is clearly betting that the future of headphones is as much about connections and convenience as anything else.

Via: Recode
Source: Muzik
In this article: audio, av, ces, ces2016, gear, headphones, mobile, muzik, socialnetwork, socialnetworking, twitter
All products recommended by Engadget are selected by our editorial team, independent of our parent company. Some of our stories include affiliate links. If you buy something through one of these links, we may earn an affiliate commission.