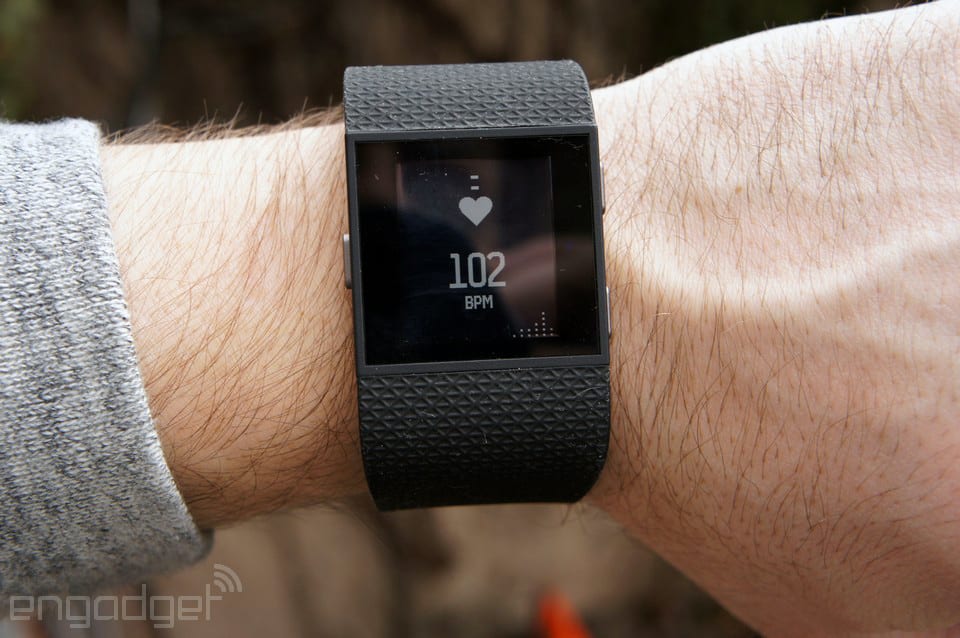 If you weren't already taking your fitness tracker's reported statistics with a grain of salt (there's no way I burned that many calories!) maybe you should: Fitbit is now facing a class-action lawsuit for faulty hear rate monitor results. The issue? The tracker allegedly returns wildly inaccurate and dangerously low BPM numbers.

The plaintiffs argue a case of false advertising that could be potentially dangerous to a user's health -- citing multiple claims of instances where a user's heart rate was significantly higher than what the device reported. Specifically, the court documents describe a case where a user's personal trainer recorded their heart rate at 160 bpm, but the device only read 82 bpm. If the user had continued with hard exercise due to the under-reported rate, they might have received the maximum recommended heart rate for their age, putting their health in danger.

Speaking with Ars Technica, Fitbit largely dismissed the claims, stating that it stands behind its technology and, moreover, that Fitbit's products are not medical devices. A fair point, maybe, but as a fitness product these trackers do walk a fine line. Either way, maybe you should think twice before taking your wearable's data at face value.

Source: Ars Technica, DocumentCloud
In this article: fitbit, fitness, fitnesstracker, gadgetry, gadgets, gear, lawsit
All products recommended by Engadget are selected by our editorial team, independent of our parent company. Some of our stories include affiliate links. If you buy something through one of these links, we may earn an affiliate commission.