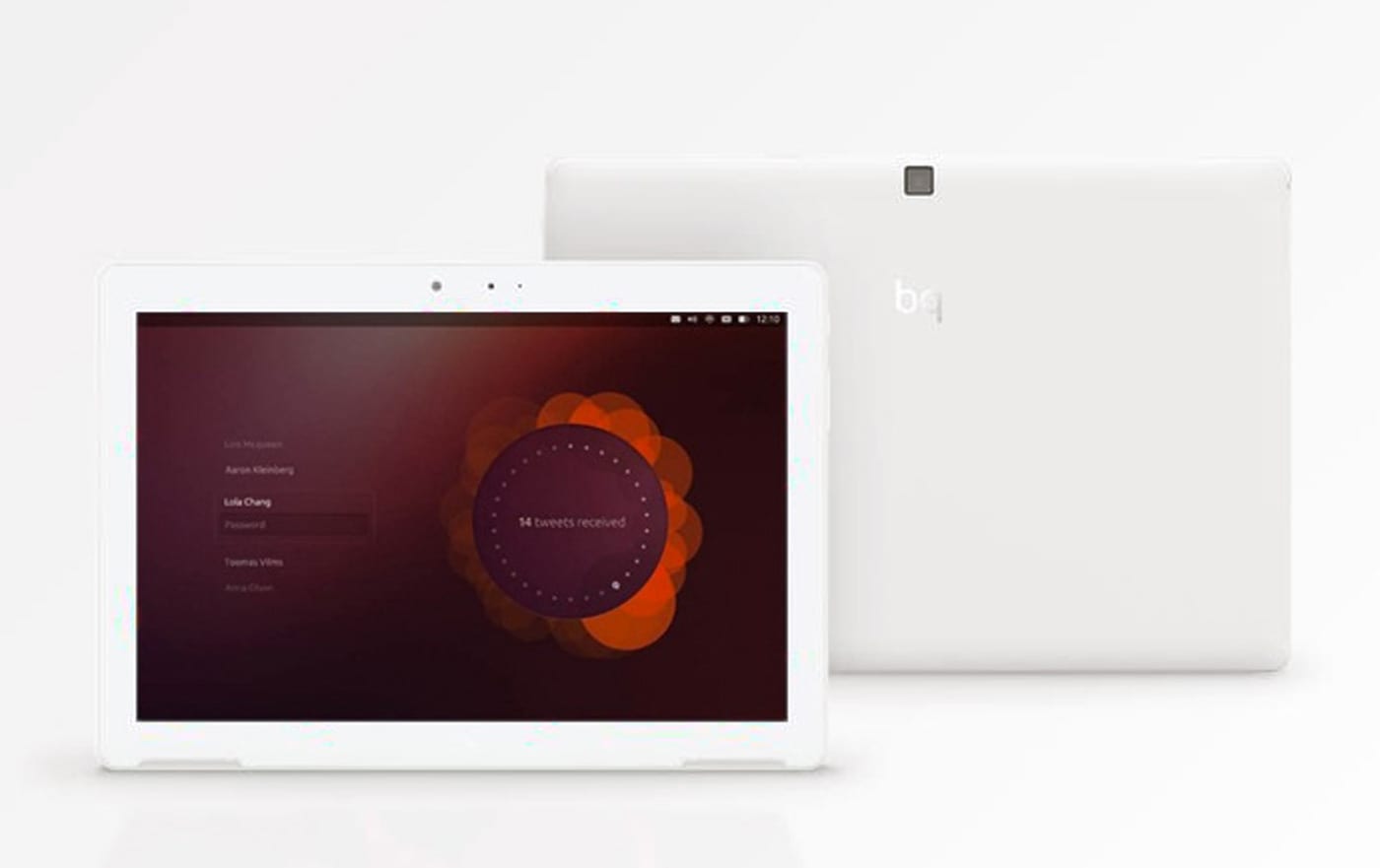 Want to use your mobile device as a desktop, but would rather not go the Windows route? BQ might have just what you're looking for. The Spanish device maker is teasing the launch of an Ubuntu-based tablet that touts Convergence, a feature that turns your mobile Ubuntu gear into makeshift PCs. If you can scrounge up an external display, mouse and keyboard, you'll have your own little Linux workstation.

BQ isn't saying much about the device itself, but OMG Ubuntu claims that it'll be an Ubuntu version of the Aquarius M10, a 10-inch budget model with a quad-core MediaTek processor, 2GB of RAM and a 1,280 x 800 screen. It won't be a powerhouse, then. However, you won't have to wait too long to get the full scoop. The company will unveil its Ubuntu slate at Mobile World Congress in late February, and its availability likely revolves around the release of Ubuntu 16.04 Xerus Xenial (which touts Convergence) in late April.

Via: OMG Ubuntu
Source: Xataka (translated)
In this article: aquariusm10, bq, convergence, gear, linux, mobile, mwc2016, personal computing, personalcomputing, tablet, ubuntu
All products recommended by Engadget are selected by our editorial team, independent of our parent company. Some of our stories include affiliate links. If you buy something through one of these links, we may earn an affiliate commission.