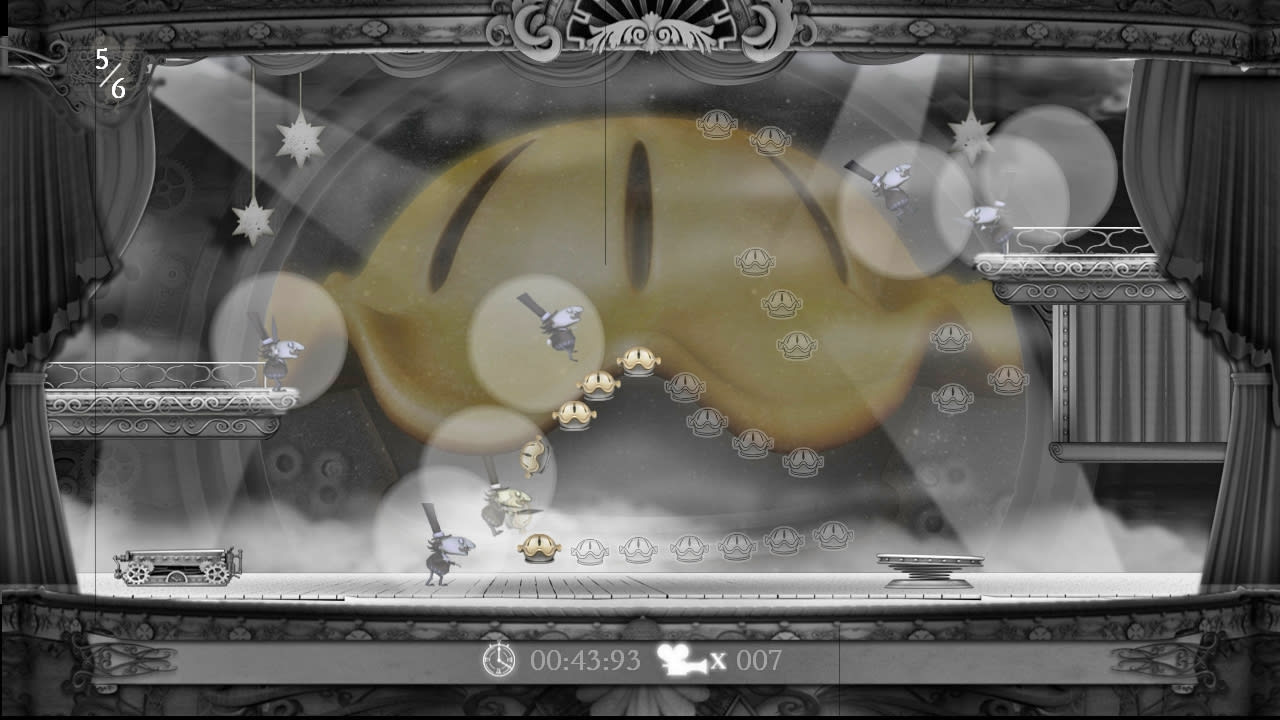 The premise of college is that it's going to prepare you with what you need to survive in a real-world work environment, but whether or not it fulfills that is another matter altogether. To that end, the University of Southern California has launched its own publishing label for video games in an effort to help students experience every aspect of making a game -- all the way to getting it in the hands of people outside of academia and onto PCs, PlayStations and Xboxes. USC Games Publishing's Tracy Fullerton tells Wired that the imprint is akin to the MIT Press. "These are not books that are going to necessarily be on The New York Times best-seller list, but these are the books that are important, that need to be out there in the zeitgeist."

In fact, you've probably already played a few games that started out as student projects from the school: Journey predecessor Fl0w, The Unfinished Swan and The Misadventures of P.B. Winterbottom (pictured above) all came out of USC's lab. The school also counts Uncharted designer Richard Lemarchand as one of its professors.

One of the key points Wired's piece makes is that USC doesn't want to futz with a creator's vision. Fringe ideas are celebrated rather than scoffed at, and the label exists as an alternative to working with a bigger, profit-minded publisher. The more off-kilter the student projects are, the better. Wired says that even though the initial crop will be homegrown titles, the idea is to essentially give creators full creative control to "be innovative, artistic or just plain weird."

Considering the new publisher's already impressive pedigree, that seems to have worked out pretty well so far.

Source: Wired
In this article: av, california, fl0w, flow, gaming, indie, indiegames, journey, RichardLemarchand, themisadventuresofpbwinterbottom, theunfinishedswan, tracyfullerton, uncharted, UniversityOfSouthernCalifornia, usc, uscgamespublishing
All products recommended by Engadget are selected by our editorial team, independent of our parent company. Some of our stories include affiliate links. If you buy something through one of these links, we may earn an affiliate commission.