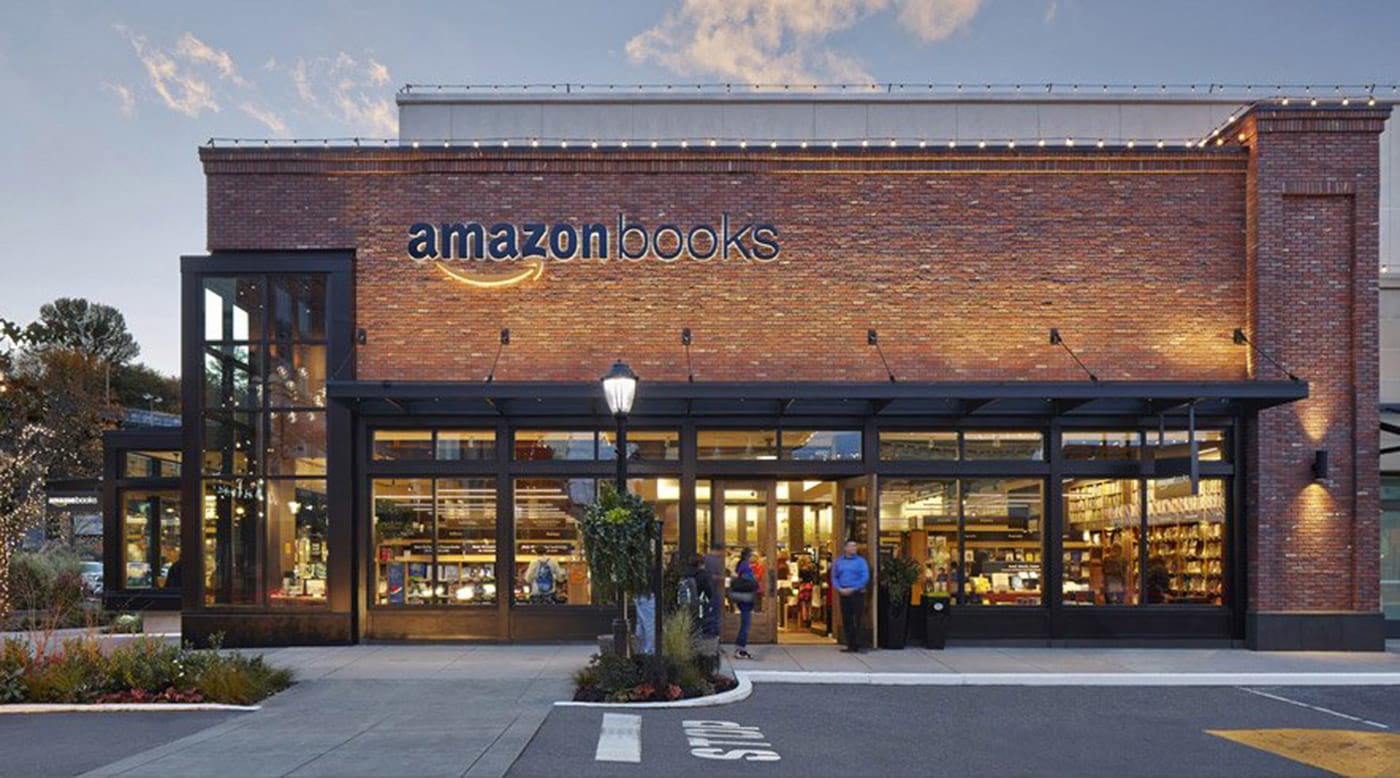 Amazon's physical bookstore in Seattle might not be its first and last. According to The New York Times, the e-retailer is planning to open more brick-and-mortar bookstores in the future. Sandeep Mathrani, the chief executive of a mall operator, claimed during an earnings call (and before NYT published its scoop) that Amazon is looking to open as many as 400 outlets. That would put the company in direct competition with chains like Barnes & Noble that operates over 600 stores. NYT's source said, however, that the online retailer's plans are much more modest than that.

The company has neither confirmed nor denied the news, but Shelf Awareness' EIC John Mutter said independent sellers' success wouldn't have escaped Jeff Bezos' notice. "There are all kinds of studies that show the best way to find things when you don't know what you're looking for is an old-fashioned bookstore," Mutter told the publication. "I think that's a major part of what Amazon is trying to do with this bookstore in Seattle. They seem very thorough in terms of competing."

Even if the online retail giant really is planning to open new outlets, it could take some time before we see more Amazon Books. The company still has to look for locations where people are most likely to peruse and buy from traditional book shops.

Source: The New York Times
In this article: amazon, amazonbooks, bookstore, business, entertainment
All products recommended by Engadget are selected by our editorial team, independent of our parent company. Some of our stories include affiliate links. If you buy something through one of these links, we may earn an affiliate commission.