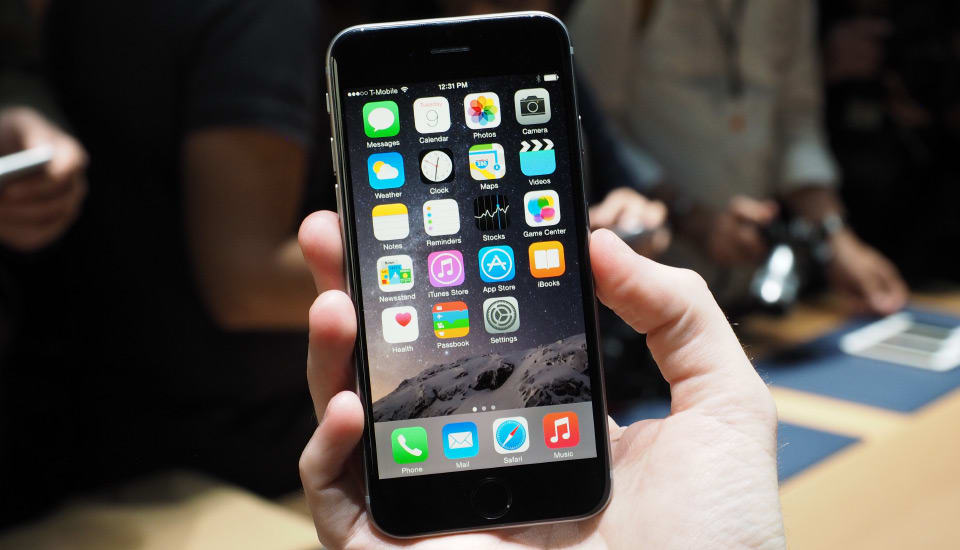 If you're an iPhone owner who hasn't had a run-in with the dreaded Error 53, consider yourself lucky. The error — which usually forces iPhones with replacement screens or home buttons into a boot loop after attempting a software update — was widely considered a bug until Apple cleared things up in with The Guardian earlier today.

"We protect fingerprint data using a secure enclave, which is uniquely paired to the touch ID sensor. When iPhone is serviced by an authorised Apple service provider or Apple retail store for changes that affect the touch ID sensor, the pairing is re-validated," Apple said. "This check ensures the device and the iOS features related to touch ID remain secure. Without this unique pairing, a malicious touch ID sensor could be substituted, thereby gaining access to the secure enclave. When iOS detects that the pairing fails, touch ID, including Apple Pay, is disabled so the device remains secure."

Apple tacitly admitted that its exchange with The Guardian was a little jargon-heavy by releasing this new, official statement.

"We take customer security very seriously and Error 53 is the result of security checks designed to protect our customers. iOS checks that the Touch ID sensor in your iPhone or iPad correctly matches your device's other components. If iOS finds a mismatch, the check fails and Touch ID, including for Apple Pay use, is disabled. This security measure is necessary to protect your device and prevent a fraudulent Touch ID sensor from being used. If a customer encounters Error 53, we encourage them to contact Apple Support."

So, fine, that's fair — Apple's concerns about an ersatz Touch ID sensor compromising an iPhone's security aren't off-base. The bigger issue comes into play when the phone's owner tries to restore or update the software — that process triggers "additional security checks" that seem to flag the hardware change and trigger an Error 53. Most of the reports on Apple's support forums and hobbyist sites like iFixit maintain this is when their devices get stuck in a boot loop, which seems downright crazy. Why doesn't Apple just refuse to authorize the update and let the phone continue working (sans Touch ID, of course)?

Apple's statement concludes with a note for customers who encounter an "unrecoverable" Error 53 to contact Apple support, but since the third-party hardware installation that caused the error also violates Apple's warranty, the only way out seems to involve lots of currency. Even more concerning is how this issue seems to pop even when damaged phones haven't been repaired by a stranger. The Daily Dot's Mike Wehner has probably the most-cited case out there — his iPhone 6 Plus fell into the Error 53 pit after weeks of intermittent Touch ID spottiness, prompting to him to present it to puzzled Apple Store employees for an eventual replacement. While he was unlucky to get hit with the issue in the first place, at least he an Apple Store nearby that could help out -- that's certainly not the case for many other affected users.

In this article: apple, error, error53, fingerprint, gear, iphone, iphone6, mobile, security, touchid
All products recommended by Engadget are selected by our editorial team, independent of our parent company. Some of our stories include affiliate links. If you buy something through one of these links, we may earn an affiliate commission.