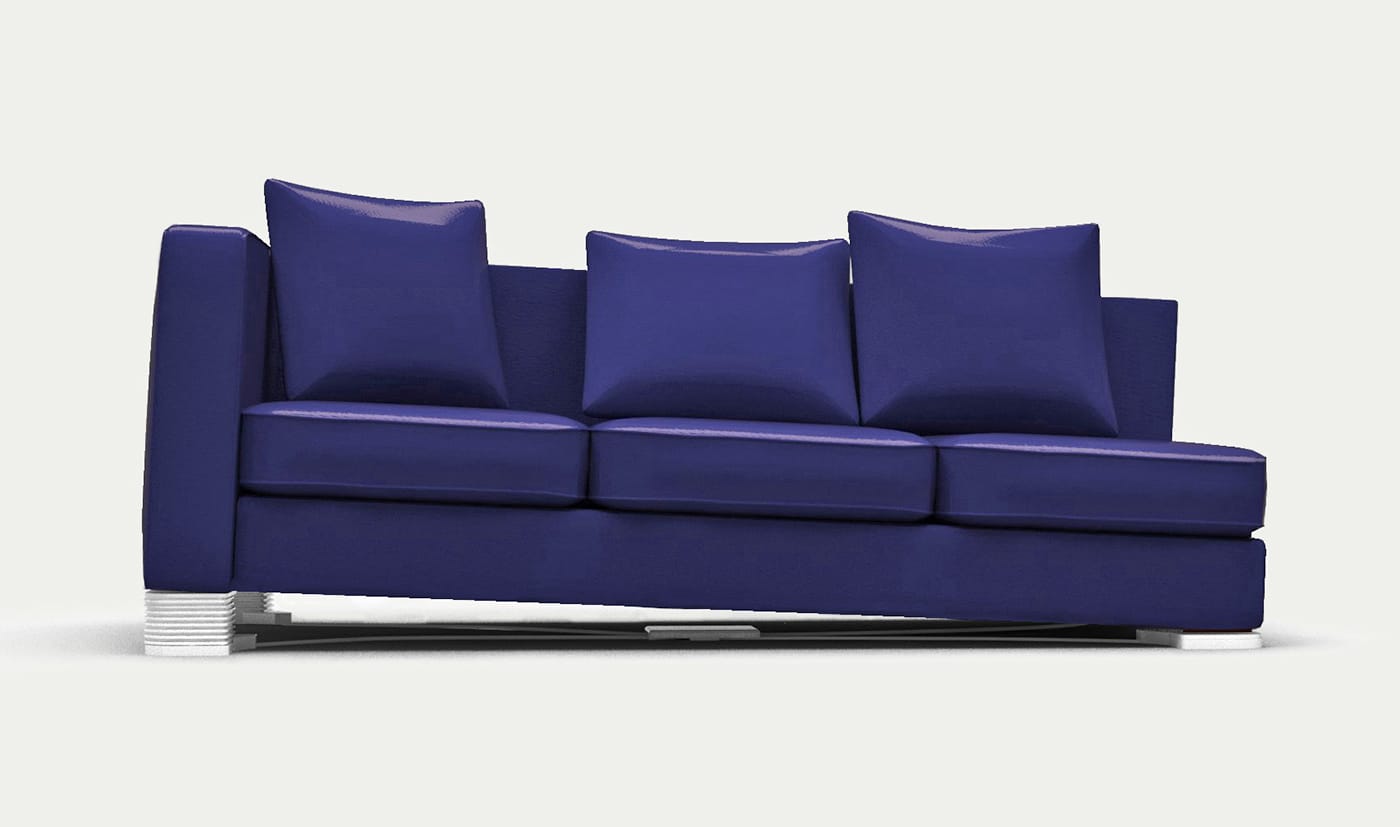 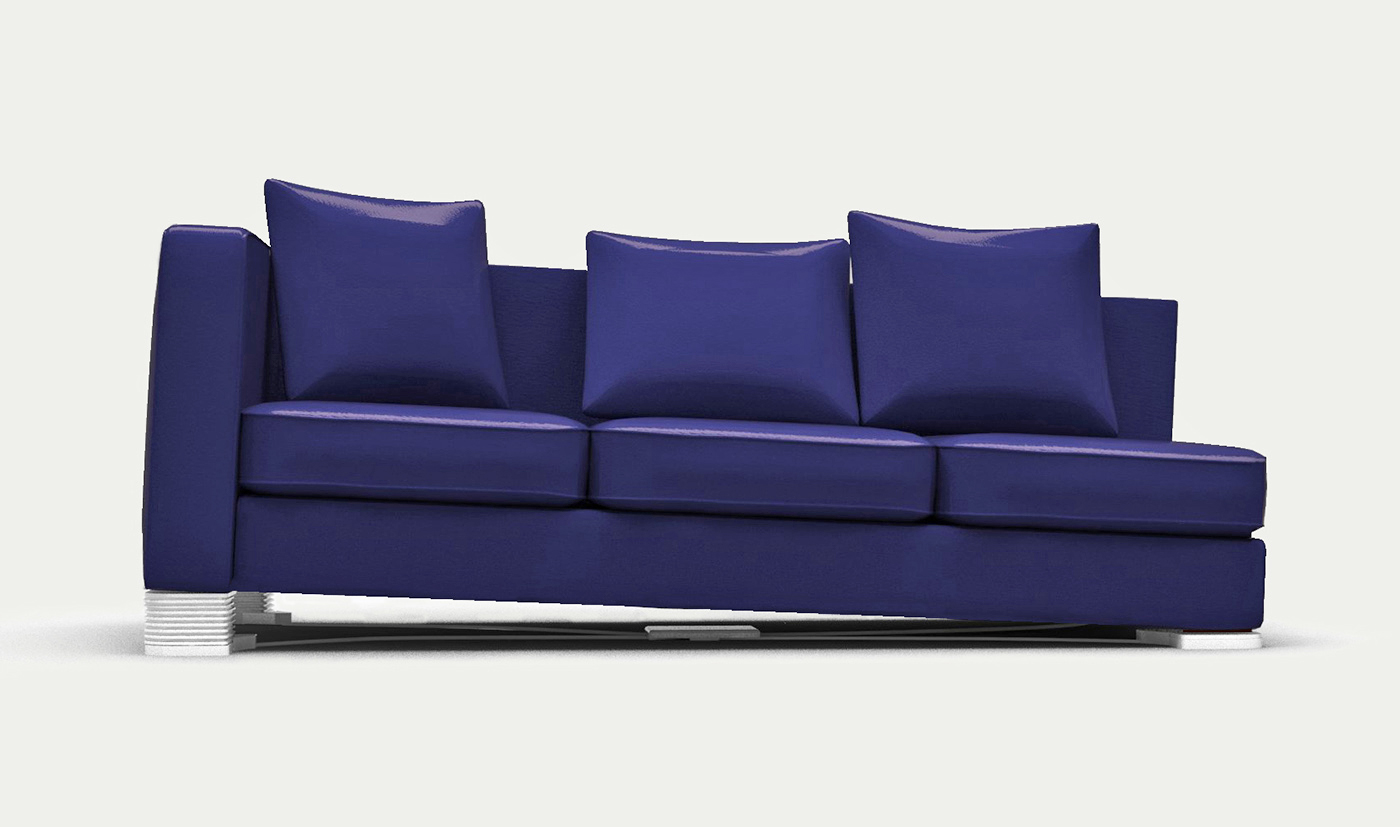 Immersit thinks that your gaming, virtual reality or home cinema experience could be a little more dynamic. To fix that, it just launched its Immersit 4D motion sim for your sofa on Kickstarter. The device consists of four hydraulic pads that lift the corners of your couch or chair via a central controlling "brain." By moving the pads, it can make your couch tilt, rotate, or vibrate with up to a thousand different motions. All of that is powered by another box that connects to a PC, game console or AV device.

I experienced Immersit myself in Paris last year and enjoyed it, though I found the movements a bit too mild. However, we had another look at the device last month at CES and actually thought it overly rough, so the company seems to have improved the performance. Immersit has also addressed safety concerns and promised that it won't wreck your sofa.

The team has pre-programmed a number of movies so that the visuals corresponds with the movement, but it hasn't said which titles, exactly. It's obviously best suited to action movies, where it can make a car chase or flying scene a bit more thrilling. As we found out at CES, the best way to use it may be with a virtual reality headset, as it makes things less virtual and more real. Immersit hasn't tested the incoming HTC Vive or Oculus Rift models yet, but said compatibility shouldn't be a problem, considering that it works with the Oculus DK2. As for games, the device supports over 120 titles on the current and last-gen Xbox and Playstation consoles and PCs, though again, it hasn't listed which ones yet. 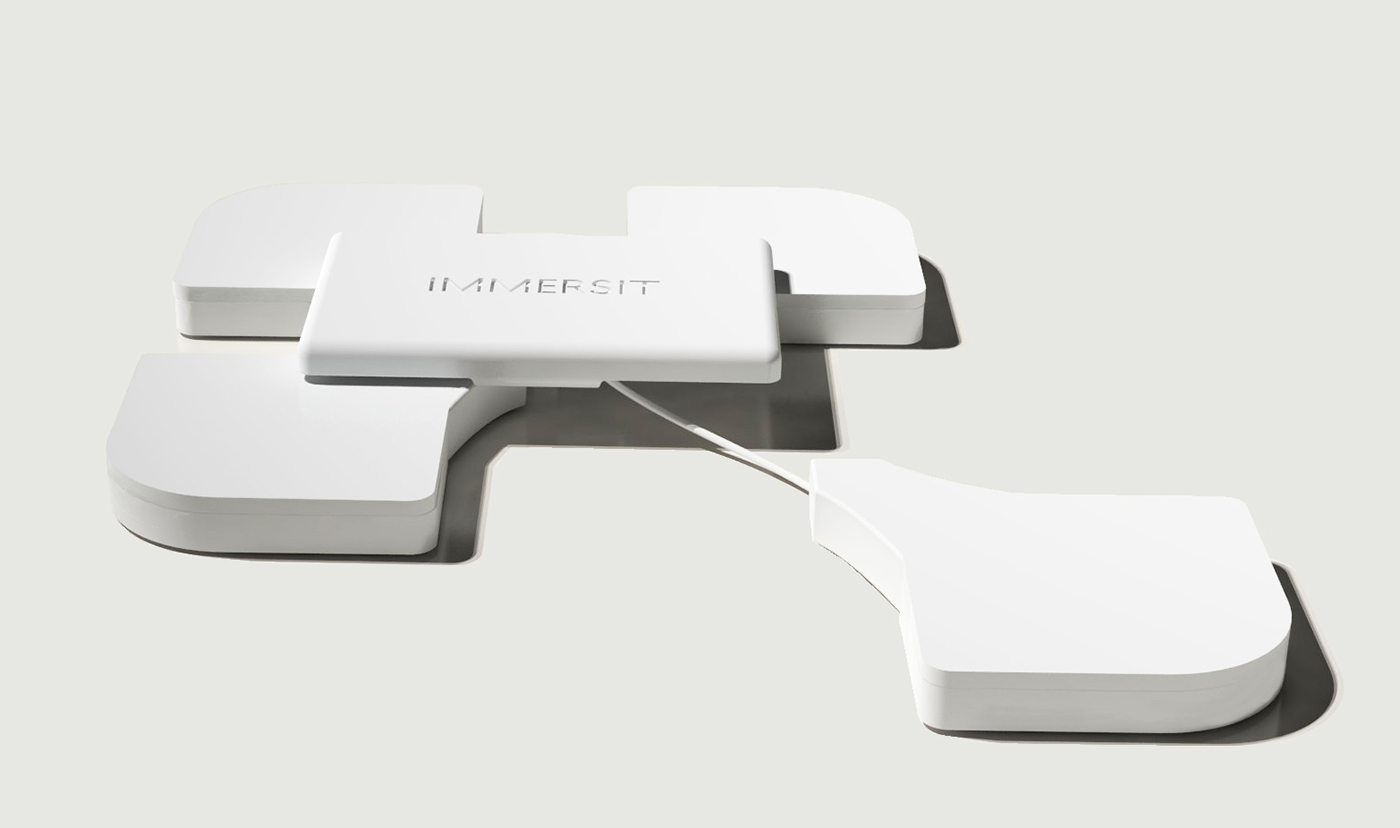 Immersit has tested couches and chairs weighing up to 1,100 pounds, and even x-rayed one to make sure it wasn't stressed too much. There's also a built-in safety feature that will deactivate it a person or animal crawls under the sofa. The company doesn't specify the range of motion on its Kickstarter page, but last year CEO Valentin Fage told Engadget it would be around four inches. It now has the final design after building three prototypes, and will start manufacturing it soon, with the early bird units set to ship by September or October.

As for the price, it won't be an impulse buy. The €449 early bird special has sold out, so the cheapest deal is the €649 special (around $735). That's obviously not cheap, so most folks will no doubt want to try before they buy. We'll try to get our hands on a prototype to do our own tests, and Fage said the company would organize demo days in Paris (and hopefully elsewhere) later this year. The campaign went live earlier today, and is nearly halfway to its €85,000 ($96,000) goal.

Source: Kickstarter
In this article: av, crowdfunding, gaming, gear, Immersit, Kickstarter, MotionSimulation, video, VirtualReality, VR
All products recommended by Engadget are selected by our editorial team, independent of our parent company. Some of our stories include affiliate links. If you buy something through one of these links, we may earn an affiliate commission.