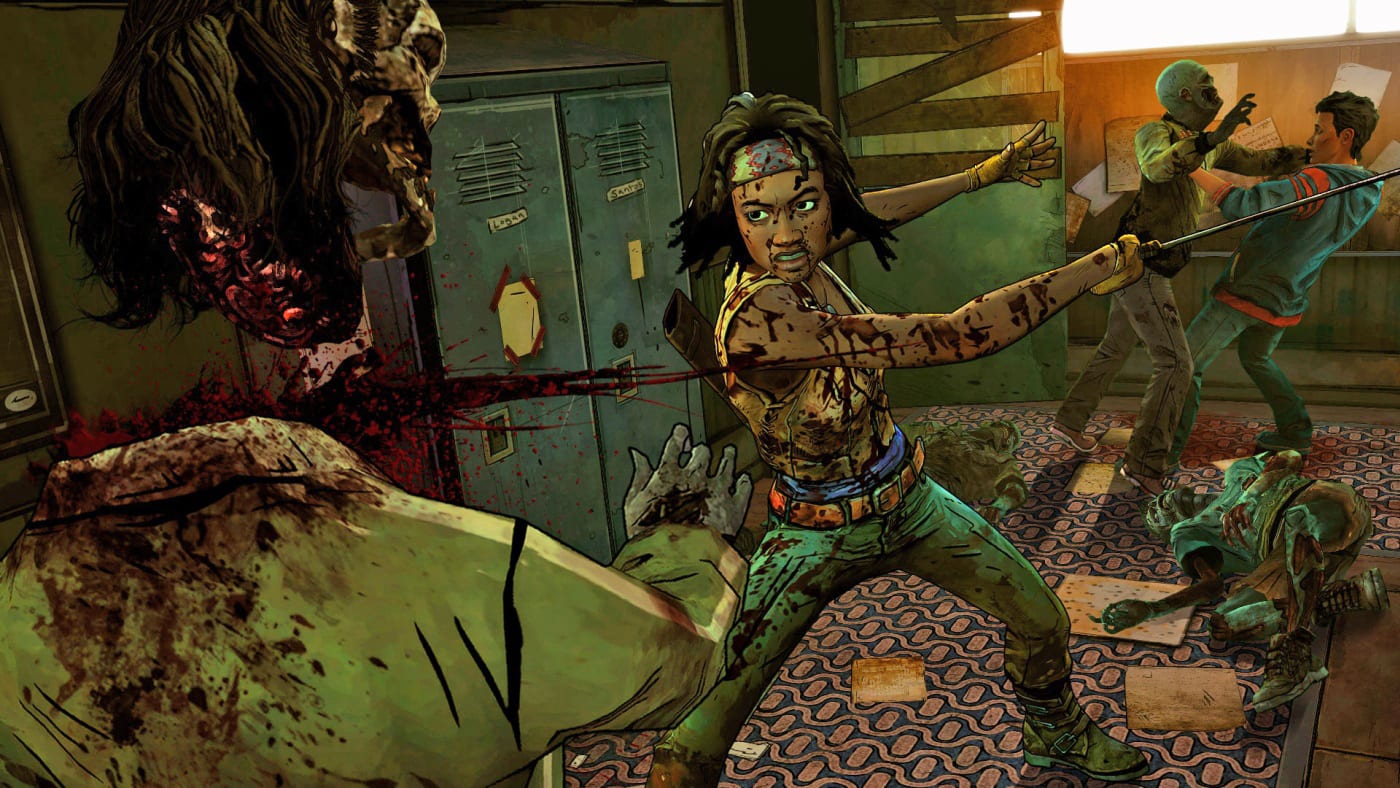 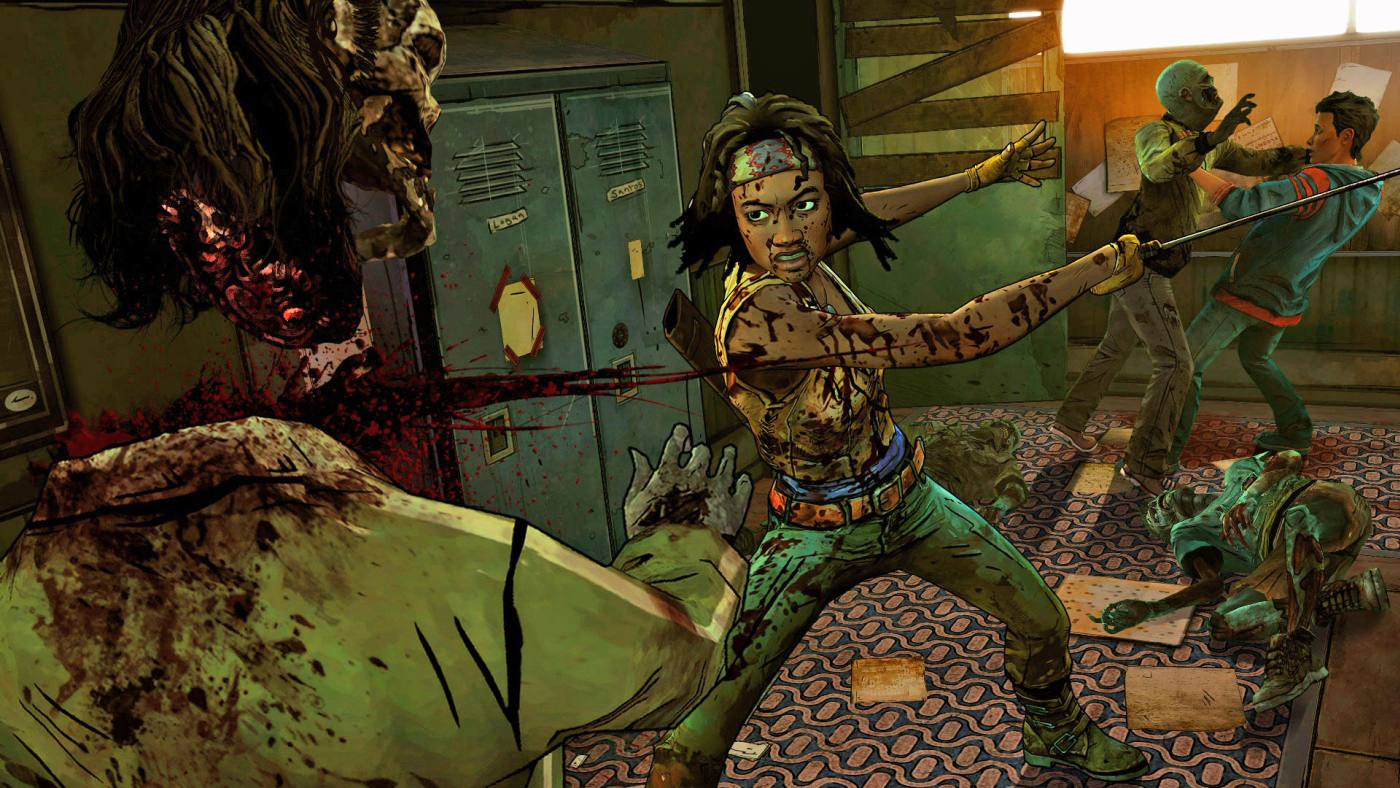 As promised, Telltale Games has delivered a six-minute preview for its next The Walking Dead game. TWD: Michonne will focus on the dual-katana wielding character in a story that fits into a bit of missing time from the original graphic novel. It won't have anything to do with the new episode that aired on TB tonight, but instead players will follow along as Michonne turns pirate and hits the zombie-infested high seas. The first episode of the $15 miniseries will come to PC, Mac, PlayStation 4, PlayStation 3, Xbox One and Xbox 360 on February 23rd, before arriving on Android and iOS on February 25th.

Source: Telltale Games (YouTube)
In this article: av, gaming, preview, TelltaleGames, the-walking-dead, TheWalkingDead, TheWalkingDeadMichonne, video
All products recommended by Engadget are selected by our editorial team, independent of our parent company. Some of our stories include affiliate links. If you buy something through one of these links, we may earn an affiliate commission.