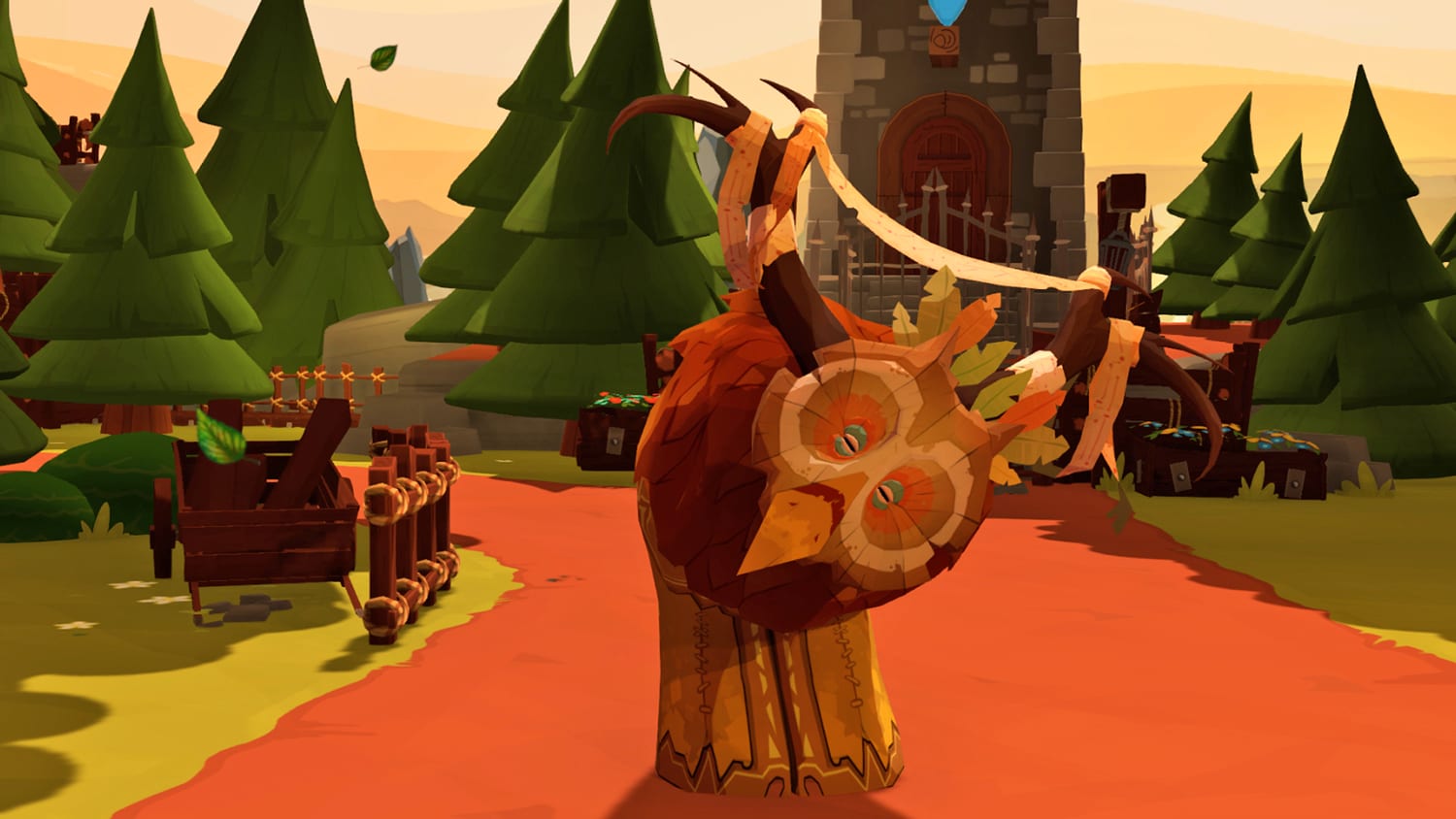 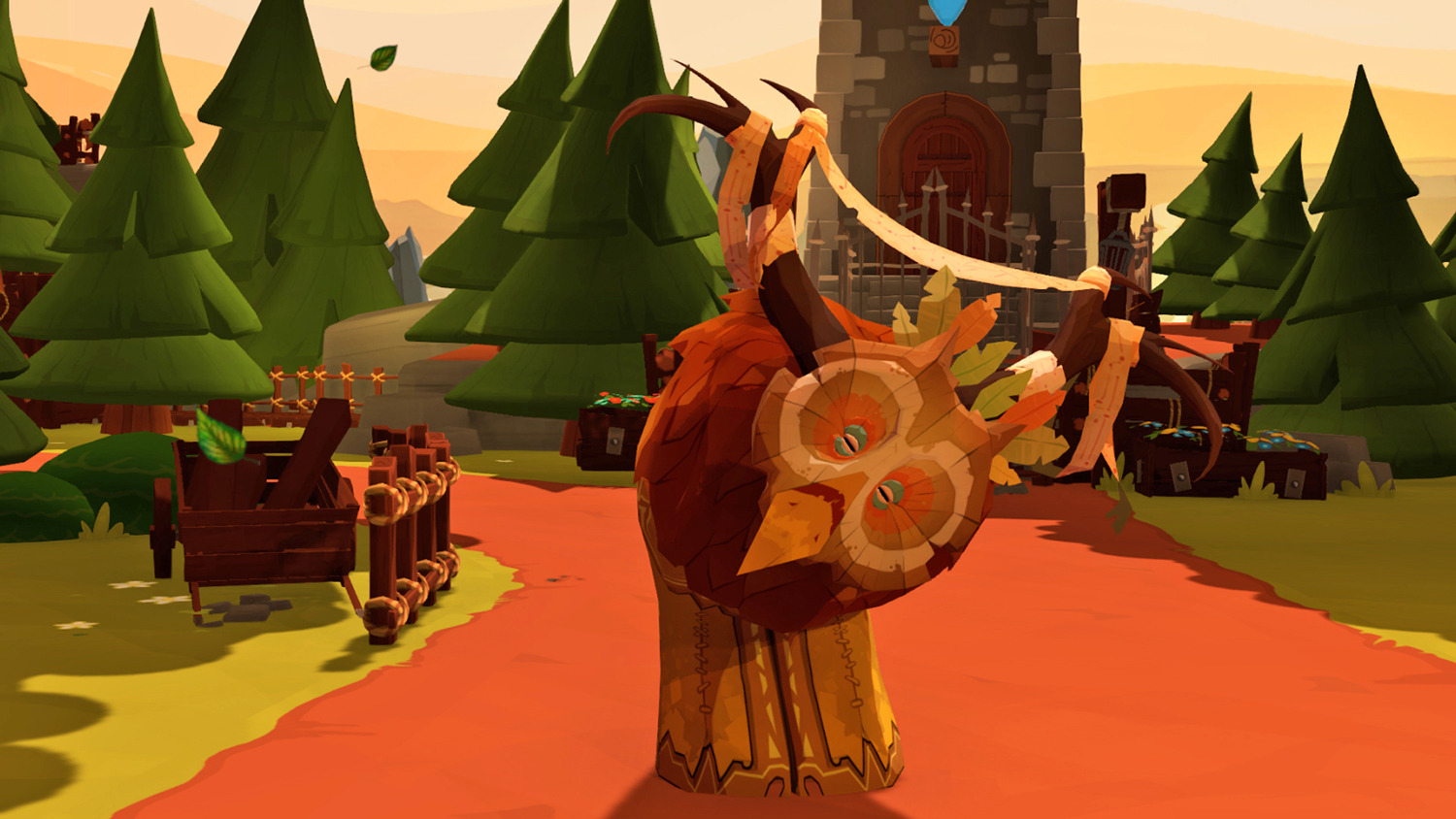 Mages of Mystralia is a fantastical romp through a mystical world, starring a young woman named Zia who discovers she has powerful magical abilities -- though this isn't necessarily a welcome development. Zia accidentally burns down her house and is forced to flee her homeland, and as she journeys across the countryside she meets other exiled mages who help cultivate her powers. Eventually, it's up to Zia to save Mystralia from certain doom.

Mages of Mystralia combines elements from some of the most popular fantasy franchises in recent memory: There's a special, magical child like in Harry Potter, whimsical yet creepy woodland creatures as seen in The Legend of Zelda: Ocarina of Time, and a determined, red-headed young warrior like the star of the Disney-Pixar movie Brave. All of this is bundled into a cohesive narrative by a star of Dungeons & Dragons lore, the creator of the Forgotten Realms world, Ed Greenwood.

The game's creators are accomplished veterans of the video game world. Mages of Mystralia is the first title from Montreal studio Borealys Games, which is staffed by developers who worked on franchises including Assassin's Creed, Far Cry and Sang-Froid - Tales of Werewolves. Just as the game's premise mixes aspects from various popular fantasies, the gameplay itself offers a new kind of combination.

Zia's powers grow as players create spells for her. This isn't a classic RPG skill-tree system and it doesn't require any hardcore programming skills. Instead, Mages of Mystralia allows players to build unique spells in a hexagonal, grid-like system, attaching power-ups like "curve," "reflect," "magnetic" or a multiplying behavior to her projectiles, for example. Players aren't limited to just one modification for each spell type, either.

There are four categories of spells: melee, projectile, conjuring and self (which includes healing and shield properties). Each of these are combined with one of the four elements, air, water, fire or earth. The modifications then apply to these combos, allowing for an accessible yet dense valley of spell crafting. Zia's abilities help her defeat evil beasties and solve spatial puzzles as players adapt her spellbook to each unique scenario.

It's meant to breach the gap between adult and younger players -- those who grew up with Ocarina of Time will hopefully appreciate the game's whimsical adventure overtones and its dense spell-creation system, while new players will dig its fairy-tale-like story and cute character designs.

In this article: av, BorealysGames, DungeonsAndDragons, fantasy, gaming, GDC, gdc2016, HarryPotter, MagesofMystralia, magic, OcarinaOfTime, personal computing, personalcomputing, zelda
All products recommended by Engadget are selected by our editorial team, independent of our parent company. Some of our stories include affiliate links. If you buy something through one of these links, we may earn an affiliate commission.