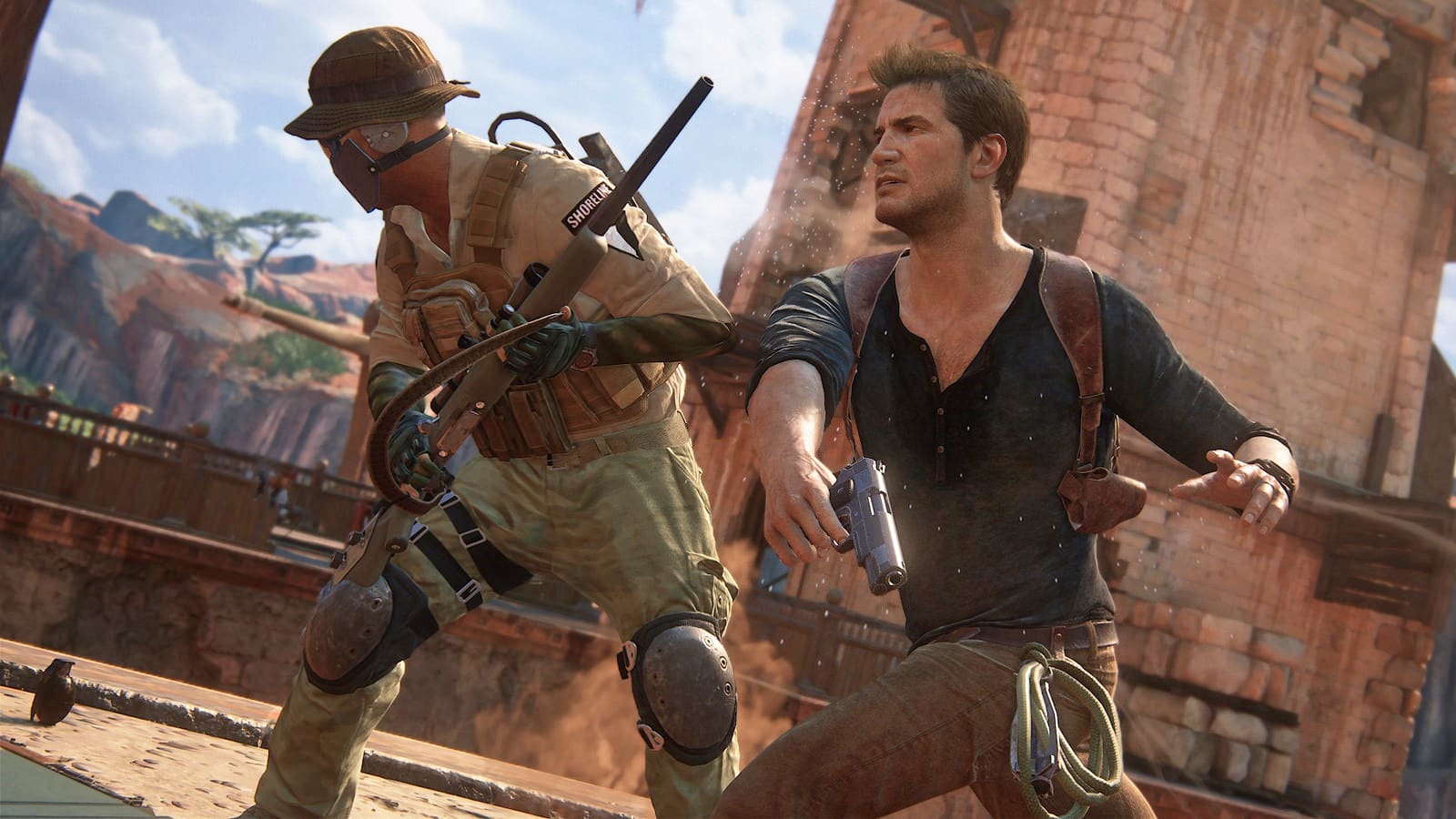 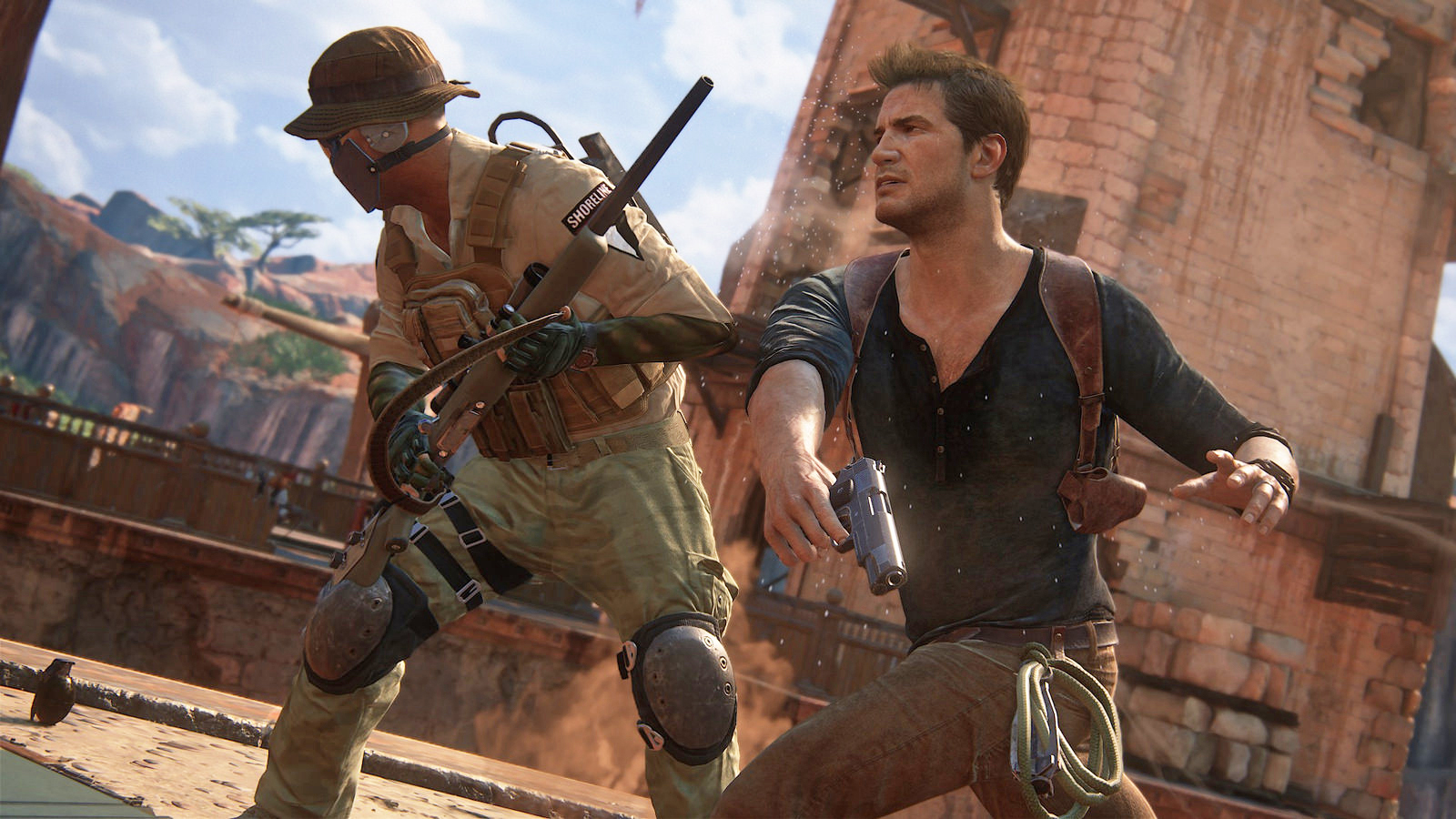 The Last of Us and the Uncharted series are known for their cinematic feel and spectacular set pieces, so it's not surprising that Hollywood wants to adapt them for the big screen. If you're sold on the idea of a live-action search for El Dorado, or a painstaking journey across a Clicker-infested America, we've got some bad news however. In an interview with IGN, Neil Druckmann, creative director at Naughty Dog, hinted that both projects are in trouble. Regarding a movie version of The Last of Us, he said:

"I know I said in an interview a while back we had a table read, got the script to a good place and it kind of entered development hell like these things tend to do. There hasn't been any work done on it in over a year and a half."

Needless to say, that doesn't sound promising. If you're itching to see a flesh-and-bones interpretation, however, there's always "One Night Live," a stage rendition featuring the game's original voice actors Troy Baker (Joel) and Ashley Johnson (Ellie). It was only performed once, but thankfully a recording is free to watch on Sony's PlayStation YouTube channel.

An Uncharted movie, meanwhile, is supposed to hit theaters in June 2017. Little has been said about the project, however. Druckmann revealed that Naughty Dog is occasionally visited by the movie's creative team, but hinted that these consultations have started petering out. "Every once in a while they'll come in and they'll present to us: here's the script, here's what we're thinking. We'll tell them what we think works, what we think doesn't work," Druckman said, "That's where we're at. Last I heard is they got a new screenwriter, but we haven't seen anything in a while."

Again, not the most promising update. He later explained that Naughty Dog's role is to "steer" the movie team towards the relationship between Nate, Elena and Sully, which has slowly formed the emotional core of the series. The trio have spent three games (or four, if you count the PS Vita title Golden Abyss) finding exotic treasures, but underlying these escapades is a growing sense of doubt. Should they keep searching for new adventures when their loved ones are being put at risk? It's an intriguing concept and one that could suit a condensed, well-acted movie adaptation.

Source: IGN
In this article: av, entertainment, gaming, naughtydog, neildruckmann, sony, thelastofus, timeline16gamemovie, uncharted
All products recommended by Engadget are selected by our editorial team, independent of our parent company. Some of our stories include affiliate links. If you buy something through one of these links, we may earn an affiliate commission.