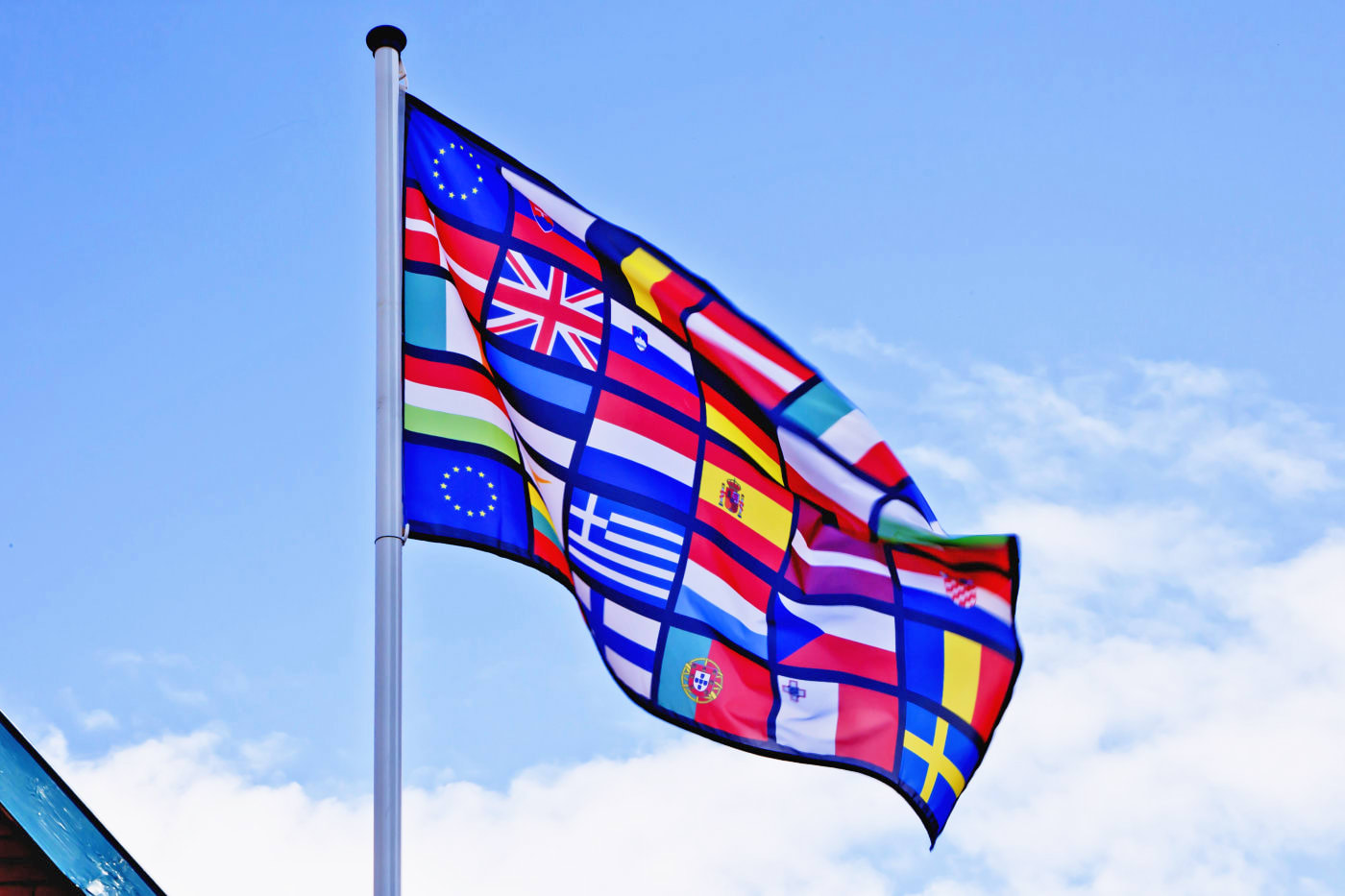 The EU Court of Justice announced in 2014 that it doesn't see linking to a publicly available website as a form of copyright infringement. Now, its Advocate General, Melchior Wathelet, says linking to a website doesn't break the law even if it hosts copyrighted content without the express permission of its rightful owner. The Dutch court sought Wathelet's opinion for a case wherein a local blog called GeenStijl linked out to websites hosting a collection of leaked Playboy photos. GeenStijl originally posted a link to a file-sharing service URL where people could download the images. When Playboy successfully got that pulled, it linked to other public sources instead.

The advocate general said in a statement explaining his opinion:

"Hyperlinks which lead, even directly, to protected works are not 'making them available' to the public when they are already freely accessible on another website, and only serve to facilitate their discovery."

The EU law that gives rise to these kinds of cases states that authors have "the exclusive right to authorize or prohibit any communication to the public of their works." Back in 2014, the Court of Justice was summoned because some Swedish journalists weren't happy that there are websites linking to their pieces without permission.

While Wathelet's take on the matter isn't legally binding, and the verdict won't be out until later this year, European courts take the Advocate General's opinion seriously. They depend on the Court of Justice to dissect and interpret the European Union's laws, after all.

Source: Reuters
Coverage: TorrentFreak
In this article: copyrightinfringement, culture, EuCourtOfJustice, hyperlink, internet, law, lawsuit, playboy, politics
All products recommended by Engadget are selected by our editorial team, independent of our parent company. Some of our stories include affiliate links. If you buy something through one of these links, we may earn an affiliate commission.