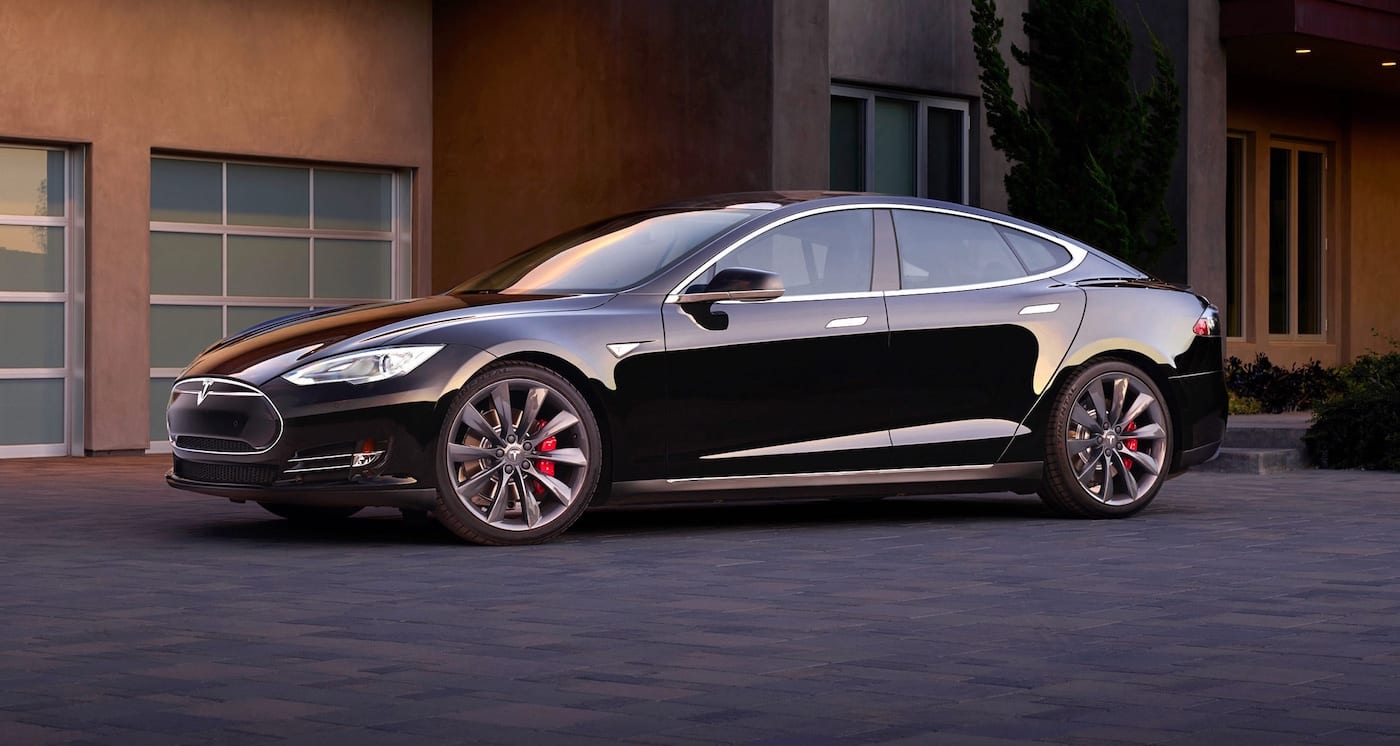 Recently, Tesla's world has revolved around the Model 3. But there's more coming soon from the company. Rumors of an upgraded and pricier Model S began circulating last month, and now more details about that EV have emerged. According to CNET's Tim Stevens, the overhauled Model S could debut as early as next week, based on information from sources inside Tesla. The report claims Tesla is set to make "luxury-minded" changes to its flagship vehicle, internally and externally, as Elon Musk's team looks to compete against Audi, BMW and Mercedes-Benz.

This purported version of the Model S is said to bring a redesigned fascia front, as well as new seats and LED lights. Unfortunately, there's no word on how much of a price hike this will come with, though it sounds like we'll find that out sooner than expected. In the meantime, a Tesla spokesperson gave Engadget the following statement:

We don't comment on rumor or speculation about future releases. Tesla is constantly innovating and adding new features to our vehicles to perpetually improve Tesla vehicles for our existing and future customers. We price our vehicles consistently throughout the world which requires us to adjust pricing to foreign currency exchange rates. We have let customers know that some price changes will take effect in early April. We always encourage those interested in purchasing Model S to place their order so they can start enjoying the many benefits of Model S today.

Source: CNET
Coverage: Autoblog
In this article: ElectricVehicle, ElonMusk, EV, gear, Model3, ModelS, Tesla, TeslaModel3, TeslaModelS, transportation
All products recommended by Engadget are selected by our editorial team, independent of our parent company. Some of our stories include affiliate links. If you buy something through one of these links, we may earn an affiliate commission.