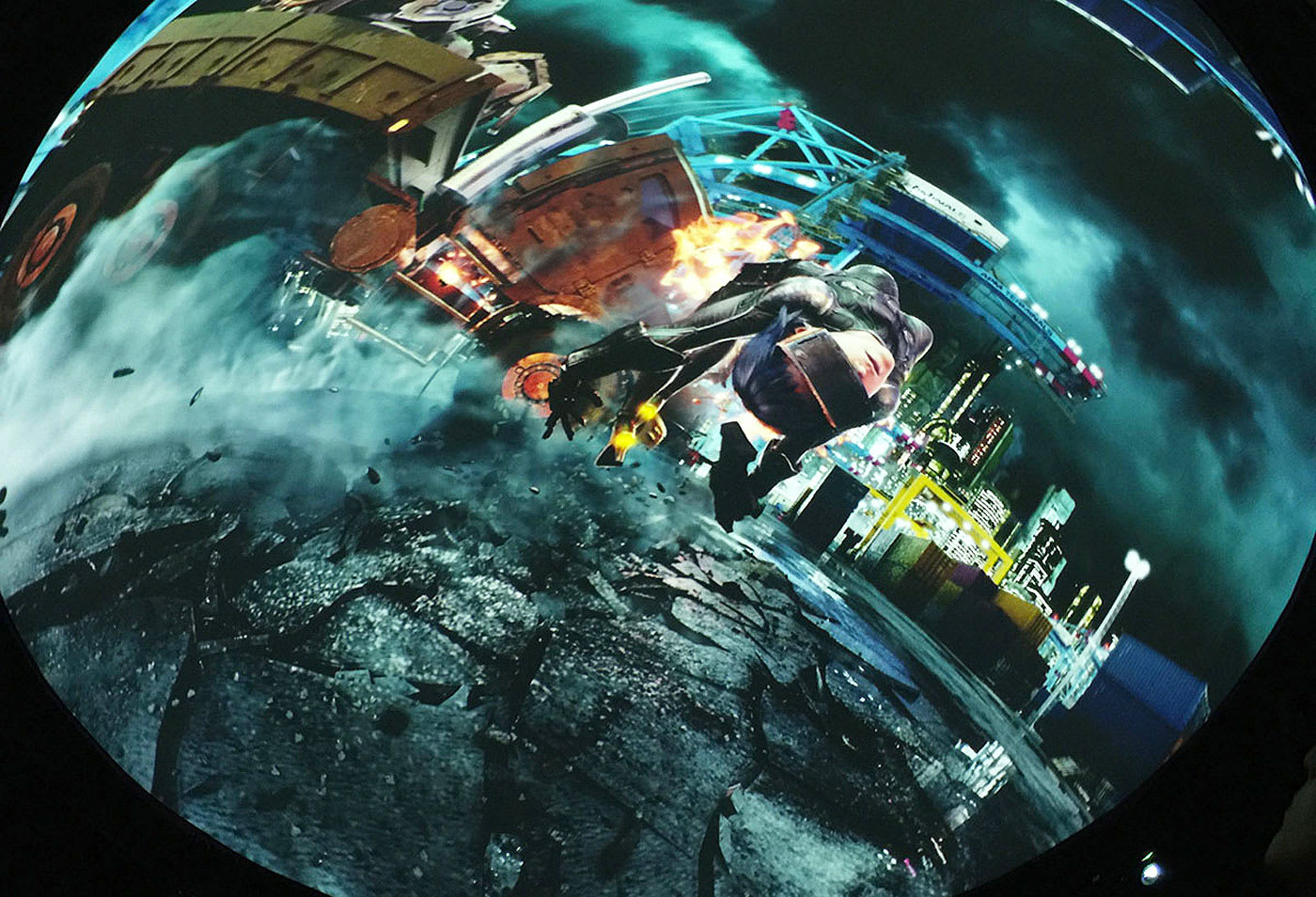 We have bad news if you were hoping to live out your anime dreams and watch a Ghost in the Shell VR movie on your phone: it's not going to happen. Production IG has revealed that Virtual Reality Diver will only be shown in 31 internet cafés across the Kanto region (Tokyo, Yokohama and nearby areas) this May. Reportedly, it just became too big and ambitious to offer as a mobile app. That's somewhat understandable given its 15-minute length (a 360-degree clip that long is going to chew up a lot of space), but it's bound to be frustrating if you were hoping to return to the classic series on a mobile VR headset.

Thankfully, you won't necessarily have to leave home to check this out. Production IG is promising that Virtual Reality Diver will reach PlayStation VR, giving you at least one way to watch in your living room. The only real concern is whether or not it'll be readily available outside of its home country -- if not, you'll either have to jump through hoops or book a trip to Japan.

Via: Crunchyroll
Source: AnimeAnime.jp (translated), Ghost in the Shell
In this article: entertainment, ghostintheshell, internetcafe, japan, movies, playstationvr, productionig, sony, virtualreality, virtualrealitydiver, vr, wearables
All products recommended by Engadget are selected by our editorial team, independent of our parent company. Some of our stories include affiliate links. If you buy something through one of these links, we may earn an affiliate commission.