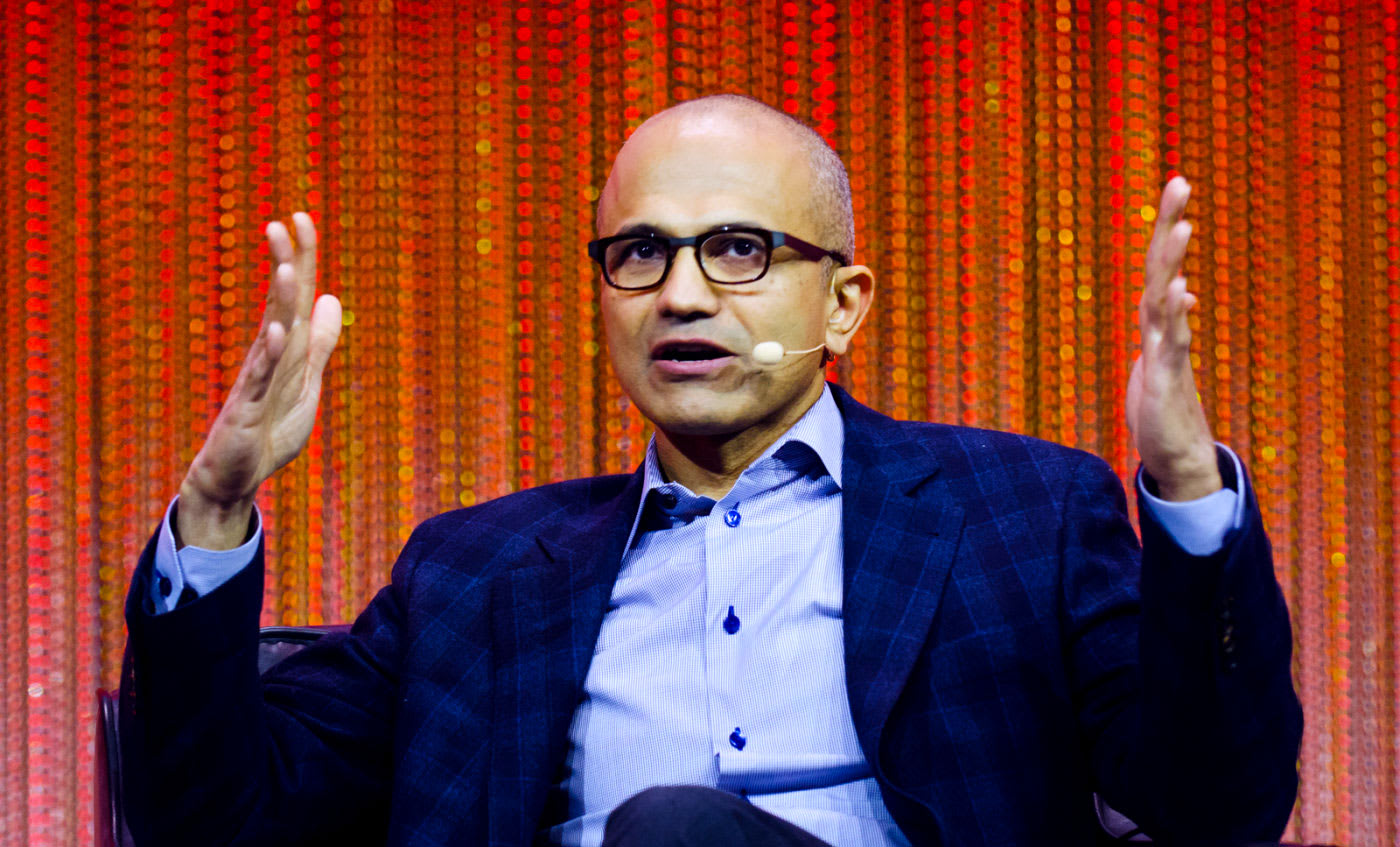 Microsoft announced the latest addition to its growing list of fun tools that can analyze images a couple of weeks ago, and we've taken it for a quick spin. This particular AI called CaptionBot describes photos you upload or link in natural human language with the occasional emoji to represent human emotion. The results aren't always accurate, of course, but the more photos you feed it, the more it learns. Just take note that it will keep any picture you upload.

According to DailyDot, CaptionBot is powered by Microsoft Cognitive Services, which gives developers the power to create apps that use machine-based intelligence. Cognitive Services gave rise to other image-based Microsoft tools that can guess your age, gauge how much you look like another person and tell you what breed you are if you were a dog. The Services' Natural Language capability, on the other hand, powered its failed chatbot project Tay.

We've captured and compiled some of our attempts in the gallery above. Overall, it didn't do too bad -- and it certainly knows its corporate overlords.

Via: DailyDot
Source: CaptionBot
Coverage: TechCrunch
In this article: AI, captionbot, culture, microsoft, services
All products recommended by Engadget are selected by our editorial team, independent of our parent company. Some of our stories include affiliate links. If you buy something through one of these links, we may earn an affiliate commission.