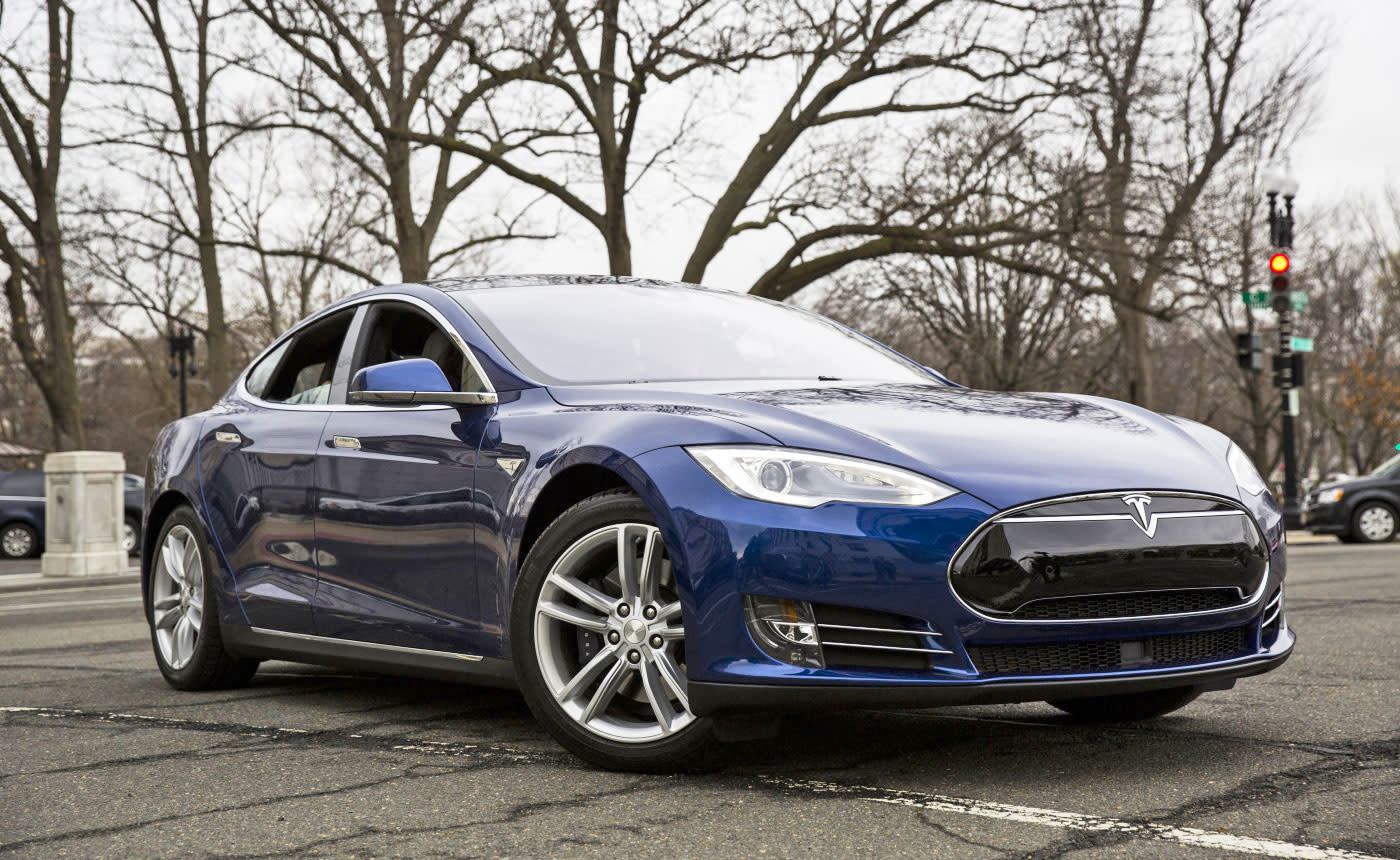 Apple and Tesla have been known to swap employees on the regular, especially with development for Project Titan ramping up in Cupertino. It seems Tim Cook & Co. are it again, this time reportedly nabbing former Tesla VP of Vehicle Engineering Chris Porritt to work on "special projects." It's pretty easy to connect the dots between hiring an auto engineer an Apple's own car aspirations. Electrek reports that Porritt is the latest former Tesla employee to make the leap to Apple, filling a senior position with someone who has experience with EVs and served as Aston Martin's chief engineer.

Reports surfaced a few months ago that Project Titan lead Steve Zadesky left Apple. If that was true, it appear Porritt could be the new department chief. He's got the experience to fill the role too, having worked on Aston Martin's One-77 supercar,DB9 and V12 Zagato. At Tesla, he reportedly worked both the Model S, Model X and Model 3 chassis. Porritt joins a number of folks with automotive experience who Apple hired in recent months, including engineers from Mercedes.

Last year, Tesla CEO Elon Musk jokingly called Apple the "Tesla graveyard" based on the company's habit for hiring the automaker's former engineers. Musk hasn't been above returning the favor, as Tesla has also haired folks who worked in Cupertino at some point. And now that Apple is working on a vehicle of its own, chances are the employee swapping isn't going to stop anytime soon.

In this article: apple, car, chrisporritt, culture, engineer, ev, hire, projecttitan, tesla, transportation
All products recommended by Engadget are selected by our editorial team, independent of our parent company. Some of our stories include affiliate links. If you buy something through one of these links, we may earn an affiliate commission.