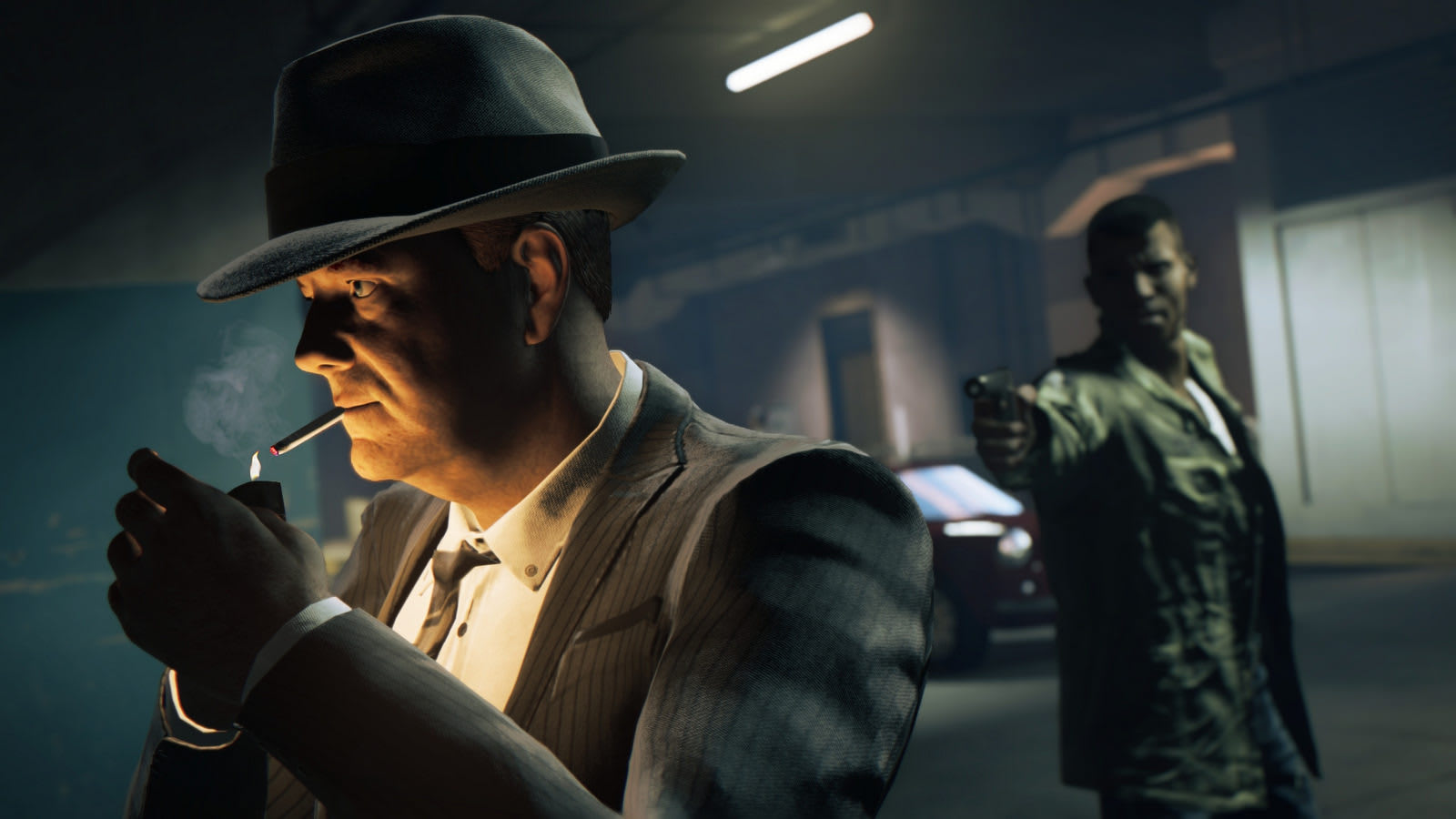 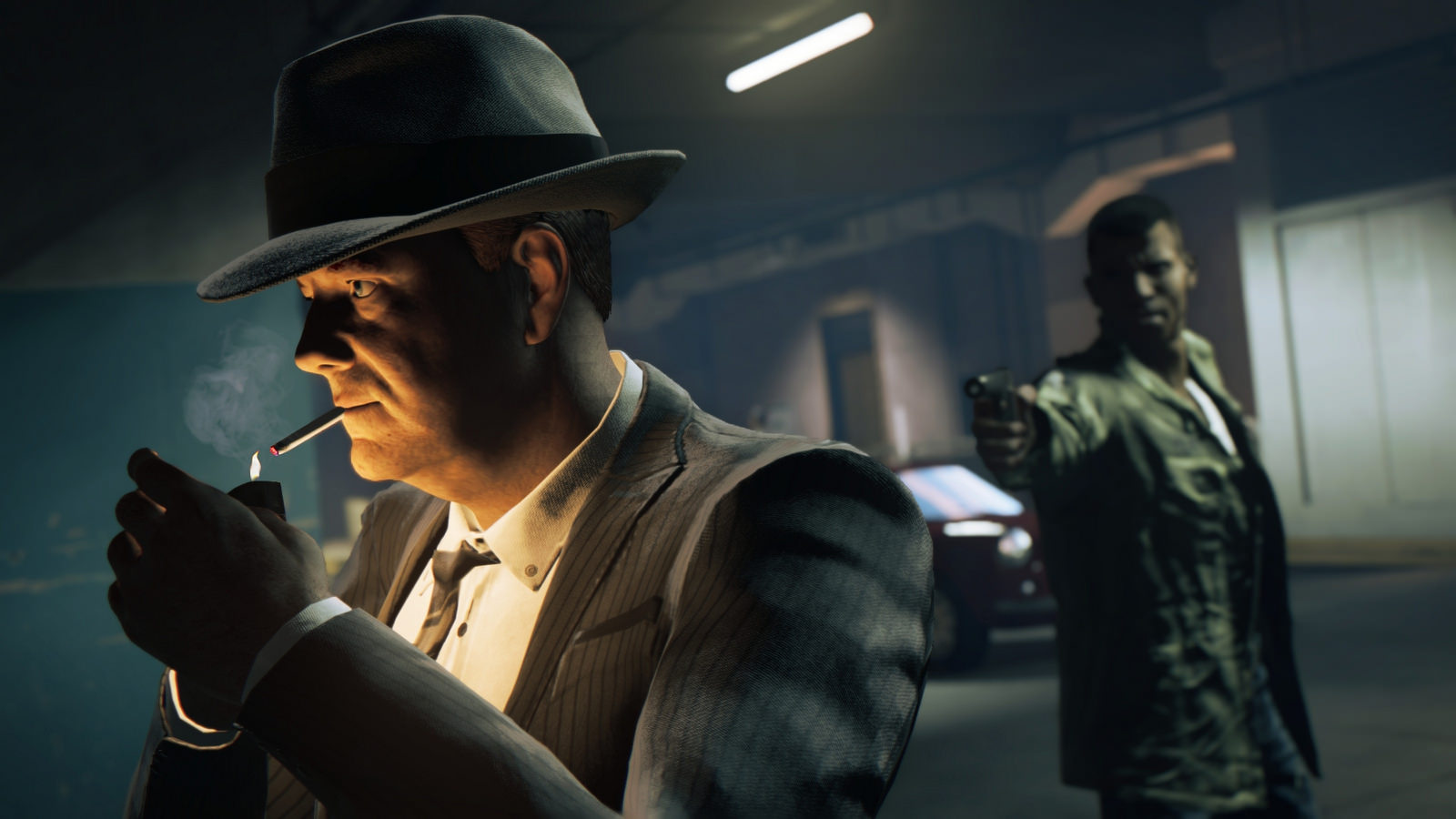 A new Mafia III trailer dropped today, teasing more of the game's mobster action from the late 1960s. It all takes place in the fictional city of New Bordeaux, a locale loosely inspired by New Orleans, as Vietnam veteran Lincoln Clay returns from war. When his surrogate family, the black mob, are attacked by the Italian mafia, Clay seeks all-out revenge. There are some brutal scenes, however the new trailer is also incredibly stylish in its depiction of the time and place. Much of that can be attributed to Son of a Preacher Man, which plays in the background throughout.

To coincide with the new trailer, publisher 2K has also revealed the game's release date: October 7th. The fall is always the busiest season for so-called "triple-A" video game releases, however Mafia III shouldn't have a problem standing out from its competition. After all, when the game hits store shelves, it'll have been more than six years since Mafia II was released on Xbox 360, PlayStation 3 and PC. After laying dormant for such a long period, there should be plenty of interest in the franchise's return.

Source: Mafia III
In this article: 2k, av, gaming, mafia, mafia3, mafiaiii, pc, ps4, steam, xboxone
All products recommended by Engadget are selected by our editorial team, independent of our parent company. Some of our stories include affiliate links. If you buy something through one of these links, we may earn an affiliate commission.