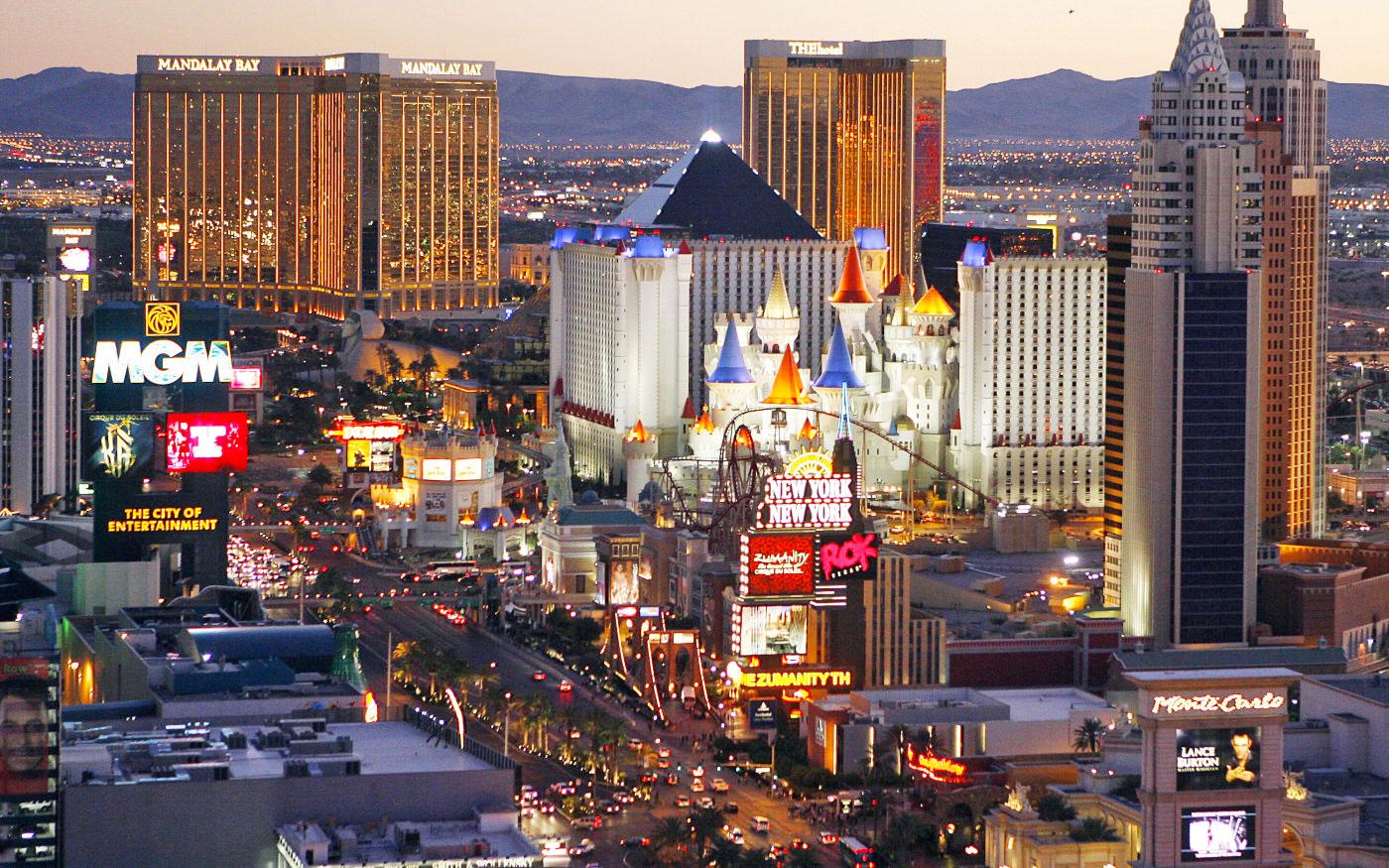 VR Bangers already supports a variety of platforms, including the Oculus Rift and Samsung's Gear VR. The AuraVisor is potentially a good fit because it's cheap and doesn't require a tethered smartphone. The headset is, essentially, a self-contained Android device running a modified version of Google's mobile OS. It has a 5-inch 1080p display and a 100-degree field of view, with access to a custom VR store that's linked to the Google Play marketplace. Such a setup should appeal to customers, especially business folk, who want to leave no trace of their VR escapades on their phone.

In each film, VR Bangers says you'll be able to "see your hotel room replicated in the VR headset." We're guessing that means each scene was shot in a generic hotel room that gives off a Las Vegas vibe. Such an approach is meant to make the experience feel more realistic, as if a lady or gentleman of the night has actually knocked on your door. Saucy. We're not sure exactly when, or where, it'll be available for rental on the Strip -- in the meantime, hoteliers will just have to leave you to your own devices.