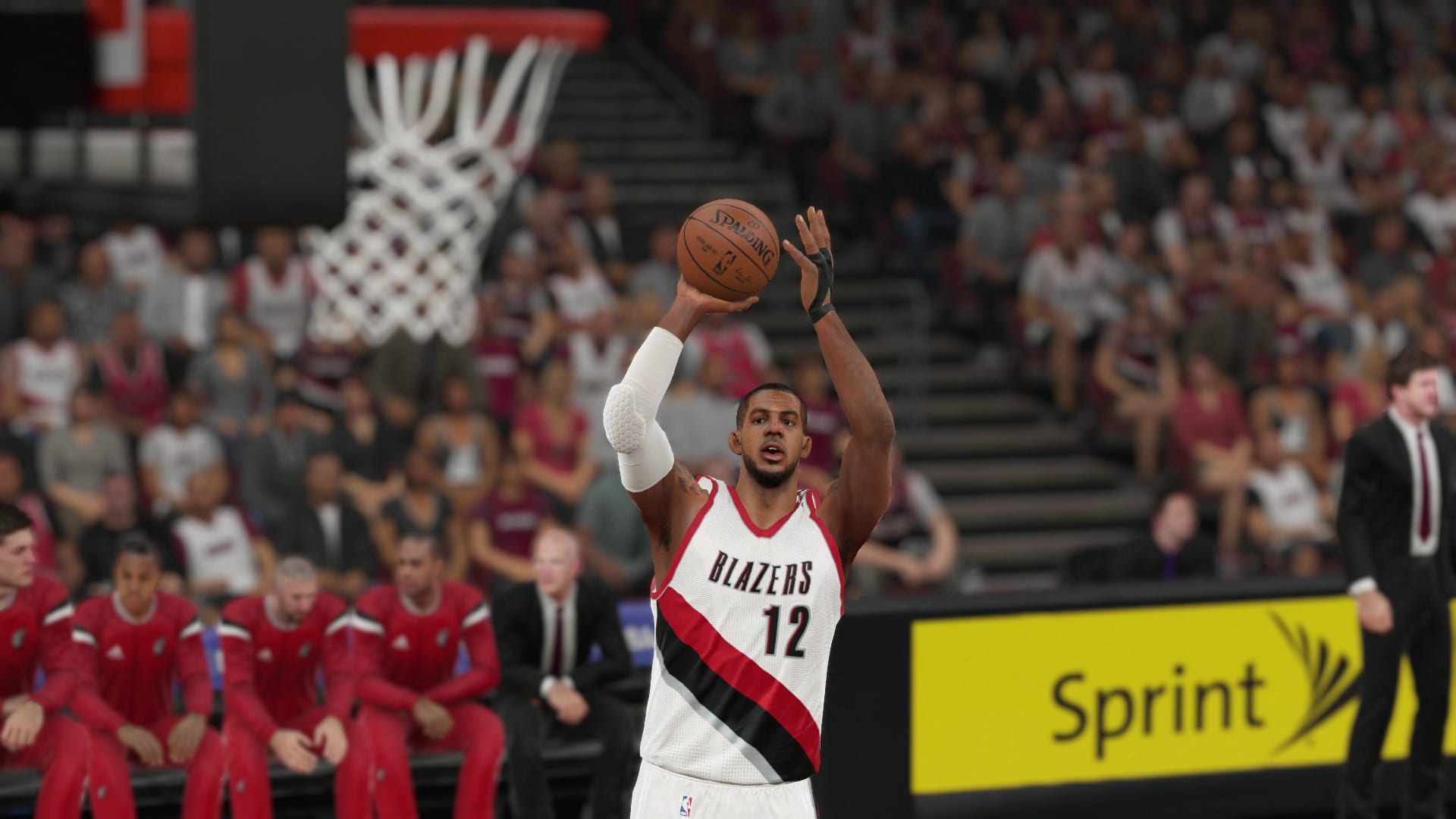 *Editor's Note: This article is a guest-post from our Public Access community content section, where readers, commenters and fans can all contribute stories on their thoughts, opinions and experiences on technology and how it has impacted with their lives. If you would like to read more from Public Access go here; if you would like to register to become a member go here.*

Imagine buying a burrito, and getting charged extra for gua-... wait, that's a bad example. Imagine receiving a car for free, but it can only drive at 20 miles per hour. If you wanted to accelerate, you'd have to invite at least five friends to visit the dealership. Alternatively, you could pay ten dollars to accelerate to 30 mph, or pay twenty dollars to accelerate to 50 mph. Hitting the break costs $2.50. Don't laugh - with autonomous cars just on the horizon, we may not be too far from such a reality.

The digital realm is peppered with similar examples of "Freemium" payment models - offering a mediocre product for free that can be improved by emptying your wallet (making it "premium"). Though it originated with shareware in the 1980s, it has been adopted by a variety of modern industries, the most crucial of which is video games.

Video game companies have come a long way since stealing quarters from kids who wanted another whack at Space Invaders. Aside from a few sympathetic publishers, it has not been uncommon lately for incomplete games to be released at full price, expecting customers to pay additional costs for downloadable content (DLC). Certain mobile games have even gone so far as to be nearly indistinguishable from gambling, preying on those susceptible to addiction with digital credit card micropayments.

Full games released at full price are few and far between, often losing the profit battle to the Freemium or DLC models. But even full games are prying open gamers' pockets in a different way... and the main culprits are sports games.

This is not a denouncement of franchises getting away with basically re-releasing the same game year after year with little more than a roster update (though that is problematic). Rather, my gripe is with something that has gotten out of hand in every major EA or 2KSports release in the last several years: advertising.

Mobile games often give the option of paying a one-time fee to permanently remove ads from an otherwise free game. In console and PC sports games, players are paying full price (upwards of $70 at release) for a game that will bombard them with ads for Gatorade, Nike, Sprite, Adidas, Sprint, KIA, and countless others.

How can game companies justify this visual and mental molestation? Every graphic, statistic, replay, jersey, and surface of every stadium is covered with brand names and logos.


Some might say that it's all part of nailing the realism of televised sports; which similarly barrage your eyes with seizure-inducing ads. That may be true, but how far are gamers willing to go for the sake of realism? ESPN has commercial breaks every five minutes; should those be included in the game? Should there be inadvertent whistles by referees? Should NBA 2K17 include a feature where Jack Nicholson spills a beer on the Staples Center court, and players have to press X to clean it up?

Realism is a way to improve one's gaming experience... any addition that actually makes the game worse should not be included.

But maybe it's not about realism. Perhaps game companies justify in-game ads by claiming that the added revenue source allows them to take more risks and produce better games. This could very well be true, but not for sports games.

First of all, sports game franchises have established, loyal followings. Fans of EA's NHL games or the Madden NFL series tend to know what they're getting when they purchase the latest installment. These are not startup companies risking budgets on untested products. Second, non-sports franchises have succeeded in producing high-quality, top-selling games with zero in-game ads.

Game publisher Rockstar, for example, took an immense risk with its recent game, Grand Theft Auto V. With the highest total production cost of a video game to date, GTAV was quickly regarded as a behemoth, with unprecedented attention to detail, gameplay, and writing. Despite not having any in-game ads (not real ones, at least), it made back its budget within 24 hours of its release. If such a feat is possible, why can't sports games accomplish the same thing?

Granted, maybe comparing other games to Grand Theft Auto V is like asking why your toddler can't win a race against Usain Bolt. But other games have managed to be successful without the use of in-game ads. Why should sports games get a pass (no pun intended) under the guise of realism?

At the very least: why not pass the savings on to the customers, and charge less for a game featuring aggressive marketing? That seems like a fair compromise. And while you're at it, add that Jack Nicholson thing (I'd actually find that kind of funny).